You can rely on three things in life: death, taxes and utterly worthless Super Bowl commercials. Sure, a lot of the ads are funny or heartwarming or beautifully produced, but they almost never create value for advertisers and shareholders.

I’m not saying this because I don’t appreciate the Super Bowl. In fact, I look forward to the Big Game every year—but for different reasons than most. Forget the kegs, snacks and pig skin; I’m fixated on the commercials. But it’s hard not to cover my eyes in the face of such train wreck campaigns—especially knowing that they have cost advertisers tens of millions of dollars and won’t boost their sales, brand equity, or anything else but the marketing and ad agency teams’ egos.

Lest you think I’m exaggerating: The rate for Super Bowl ads is $10 million per 60 seconds—and that’s just for the media buy. Brands must also plunge money into creative, production, agencies, social media, and all the other resources and months of time that go into fielding a Super Bowl spot. All told, many brands are bumping up against the $50 million mark without trying too hard. Yes, for one ad to run during one game.

How do I know this? I have been researching the effectiveness of Super Bowl commercials for several years. My team conducts longitudinal research before and after the Big Game to measure exactly how the ads resonated, persuaded, or changed consumers’ intent to seek out a brand. The numbers vary a bit from year to year, but in no time in recent history have I been able to endorse Super Bowl ads as a sound investment for most brands.

Here are some compelling numbers from our most recent research:

So how do CMOs keep getting away with throwing money down this football-shaped drain? Delusions of terminal uniqueness seem most often to blame. Here are a few:

In the end, CMOs will do what CEOs will let them get away with. That often means a Super Bowl campaign that burnishes their résumé and (they think) increases the esteem in which their industry peers hold them—but delivers zero return to their employer. Some, like Frito-Lay’s CMO, are willing to admit the error of the brand’s ways and end a decade-long run at the Big Game. But even though more CMOs are being fired now than ever, the Super Bowl is still an annual audition for executives who want to be known as Super Bowl campaign masterminds.

Nice work if you can get it—and for those brands whose shareholders are misguided enough to keep footing the bill. 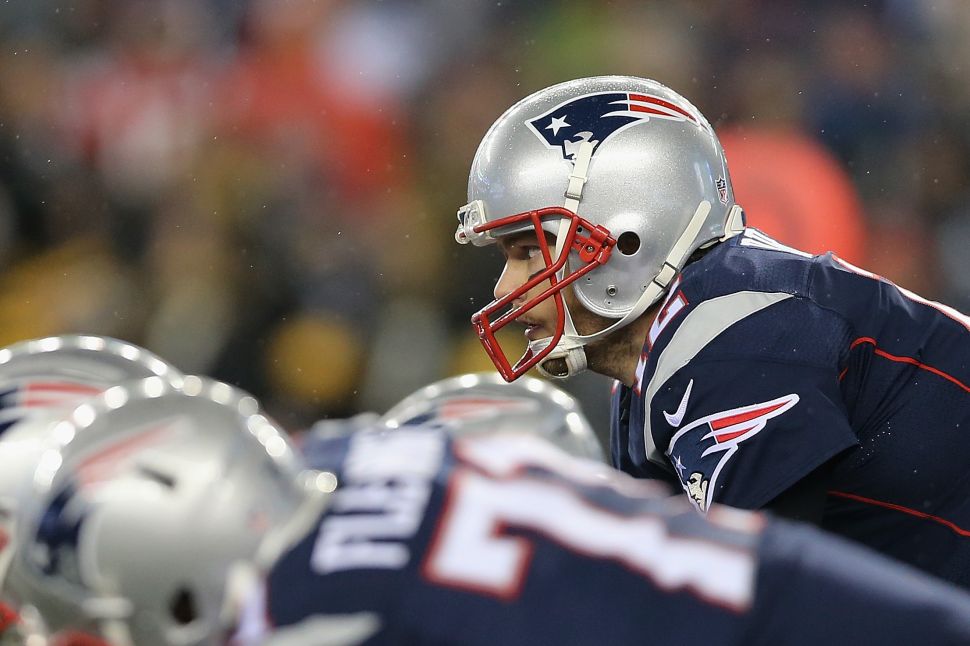