A home owned by Demi Lovato is currently unsafe for entry, due to damage from a mudslide. A hillslide above Laurel Canyon gave way, releasing a “deluge of mud and debris.” As a result, five properties have been evacuated—Lovato’s four-bedroom, 5.5-bath manse among them. Lovato is reportedly not yet living in the $8.3 million home, which she purchased last fall. (Variety)

Elsewhere in Los Angeles, Nicki Minaj’s Beverly Hills mansion was burglarized. The robbers reportedly stole nearly $200,000 worth of Minaj’s jewelry from the house, which is located in a gated community. They also destroyed and vandalized personal property—fortunately, Minaj was not home at the time of the break-in. (Page Six)

Johnny Depp’s former business managers are countersuing him. The actor originally sued the company for over $25 million, saying they “grossly mismanaged his earnings,” while the new lawsuit alleges Depp’s over-the-top lifestyle, including spending over $75 million to buy and maintain fourteen homes (like his French chateau and private island), are the cause of his money issues. (CNBC)

Tommy and Dee Hilfiger’s Greenwich, Connecticut castle (yes, castle) is features on the cover of March’s Architectural Digest. The couple brought in architect Andre Tchelistcheff for the renovation, immediately after purchasing the home. The spacious abode was built in 1939 and originally known as Chateau Paterno—it is now named Round Hill. Martyn Lawrence Bullard completed the interiors, while Miranda Brooks designed the gardens for the ivy-covered house, which is a local historic landmark. (Architectural Digest) 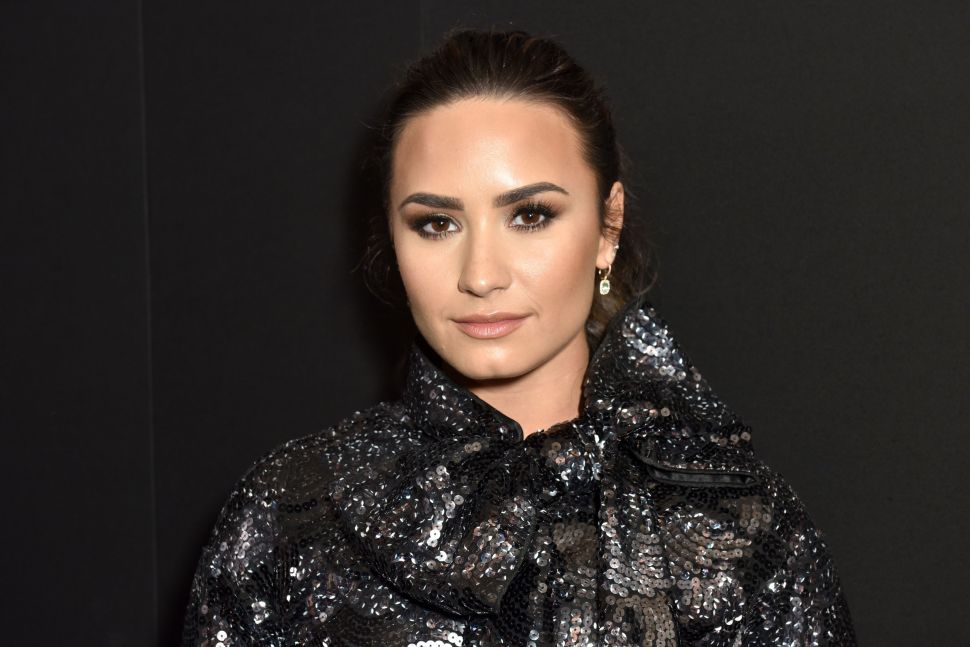