In 2008, Democrats held 257 seats in the House of Representatives, compared to 178 for Republicans. In 2017, Republicans now hold 240 seats to the Democrats’ 193. In October 2016, Lujan told Politico that Donald Trump was serving as a positive factor for Democrats in congressional races, and suggested the party could recoup a majority in the House by coasting off of Trump’s unpopularity and the perceived rift within the Republican Party.

The autopsy for the DCCC is being conducted by Rep. Sean Patrick Maloney, a former senior advisor to Bill Clinton for whom both Clintons have campaigned. Maloney, a true Clinton partisan, is doubling down on the same strategies that failed Hillary Clinton and Democrats in 2016. Leaked DCCC memos revealed the Democratic Party was referring to Hillary Clinton as the Democratic presidential nominee before the primaries even began, and the DCCC strategized to run candidates in line with the Clinton campaign, which included giving up on rural areas that Barack Obama won in 2008 and 2012.

“The question neither Maloney nor Luján will answer is whether they should recruit moderate to conservative candidates in rural districts or just abandon them altogether,” reported The Washington Post in an article titled, “Should House Democrats write off rural congressional districts?” This piece, and the DCCC strategies it outlines, embodies what is wrong with the Democratic Party: Their elitist arrogance is why Hillary Clinton lost the presidential election and why the Democratic Party is in the position it is in now.

To make matters worse, Democrats’ perceived solution to this disconnect with rural working and middle class areas is to offer moderate or conservative candidates. The Washington Post was one of several mainstream media outlets that propagated the narrative during the Democratic primaries that Bernie Sanders only did well in rural areas—citing several rural states where Sanders won by huge margins against Clinton—in order to whitewash his campaign. However, now the DCCC and the Post have come to the consensus that a lack of moderate to conservative Democratic candidates in these areas is the problem.

In reality, the Democratic Party runs candidates who aren’t a real choice between parties, and, therefore, voters opt for the actual Republican rather than the Republican-lite offered by Democrats. Bernie Sanders and populism aren’t mentioned at all by DCCC chair Ben Ray Lujan or Rep. Maloney as possible solutions to the problems they are facing with engaging voters across the country. Democratic elites would rather give up parts of the United States than concede political power to progressive populists.

The Democratic Party is focused on serving corporate and wealthy donors rather than representing working, middle class and low income Americans. Some of these communities used to be Democratic Party strongholds, but voters never saw results.

Senate Minority Leader Charles Schumer falsely claimed in July 2016, “for every blue-collar Democrat we lose in western Pennsylvania, we will pick up two moderate Republicans in the suburbs in Philadelphia, and you can repeat that in Ohio and Illinois and Wisconsin.” Those predicted pickups for Democrats never happened, but, nevertheless, the Democratic Party stubbornly sticks to this flawed strategy. If the Democratic Party concedes rural America to the Republican Party completely, Democrats will risk worsening their losses and continuing to drive their party into the ground. 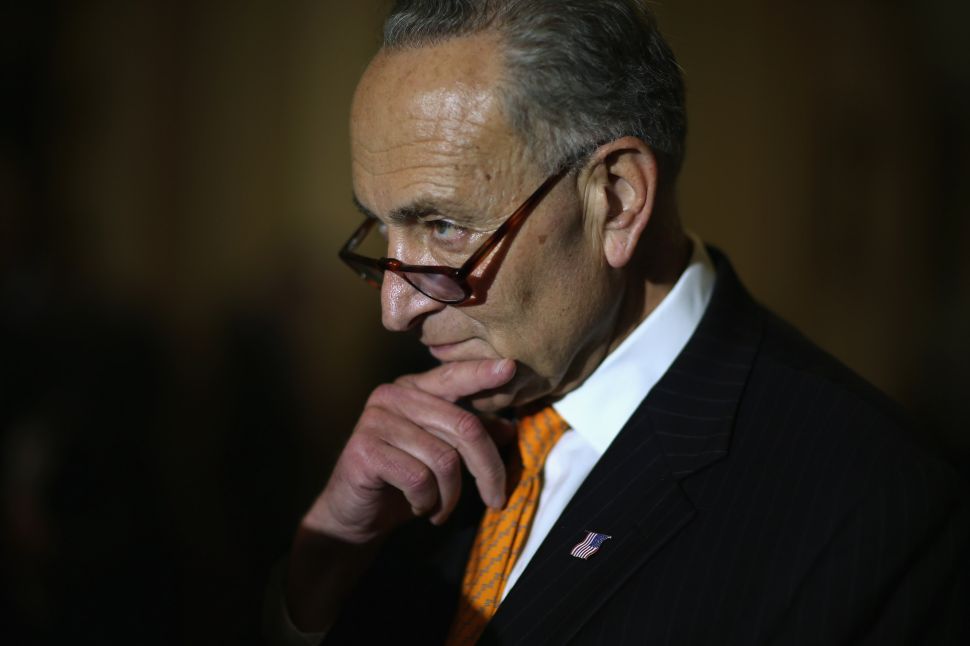