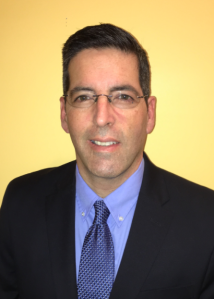 Scheffler is pledging to improve relations between police departments and the communities they serve, and to institute projects like Law Enforcement Assisted Diversion. That program pairs nonviolent drug offenders with addiction counselors to improve recidivism rates.

“By diverting nonviolent offenders to services like LEAD, we can increase public safety and reduce the criminal behavior of people who participate in the program,” Scheffler said. “Through initiatives like this, we can make our streets safe and protect law enforcement officers who risk their lives every day.”

Scheffler may have a tough row to hoe in the conservative county, whose largest Democratic enclave is Atlantic City. He will be formally seek the Democratic nomination at the Atlantic County Democratic Convention on Sunday, March 19 at the Golden Nugget in Atlantic City. 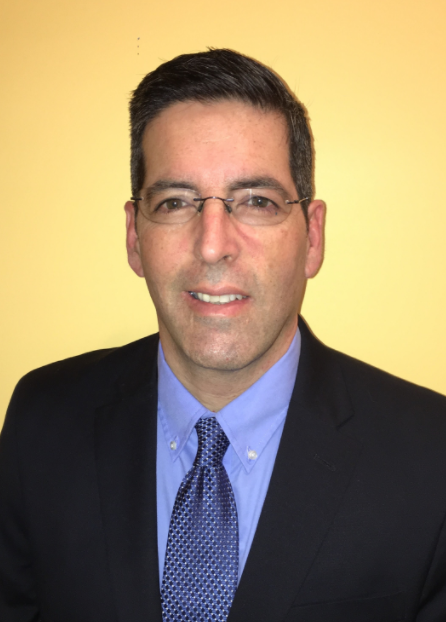