Trump Card: Ivanka Trump lowered the asking rent for a spare apartment she owns in Trump Park Avenue. She listed the two-bedroom, two-bathroom unit at 502 Park as a $4.1 million sale or $15,000-per-month rental in December 2016; it’s now listed for $13,000-per-month, though the sales price is the same. She bought the apartment for $1.52 million in 2004, and eventually moved to a penthouse in the same building, before heading to D.C. via Mansion Global.

Tommy Banana: Tommy Hilfiger is listing his extravagant Miami mansion for $27.5 million. The colorful 14,079-square-foot house is located on Golden Beach and the interiors were done by Martyn Lawrence Bullard. The seven-bedroom, twelve-bathroom property is equipped with an oceanfront infinity pool and access to a private beach. As a bonus, multiple guest bathrooms feature fruity scratch-and-sniff wallpaper. via Page Six.

From the White House: Donald Trump counselor Kellyanne Conway is claiming she hasn’t been on the television the past few days because she’s out with her kids looking at houses. “I don’t think I have to explain myself if I’m not going on TV if I’m out with four kids for three days looking at houses and schools,” she told Sean Hannity on Fox. Well, that and some anchors declaring they won’t have her on the show due to credibility issues. via Deadline.

Fanning Out: Dakota and Elle Fanning are saying goodbye to their childhood home. Their parents have listed the five-bedroom, four-bathroom Studio City, California house for $2.85 million. The family purchased the 3,582-square-foot French country-style pad in 2003 for $1.33 million. via Trulia.

Bigg Moves: Jason Biggs and his wife, Jenny Mollen, are trying to part ways with their two-bedroom, two-bathroom Tribeca loft. The couple scooped up the 2,200-square-foot co-op at 288 West Street in 2013 for $2.55 million, and hired celeb designer Cliff Fong to decorate the space. They’re listing it for $3 million with Douglas Elliman. via Luxury Listings. 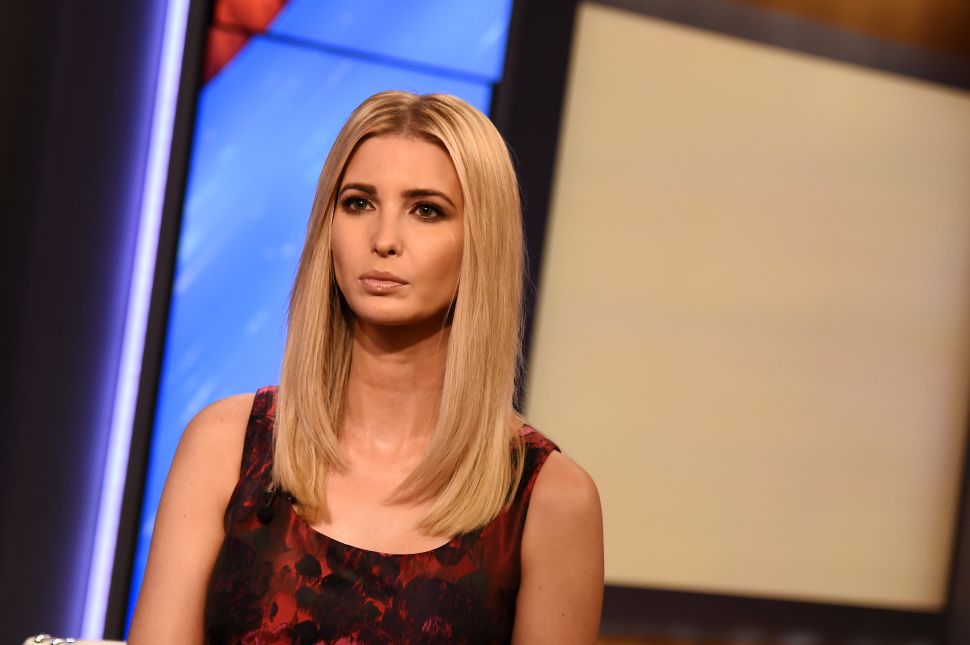