Gold House: Melania Trump is staffing the East Wing, starting with interior designer Tham Kannalikham. The Laotian-American designer will help Trump decorate the White House’s private residence. She started at Ralph Lauren Home, and currently acts as principal of her eponymous firm, Kannalikham Designs. Of course, there are already a few interior changes—President Donald Trump wasted no time with his gold curtains in the Oval Office. via WWD.

The Kapua Suite: Jason Segel’s former Hollywood Hills estate is on the market for $10.5 million. Segel purchased the property, which is comprised of two homes and a studio, for just $1.89 million in 2010. The How I Met Your Mother and Forgetting Sarah Marshall actor subsequently sold the nine-bedroom, eight-bathroom home for $6.9 million in April 2015, and now the current owners have decided it’s time to let go of the circa-1925 home; they are listing it with The Agency broker Deedee Howard. via Zillow.

Groovy, Baby: In one month, Mike Myers bought, listed and subsequently found a buyer for his Tribeca condo at 443 Greenwich. Myers paid $14.68 million for the four-bedroom apartment at the beginning of January, and put it back on the market for $15 million less than a week later. Apparently, Myers actually went into contract on the home a while ago, but didn’t close until the building was completed. The apartment is now in contract, though we don’t know if it got full price. via Mansion Global.

Chelsea Dwellings: Fran Lebowitz bought a one-bedroom, two-bathroom apartment at the Chelsea Mercantile. Lebowitz paid $3.1 million for the unit at 252 Seventh Avenue, which features 13.5-foot ceilings and a 20-foot wall of windows. CORE brokers Michael Rubin and Cameron Culver had the listing for the apartment, which was asking $3.4 million. via Luxury Listings. 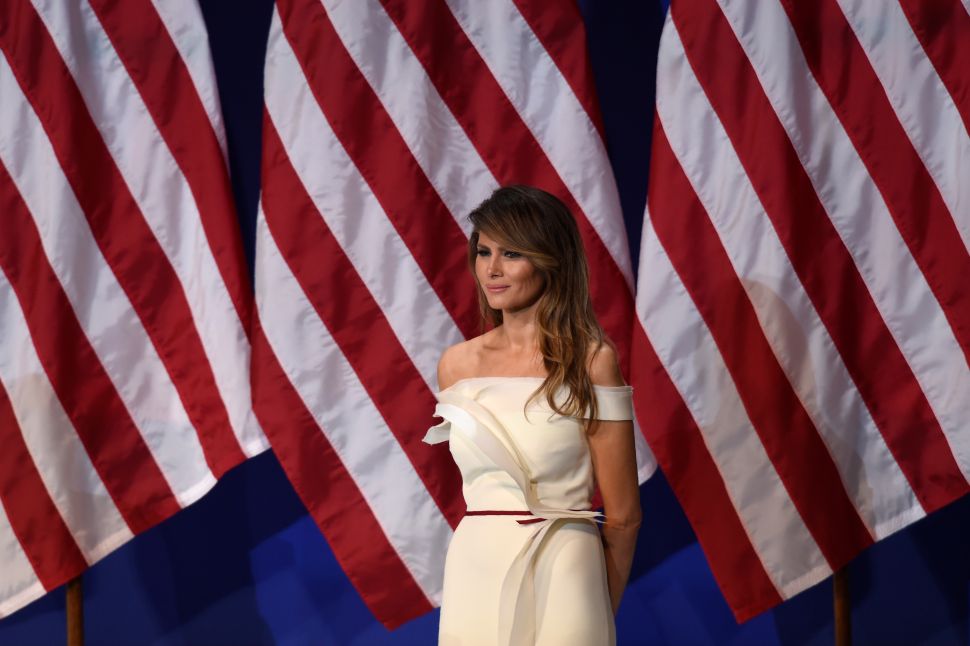