Bergen County Republican Chairman Paul DiGaetano is moving forward with plans to run for the state senate in the 40th Legislative District, according to Bergen sources.

DiGaetano is finalizing a slate that will oppose the Republican ticket topped by Passaic County Clerk Kristin Corrado.

If the chairman (a former assemblyman) moves forward, the winner of a Corrado versus DiGaetano contest would succeed retiring state Senator Kevin O’Toole. 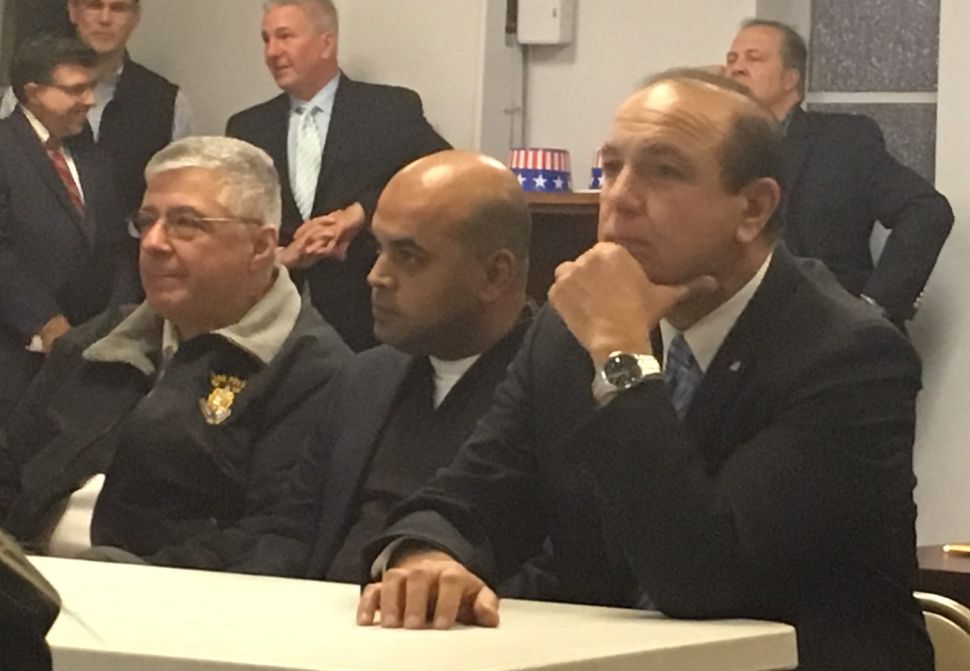