Take two: Dior will be the subject of yet another documentary, with a new focus on Maria Grazia Chiuri and her first collection at the maison. Inside Dior will air on British TV channel More 4 on February 9 in a tw0-part series. via Dazed Digital.

Au revoir: Another brand is decamping from NYFW to show in Paris. This time, its Proenza Schouler and they will be showing twice a year during Couture Week, in January and July. Their last hurrah in New York will be on February 13. via W.

Another one bites the dust: March 31 will be Clare Waight Keller’s final day at Chloé, as the creative director is stepping down from her role after six years. She will continue on with the brand to finish out the Fall/Winter 2017 fashion show this March in Paris. via Pret-a-Reporter.

Bad Ye: Following Kanye’s announcement that he will be returning to NYFW this February, he has received a scolding from the CFDA. Steven Kolb reprimanded the rapper for not working with fashion’s governing agency and selecting a time slot that has already been filled by Marchesa. Stay tuned for Kanye’s reaction. via WWD. 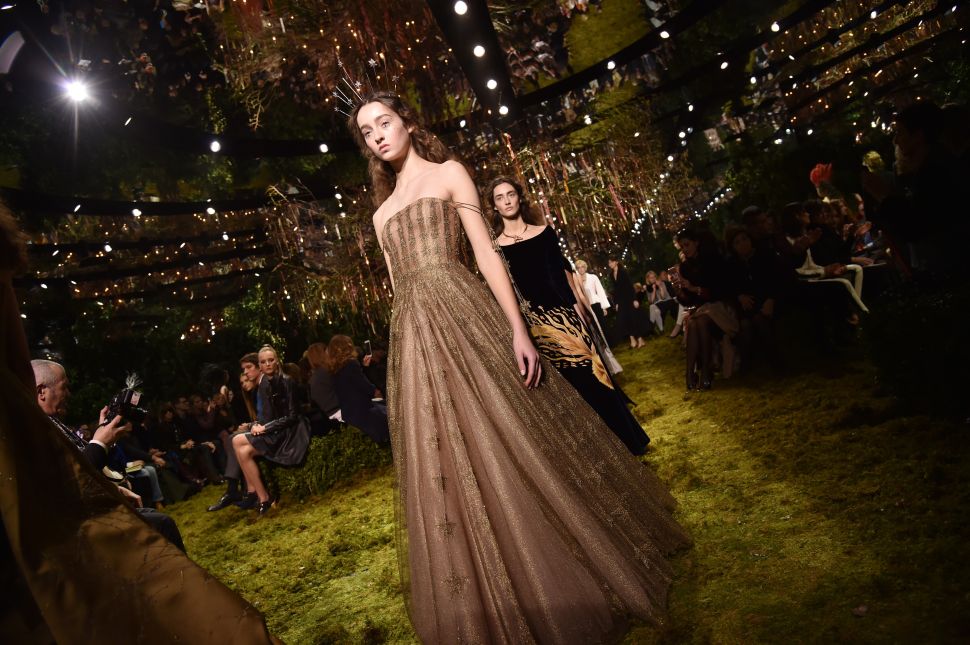