The Metropolitan Museum of Art has decreed that all the images of public domain works in its collection will no longer be copyright protected. Not only can you download them, you can alter them. (New York Times)

Taking a look at major auction houses’ 2016 numbers, the Wall Street Journal declares the art market is in a slump.

Addressing the frequent complaint that so much important art is often tucked away in storage, the U.K. government plans to put its collection of 14,000 works on display in a new facility in London, though no timeframe for the project was available. (The Art Newspaper)

What’s the role of art in a time of upheaval? Is hunkering down to make beautiful things at a time like this “the self-justification of an aesthete who wishes to stay the course”? (The New Yorker)

Police in Germany have arrested a suspect in the 2015 terrorist attack by ISIS on the Bardo Museum in Tunisia, where 21 foreign tourists were killed. (Artnet News) 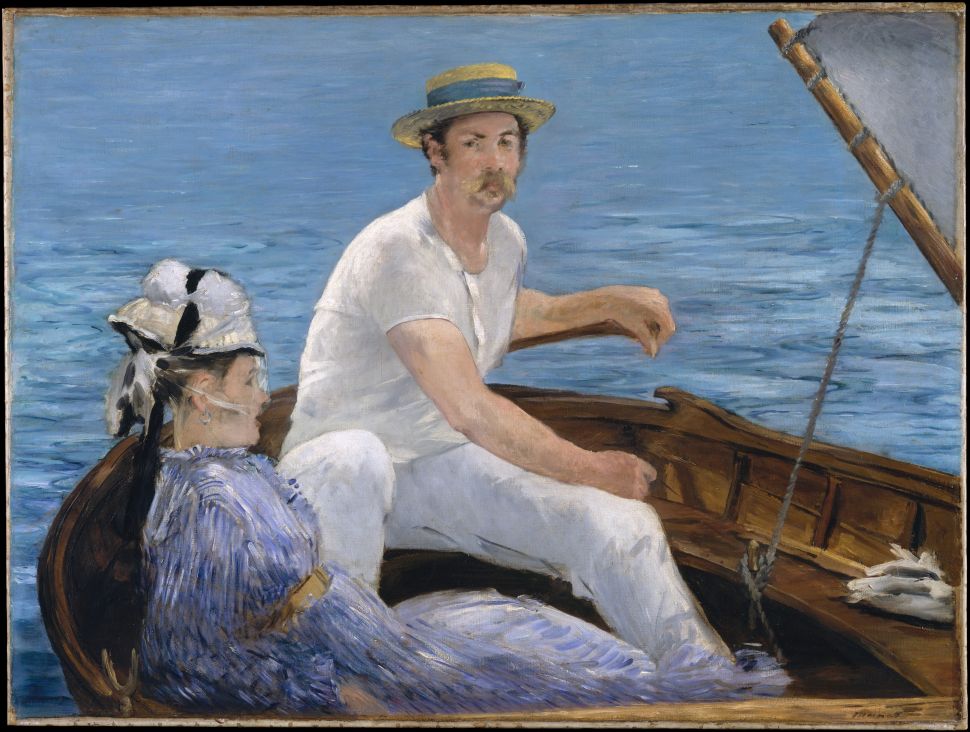