Welcome to Last Week was a Beta, Innovation’s weekly review of the week in tech that was.

Admittedly, there’s a chance that this isn’t true, but it’s less than one percent. I joined in 2005, when there were less than 9 million users on the site. Now, it’s pushing 2 billion. In that time, I’ve seen Facebook go from a really fun place where people post updates of all the mistakes they are having a great time making to this really boring dead zone of political shouting matches and photos of babies.

Yet Facebook is basically the same product it has been since the site first introduced a news feed in 2006, so why has the experience changed so much? In short: network effects. Network effects are both the company’s strength and its weakness. In fact, network effects proved to be a recurring theme in last week’s news.

For Facebook, the challenges of controlling a network that’s both wide and deep manifested as a long letter to the community that Mark Zuckerberg posted as a note on the site. In short, the letter directly addresses what many organizations (including this one) have critiqued about the company in the last year: a failure to take responsibility for the negative consequences of creating a global internet community. Much has already been made Zuckerberg’s invocations of artificial intelligence in his 6,000 word epistle. In short, he sees it as as an affordable strategy to combat different forms of abuse.

But his section on supportive communities caught our eye as well. Those comments reflect a network growing more conscious of its sub-networks. Zuck explains that Facebook’s groups will get new features in which members can join sub-communities. So (I suppose) members of a church choir don’t need to create a separate group, distinct from the church’s group, but choir members could still have their own space within the larger group. Makes sense.

But the very fact that churches set up groups on the site helps capture why it’s gotten so boring on Facebook. People can’t share in quite the same way when their pastor or their next employer might see it. Facebook’s success has forced users to treat what was once a nearly private social space into something more akin to a world where we’re all on TV all the time.

In related news, as Snapchat’s parent company proceeds toward its initial public offering, we see the young company struggling to make the case that quality can generate the same sort of returns for investors as quantity.

In a new video that it’s showing investors during its pre-IPO roadshow, as reported by The New York Times, the company argues that because it’s a network between people who actually know each other in an ongoing way, it has greater value per user.

One could argue that the increasing disaffection with Facebook is born of creating a network in which it is too easy to reach other nodes in the network (that is, people), which has diluted the experience. In fact, if a consensus took hold among the cool teens of the world that Facebook has become uncool, that might be enough to upset Zuckerberg’s house of cards. By remaining more intimate, Snapchat might not get as big but its users have more memorable moments.

At least that’s what Evan Spiegel wants people with money to invest to think.

(That said, he’s also improving his app’s Android version so his network will grow, according to Tech Times.)

Other large networks aren’t so complicated. Android and iOS have settled in as the duopoly that govern smartphone brains. Basically the same situation prevails in desktops: with Apple and Windows dominant there (though Chrome and Linux aren’t going anywhere). The apps available for an operating system make it sticky. People have an intimate relationship with a given environment, which makes them reluctant to change.

While mobile users might stick with an iOS, their feelings aren’t so strong toward carriers. That fickleness displayed itself last week after Verizon introduced an unlimited data plan for the first time in six years, and every other major carrier followed suit, as The Verge reported.

Carriers have very little way to make their relationship with customers sticky. The fact that they all offer basically the same product inclines them all to offer roughly the same deals. That makes it a tough business, which is what makes it no surprise that T-Mobile and Sprint are once again flirting with a merger.

Consumers should enjoy it while it lasts.

A similar but older industry that enjoys very little customer satisfaction, internet service providers, have chosen to eschew competition in favor of colluding to create a new revenue stream: selling data on how their paying customers use the internet to third parties. In fairness, mobile carriers already do much the same thing.

When networks feel secure enough to spy on paying customers, is that a network defect? 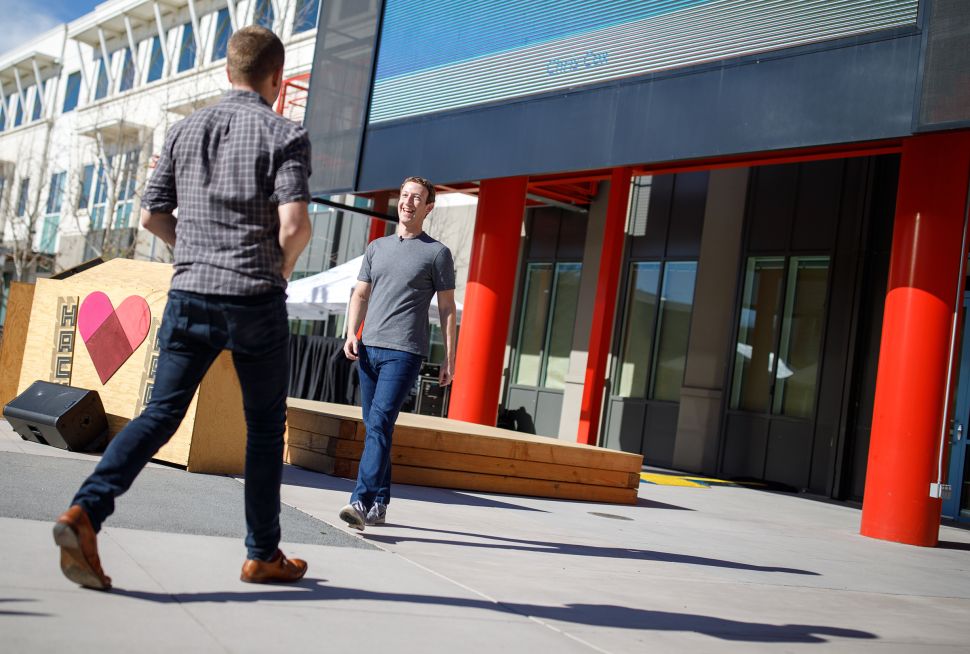