This morning’s Fairleigh Dickinson PublicMind statewide survey of registered voters finds Phil Murphy in the lead among Democrats and Lieutenant Governor Kim Guadagno at the top among Republicans.

Murphy’s 17 percent support among Democrats is the same as that registered for “someone else,” according to the poll. Among other named Democrats, State Senator Raymond Lesniak earns the support of seven percent, Assemblyman John Wisniewski garners six percent, and former Treasury official Jim Johnson comes in with two percent. Collectively, however, these names are eclipsed by the uncertainty that most Democrats express with 50 percent saying they don’t know who they like at this point.

“Murphy has pumped a bundle of his own money into this race and received early endorsements from power brokers across the state as well as raised a considerable sum from donors. His lead over other long term public officeholders seems to be an indication that his investment was well spent. Still, the field is fluid and a majority are taking a wait and see approach to who will be their party’s standard bearer in the race to replace Governor Christie,” said Krista Jenkins, professor of political science and director of PublicMind.

On the Republican side, two term Lieutenant Governor Kim Guadagno comes in first with 18 percent support. Not far behind her is former Saturday Night Live cast member Joe Piscopo with 12 percent. “Someone else” is preferred by 13 percent, and lesser knowns Steve Rogers and Assemblyman Jack Ciattarelli each earn the support of two percent.  As with Democrats, registered Republicans are largely unsure about the current field, with 52 percent who say they don’t know who among the named candidates they currently support.

“Although Guadagno is leading the field, the fact that an as-yet undeclared candidate with no political experience is not too far behind is sure to garner attention,” said Jenkins. “With many Republican endorsements remaining unclaimed, all contenders will need to do more to define and distinguish themselves, and capture the eye of many more Republican voters.

“At the same time, the uncertainty that voters are expressing today is not uncommon. To date, there have been few advertisements and the fragmented nature of New Jersey’s media markets makes name recognition hard to achieve,” she added.

Methodology – The Fairleigh Dickinson University poll was conducted by landline and cellular telephone January 25-29, 2017 among a random sample of 839 registered voters in New Jersey. Results have a margin of sampling error of +/- 3.7 percentage points, including the design effect.

Survey results are also subject to non-sampling error. This kind of error, which cannot be measured, arises from a number of factors including, but not limited to, non-response (eligible individuals refusing to be interviewed), question wording, the order in which questions are asked, and variations among interviewers.

PublicMind interviews are conducted by Opinion America of Cedar Knolls, NJ, with professionally trained interviewers using a CATI (Computer Assisted Telephone Interviewing) system. Random selection >is achieved by computerized random-digit dialing. This technique gives every person with a landline phone number (including those with unlisted numbers) an equal chance of being selected.

The sample was purchased from Marketing Systems Group and the research was funded by Fairleigh Dickinson University. 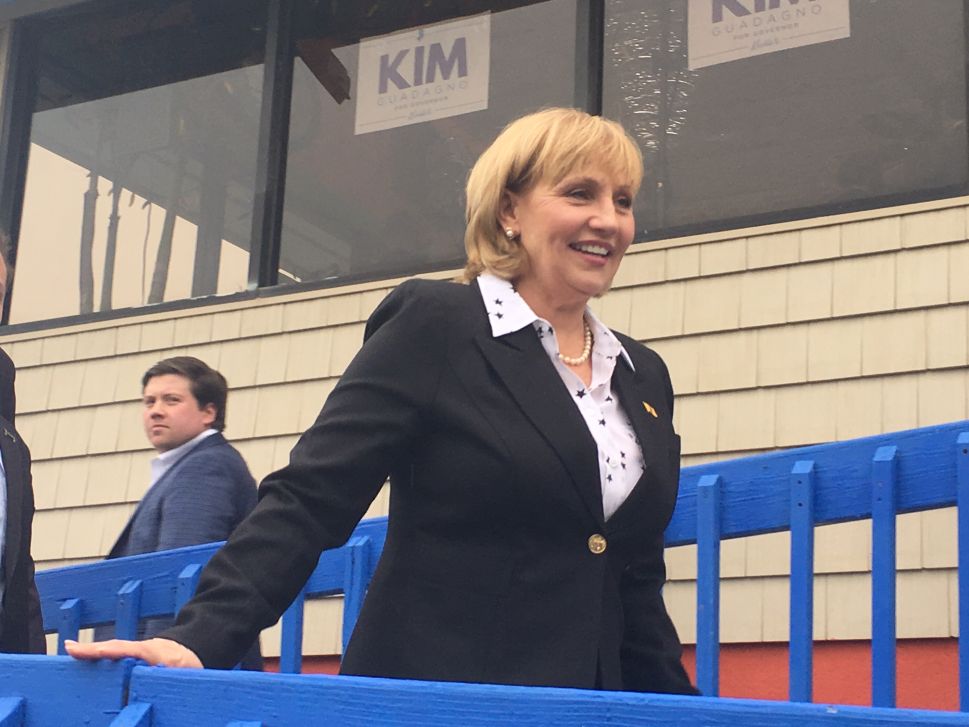