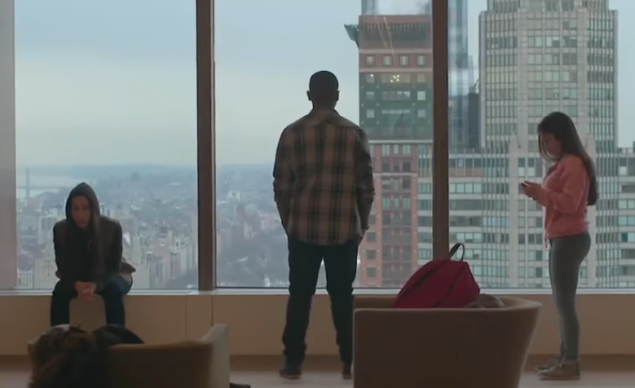 As relevant as this morning’s headlines, From Nowhere, a low-budget independent film about the current fear, danger and injustice experienced by immigrants living in America and struggling with confusing deportation issues, addresses this hot-button topic with compassion and sensitivity. As a film, it’s uneven and clumsy, but as a responsible political statement about the chaos we live in now, it’s both enlightening and troubling.

Director Matthew Newton, who also wrote the narrative screenplay with Kate Ballen, tells the stories of three undocumented teenagers in the Bronx on the eve of high-school graduation who face a dubious future unless they can overcome their illegal status and obtain a social security number to apply for college. They are bright students with good grades and perfect attendance records and considered potential assets to the U.S. by their teachers and friends. But while their American classmates deal with the rituals of dating and passing their S.A.T.’s, these kids struggle to seek political asylum and continue their education, hoping for good jobs and hopeful futures while in constant conflict with the police and the stressful everyday worries about being deported. The film centers on three special students worthy of concern and attention. Moussa (J. Mallory McCree) is an African boy whose mother brought her three children from Guinea to live with her new husband, who promptly deserted them, leaving them to scrape together enough money for rent and food. Their rent is past due and they are facing eviction. Sophie (Octavia Chavez-Richmond) was brought from the Dominican Republic at age 7, abandoned by her mother with no legal guardian, and forced to live with an indifferent uncle who treats her like a servant. Between back-breaking labor and the constant threat of sexual molestation from her uncle’s beer-drinking buddies, Sophie commits petty crimes to finance her survival, growing bitter and hostile to the outside world. Alysa (Raquel Castro), from Peru, is so pretty and smart she has been anointed class valedictorian, but her future is no more secure than the others. Remarkably, they do their best to remain hopeful, praying for a better future in the land of milk and honey, but unable to keep up with the complex immigration laws that are changing daily, for the worse.

The only friends they can turn to for help are their caring teacher Jackie (played by the terrific Julianne Nicholson) and an immigration lawyer named Isaac (the equally exemplary Denis O’Hare), who tries to keep them from being deported to their countries of origin. Their only chance is to prove a history of violence toward themselves or their families—murders, disappearances, incarcerations, genital mutilations—that will convince a judge that if they are deported their lives will be in jeopardy. In the course of the events leading up to their graduation, they are forced to make excruciating choices usually reserved for people three times their age, and the outcome is not always comforting. You get the terror of kids who should be enriching their lives instead of living in terror, and the frustrations of adults who try to help—overwhelmed by paperwork, waiting for the political landscape to improve, so behind with the backlog they no longer even bother to book appointments. Some of the ones with the most intelligence and the best chance for happy, productive futures fail to get the asylum they deserve, and some of the most despairing ones succeed. There is no guarantee of anything, the risks are overwhelming, and sometimes the kids with the most to gain end up with the most to lose.

The facts are riveting but sad and sometimes cruel. The reality is a spin of the roulette wheel. You go away from this flawed but important film awakened to the knowledge that no matter where they come from, youth deserves a better spin than this. 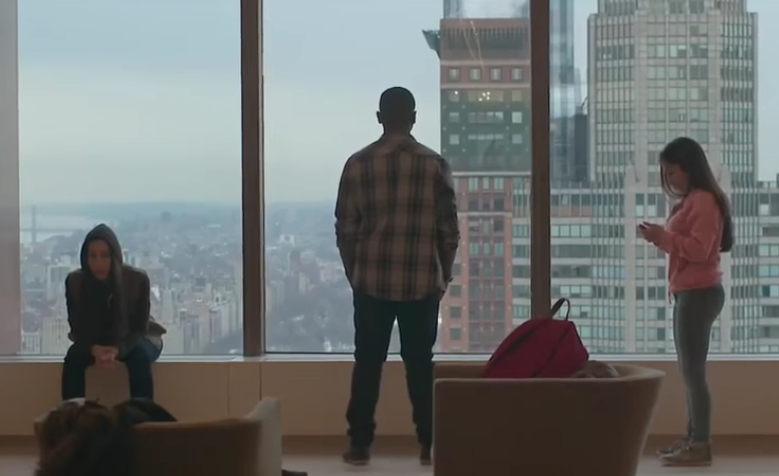