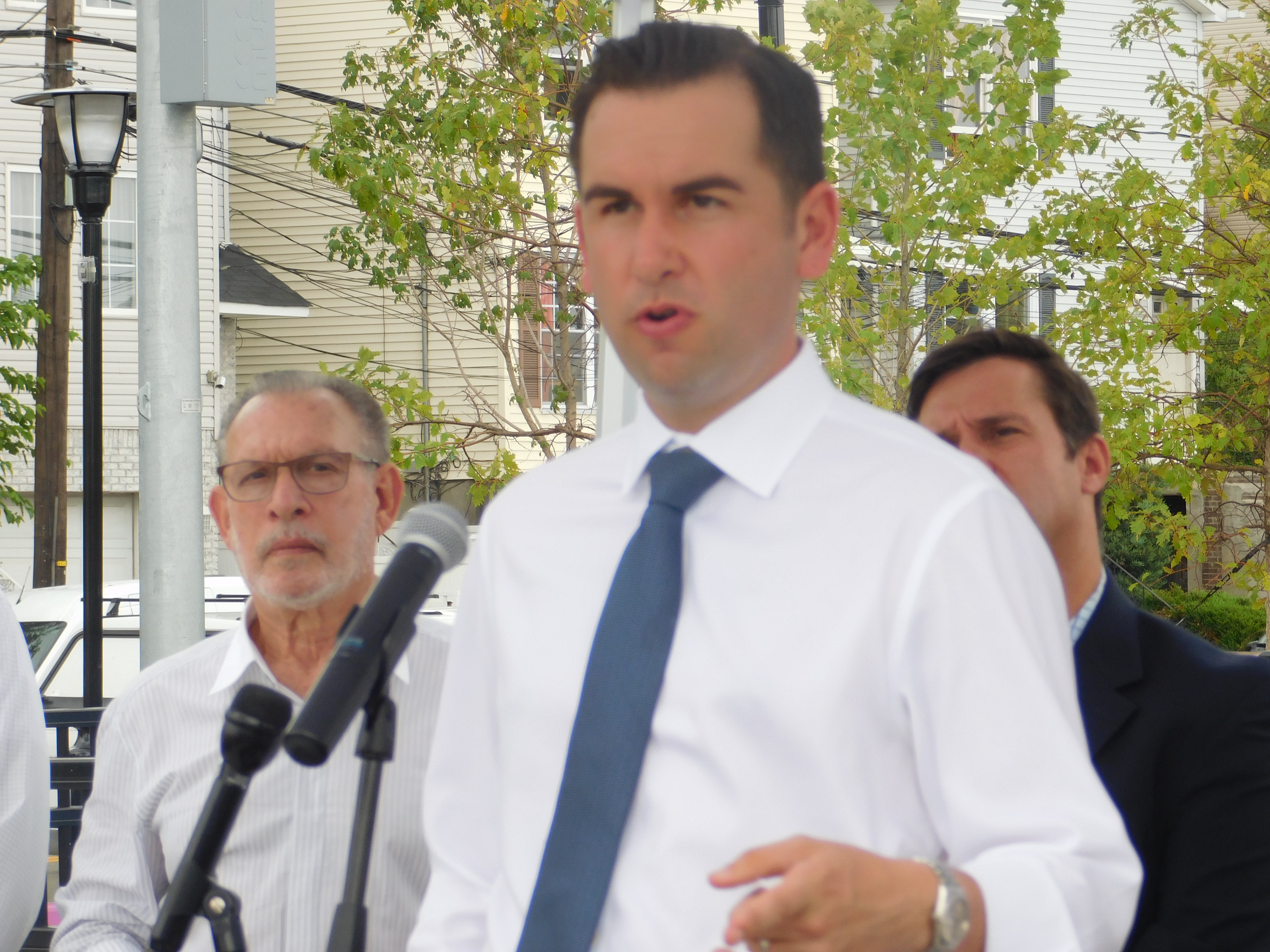 Jersey City Mayor Steve Fulop is running for re-election in November. On Saturday, the sitting mayor will get the endorsement of powerful Union City Mayor/state Senator Brian Stack. Stack’s announcement of support will be the mayor’s first major endorsement in the race.

“Senator Stack has a reputation as one of the hardest working legislators in the state, and has built one of the strongest grassroots political organizations around. I am honored to receive his support as we look towards November’s election in Jersey City, and I look forward to continuing to work together to serve our residents,” Fulop told Observer when asked about Stack’s looming endorsement.

While it has yet to be confirmed, Fulop is likely to get the support of the Hudson County Democratic Organization and the group’s chairman/Speaker of the New Jersey Assembly Vincent Prieto. While Fulop was still exploring a gubernatorial bid last year, Prieto stood steadfastly by his side, signaling that the county organization’s support is unlikely to go in another direction in November’s mayoral race. A Hudson County source said that the overall reception from Hudson County officials has been “strong” and that significant endorsements are likely coming down the pike for Fulop in the next few weeks including a significant labor presence.

Because Fulop endorsed Democratic gubernatorial candidate Phil Murphy in September, it is likely that Murphy may return the favor. With the former ambassador already locking up the endorsements of the New Jersey Democratic State Committee and Democrats from around the state ahead of June’s gubernatorial primary, a Murphy endorsement for Fulop would all-but-ensure that the New Jersey Democratic Party coalesces behind the incumbent Jersey City Mayor.

If Fulop continues to lock up endorsements from high-ranking officials in the vein of Stack, his competitors will have a significant obstacle to climb in the November municipal election. So far, attorney Bill Matsikoudis and former Assemblyman Charles Mainor have filed to face Fulop in the race. However, insiders say that November’s ballot is likely to be crowded and possibly include the likes of state Senator Cunningham or Jersey City Ward C Councilman Richard Boggiano. 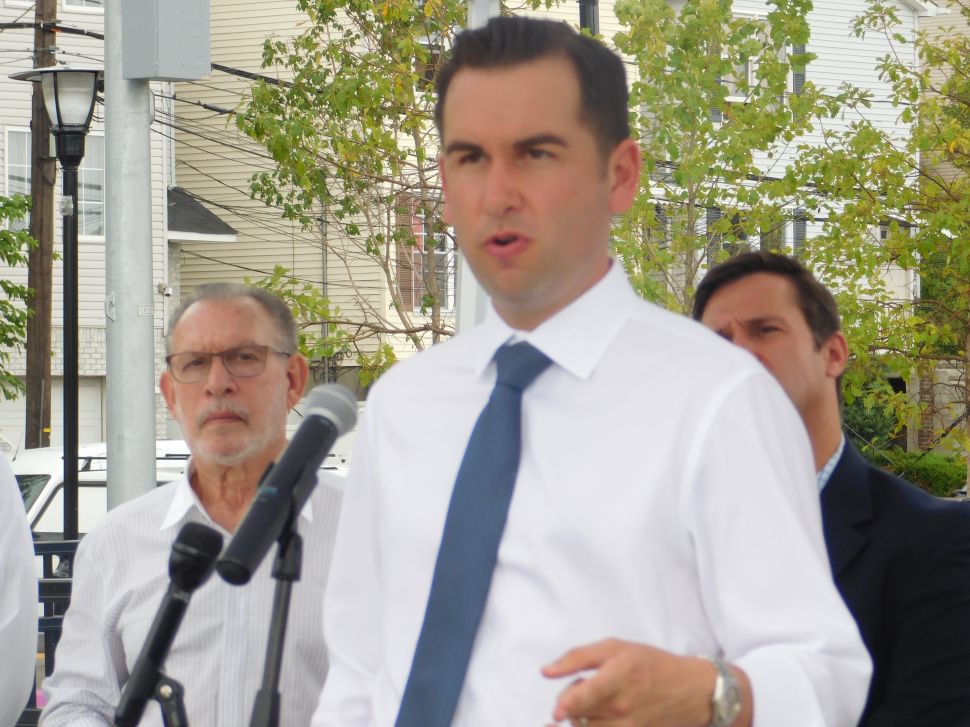