Amid vocal concerns from New Jersey Democrats about executive orders recently implemented by President Donald Trump, one Garden State Republican is calling for a shift in the narrative from his colleagues across the aisle. According to state Senator Tom Kean of New Jersey’s 21st legislative district, Democrats are skirting responsibilities in Trenton in order to focus on Washington.

“With Senate Democrats so focused on federal affairs in Washington, they’ve ignored work on reforms they have the power to advance in Trenton that could have a real impact on the lives of every New Jerseyan,” Kean said in a statement. He also claimed that important New Jersey issues like cutting property taxes have fallen by the wayside in favor Washington-focused actions. Earlier this week, senate leaders announced a resolution condemning Trump’s “Muslim ban” to be voted on next week. On Wednesday, Democratic New Jersey legislators teamed up with New York legislators to announce a bill that would bar Port Authority of New York and New Jersey resources from being used to implement Trump’s immigration executive orders.

According to Weinberg, focus on Washington does not preclude Democrats from focusing on issues at home as well.

“Since our state is so dependent on the federal government whether we are talking about health care, federal aid for our Transportation Trust Fund, or a whole variety of issues that I can think of, I would stay that Senator Kean is a bit remiss by not watching what is going on in Washington,” Weinberg said. “Yes, we need to chew gum and walk at the same time. What the Republican minority needs to do is start standing up when our constitutional values are being threatened. I stand up to my party when I think they have crossed over the line and I truly would like to see some Republican colleagues doing the same thing.”

When contacted about Kean’s personal stances on Trump’s administration, New Jersey Senate Republican Office Director of Communications Brad Schnure released the following statement: “Senate Republicans want to work on cutting property taxes, we want to work on improving education and creating job opportunities for New Jerseyans, and we want to pass reforms to rebuild trust in government. Senate Democrats, who control the legislative agenda as the majority party, aren’t working to solve those problems. If they want to focus on Washington politics, they should run for Congress. The responsibility of members of the New Jersey Legislature must be to focus on improving lives here in New Jersey.” 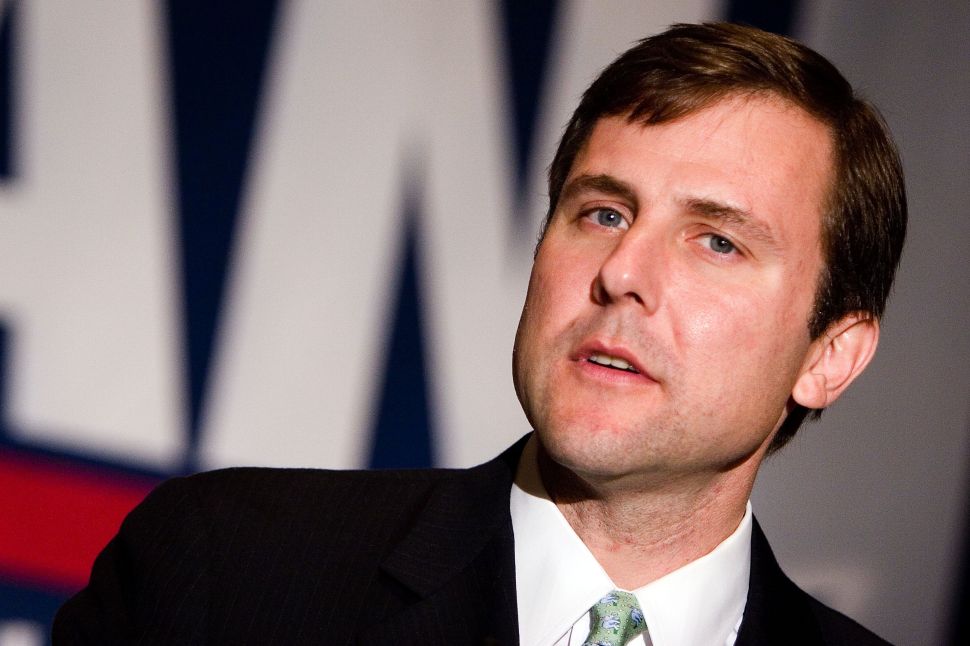