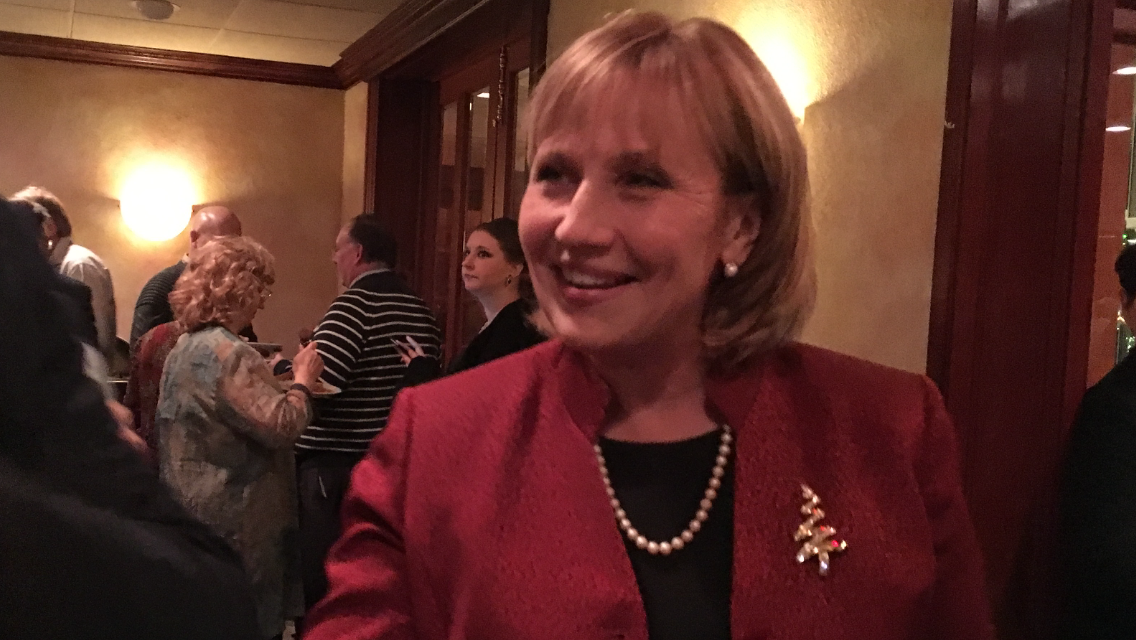 New Jersey’s Lieutenant Governor Kim Guadagno continues to wrack up endorsements from GOP leaders across New Jersey as she pursues the party’s nomination for governor. On Monday, her campaign released 100 names of endorsers. To date, Guadagno’s campaign has released the names of 200 endorsers.

“I thank these leaders for their support as momentum for our campaign to create a better New Jersey continues to grow,” said Guadagno in a statement announcing the endorsements. “Our team is hard at work building the organization, raising the money and recruiting the volunteers necessary to win the primary and defeat the tax and spend Democrats this November.”

While Gudagno’s first round of endorsements—released earlier this month—featured big names including state senators and assemblypeople, the second round features many of the state’s local Republican leaders leaders.

One interesting thing about Guadagno’s second round of endorsements was the inclusion of a quote from former Democratic Governor Brendan Byrne stating that Gudagno is “probably the best [candidate] the Republicans have.” Her inclusion of a Democratic figure like Byrne in her announcement suggests that the Lieutenant Governor may be aiming to run a more moderate campaign and continue to distance herself from current Republican Governor Chris Christie.

Check out the full second round of endorsements here: 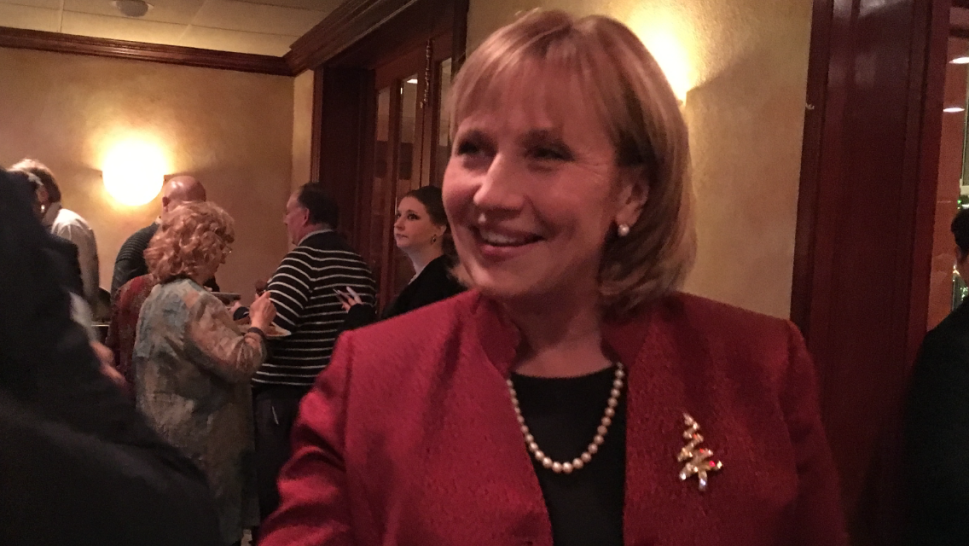