This article originally appeared on Quora: What is the most effective yet efficient way to get rich?

There’s a story of an Italian Billionaire when asked if he had to start over from scratch what he’d do (I searched Google 50 times to find the original without luck). He replied that he’d take any job to make $500, buy a nice suit, then go to parties where he’d meet successful people. The implication being that he meet someone who’d offer him a job, share an opportunity, etc.

I’m almost 40 and of the five career type jobs I’ve had in my life (I run my own business now), four came through networking. Only 1 came out of applying to a job listing.

But networking isn’t something you just go out and do. It’s immensely more effective if you have simple people skills. And when I say simple, I mean spend a couple hours reading Dale Carnegie’s “How to Win Friends and Influence People.” Read that and try it out at a party and you’ll be blown away by how effective it is and how after meeting and talking with a few people and asking them about themselves, how they’ll want to help you, without you asking them.

When I asked my old boss (who was the most remarkable sales person I’ve met), what he did to improve his sales skills, he told me that right out of college without any skills or pedigree degree, he took a job as a limo driver. He was reading “How to Win Friends and Influence People” and thought it would be worth trying out. He would ask his customers one simple question when they got in the limo, “So tell me about what you do.” That simple question resulted in a huge increase in tips he received. Notice he didn’t ask his customers, “What do you do?” There’s a subtle difference. If you ask the latter, many people will just tell you in a few words what they do. If you ask the former, it’s an invitation for them to tell you their story. Few people will turn that down.

At one point early in my career, I was doing research in the medical field and realized I wasn’t interested in it or where it would lead. I wanted to make more money and get into the business side of things (this was right after the tech crash in the San Francisco area), so I spent nearly 9 months relentlessly applying to jobs, writing cover letters, researching companies. With no success. I was doing it all wrong.

One night, my roommate asked if I wanted to go to a party. Sure, no problem. We went. I didn’t know a single person there. At one point, everyone did shots. I wandered back to the kitchen to get a beer. There was one other guy in the kitchen and I introduced myself. We talked for a while, I asked him what he did and he said he worked in biotech. I mentioned I was looking to get into the field, and he said his company was actually hiring. My resume got sent to the hiring manager, and I was interviewing within a couple weeks. You can guess what my next job was.

There are a million paths to getting rich. And there are countless people who’ve gotten rich who are jerks, tyrants, manipulative, conniving, and all around assholes. When you’re working in different industries, you’ll start to feel that all the successful people are this way. But in reality, these are only the people who leave the most lasting impression, not because they’re the only people who succeed.

But it’s unlikely there’s anyone successful out there who wouldn’t emphasize the value of people skills in succeeding.

So back to the question of how to get rich quickly:

What are the best productivity hacks of startup CEOs?
How can I overcome the fear of failure?
What is the most important thing to do in your 20s? 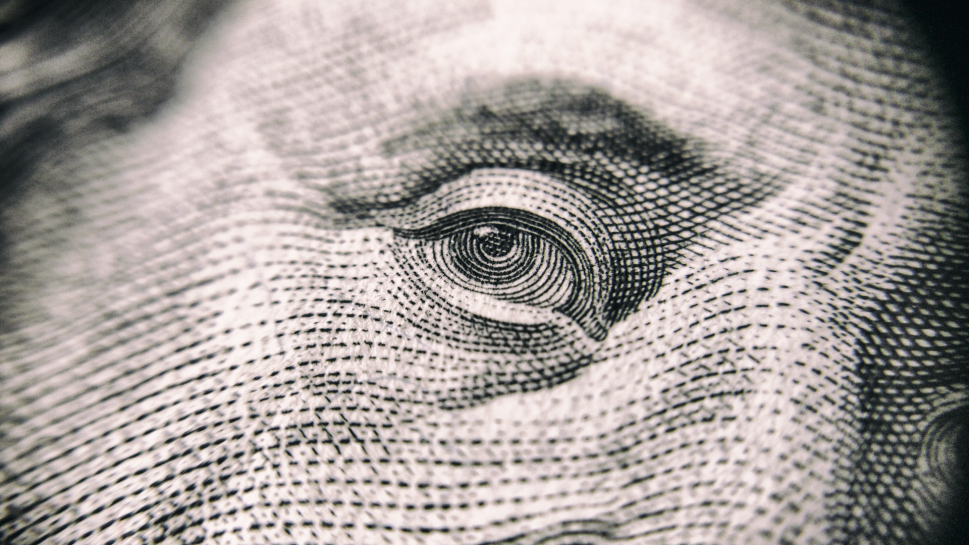