The New York Post, New York Magazine, The Hill and other media outlets propagated a rumor that Chelsea Clinton was being groomed for a congressional run. Rumors circulated that Hillary Clinton was planning to run for president in 2020 or was considering a bid to run for mayor of New York City. Furthermore, mainstream media outlets transmogrified Hillary and Chelsea Clinton’s tweets into reporting that portrayed each as spokespersons for the Democratic Party’s resistance against Trump. Recent rumors suggest Chelsea Clinton will make her political ascendance through the same route Hillary Clinton did—by running for the U.S. Senate in New York.

Chelsea Clinton recently responded to the rumors about her entry into politics by claiming she won’t run for Sen. Kirsten Gillibrand’s Senate seat if Gillibrand runs for President in 2020. However, she might not have to run for the seat to get it.

After serving two years as a Congresswoman, in January 2009, Gillibrand was appointed to Hillary Clinton’s vacant Senate seat by the New York Governor at the time, David Patterson. Gillibrand easily won a special election for the seat in November 2010. Given that Gillibrand owes her success in part to the Clintons, she could return the favor by pushing for Chelsea Clinton to take her vacant senate seat if she were to win the presidency. If Chelsea Clinton pursues a seat in Congress and wins that election, the power-hungry Clinton political machine would continue.

The mainstream media, who strongly advocated for Hillary Clinton’s candidacy, are now serving as complicit accomplices in revitalizing the Clinton brand. CNN published an article on February 8 entitled,“Chelsea Clinton Embraces Her Twitter Sass.” Politico ran an article on February 12 claiming that Hillary Clinton is making the necessary preparations to run for President in 2020. As evidence, the article cited Clinton’s recent book deal, her return to the speech making circuit, and a flurry of self-serving rumors. The article also pointed out that, in 2020, Hillary will have the added benefit of running as an underdog rather than an entitled heir to Obama’s presidency.

The Politico author failed to mention mainstream media’s willingness to serve as publicists for the Clintons. Every time Hillary Clinton tweets, journalists portray the Clintons as the leading opposition. Every news story about outrage at Trump‘s administration provides the Clintons with an opportunity for publicity, and the mainstream media has been more than willing to give it to them. 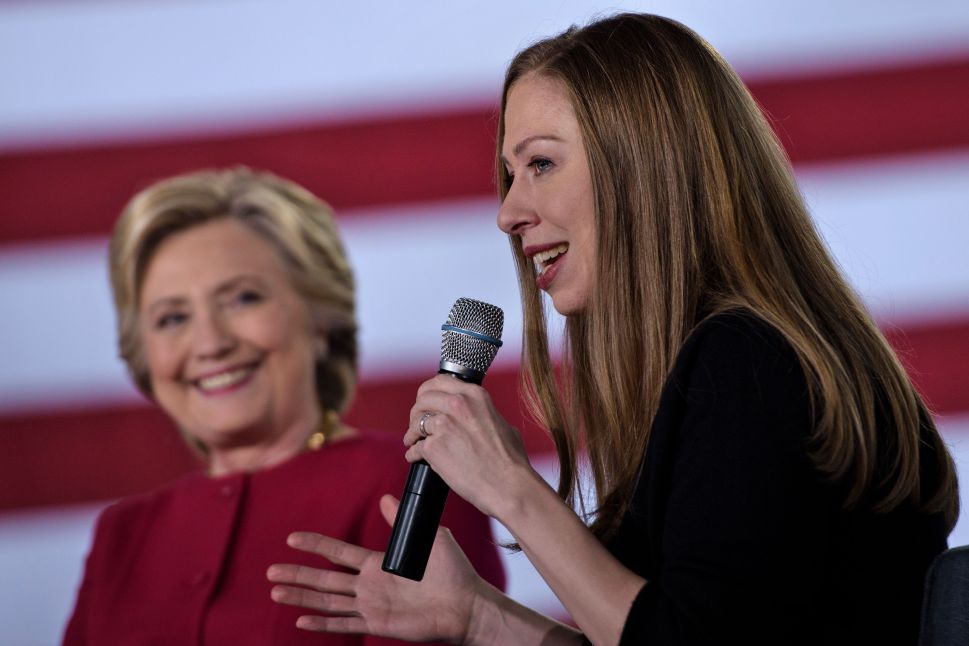