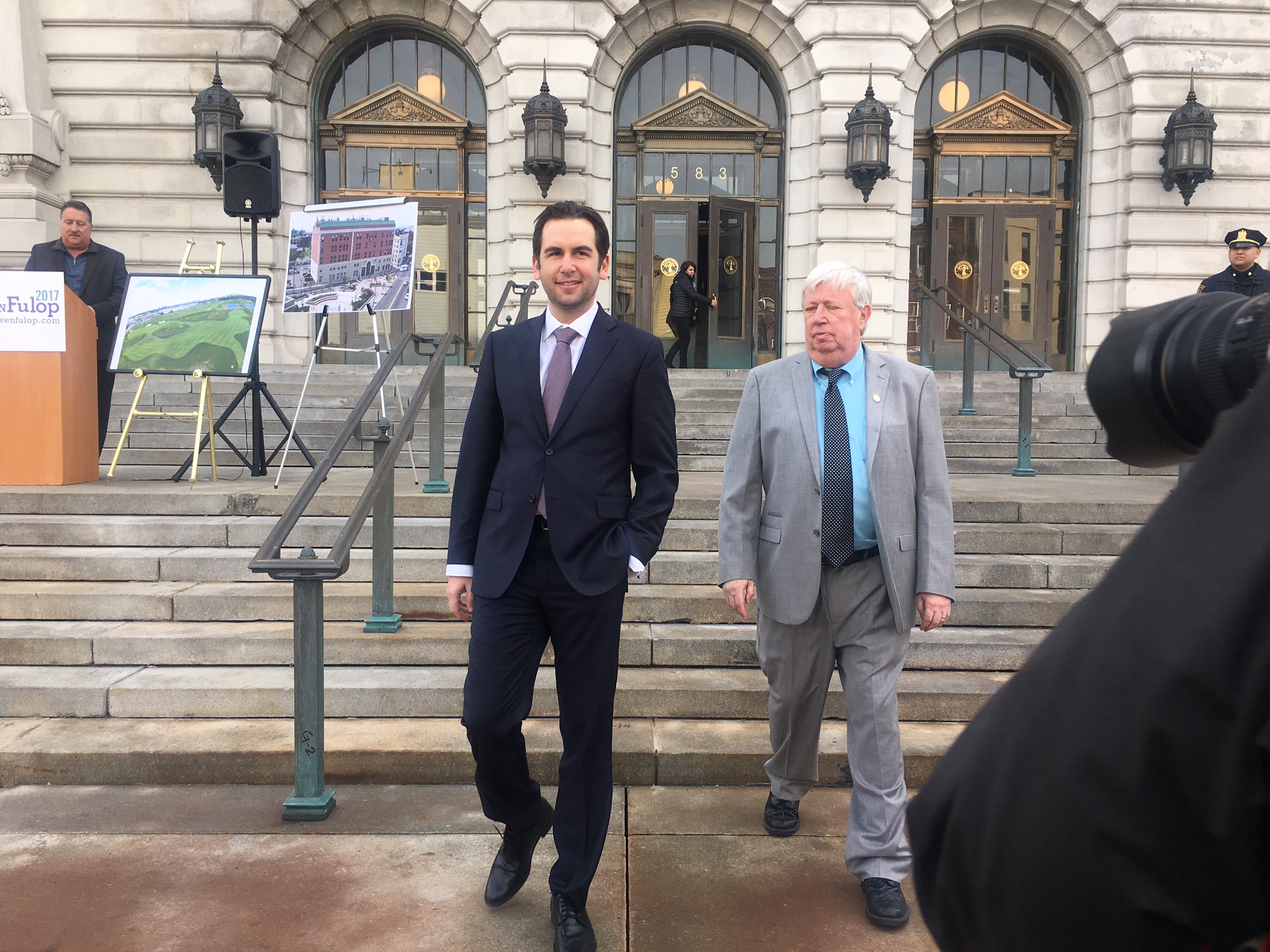 On Wednesday, Hudson County Executive Tom DeGise joined Jersey City Mayor Steve Fulop on the steps of city hall in order to endorse the incumbent in his pursuit of a second term as mayor of the largest city in Hudson County.

While DeGise’s endorsement of Fulop was expected this time, in 2013 the county executive did not back Fulop in his challenge of then mayor Jerremiah Healy.

So far, attorney Bill Matsikoudis and former Assemblyman Charles Mainor have declared they will run against Fulop. 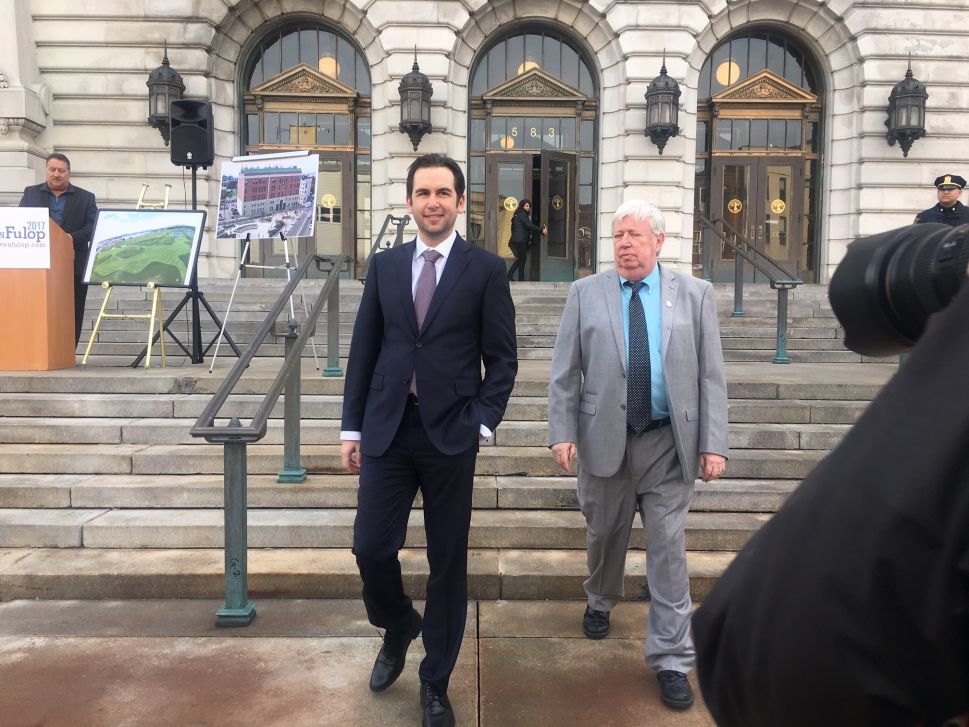