Conservation of public lands is already taking a hit in the first two weeks of Donald Trump’s presidency. The administration seems to be in step with the 2016 Republican Platform, which proposed to open up some public lands to commercial endeavors or sale.

Rep. Jason Chaffetz recently introduced a bill to “dispose” of 3.3 million acres—the size of Connecticut—of federally protected land, spanning across Arizona, Colorado, Idaho, Montana, Nebraska, Nevada, New Mexico, Oregon, Utah and Wyoming. Chaffetz argues the proposed land was dubbed as disposable under the Clinton administration, but he fails to acknowledge that the purpose for the designation was to raise aid to benefit the Everglades Restoration effort. Many of the designated lands were deemed inappropriate for disposal due to their cultural or conservational significance.

A change in the rules enacted earlier this year deems all public land as having no value, meaning that federal land could be sold without rendering a profit for the federal government. “The Congressional devaluation of national property is the most far-reaching legislative change in a recent push to transfer federal lands to the states,” reported the Guardian. “Because of the Republican majority in Congress, bills proposing land transfers could now swiftly diminish Forest Service and BLM lands across the country.” Those transfers will be expedited due to the rule change, as bills proposing land sales will no longer require financial justification.

The rules change and Chaffetz’s proposal are likely in conflict with the Public Trust Doctrine, “the principle that certain natural and cultural resources are preserved for public use, and that the government owns and must protect and maintain these resources for the public’s use.”

Environmentalists and outdoorsmen have spoken out against the land grab, which contradicts Secretary of the Interior nominee Ryan Zinke’s claim during his confirmation hearing that he is “absolutely” against the transfer and sale of public lands.

“Trump’s allies in Washington laid the tracks for this land takeover scheme the moment they started their legislative session, and now they’re driving a locomotive over the American people and our wild natural heritage,” said Alan Rowsome, senior government relations director for The Wilderness Society.

“Last I checked, hunters and fishermen were taxpayers,” said Jason Amaro, who represents the south-west chapter of Backcountry Hunters and Anglers. “That word ‘disposal’ is scary. It’s not ‘disposable’ for an outdoorsman.” A coalition of hunting and outdoor groups have started a petition against the bills, which has collected over 40,000 signatures so far.

Chaffetz introduced a companion bill that would strip authority from federal law enforcement with the Bureau of Land Management and U.S. Forest Service. This would steepen the dangerous precipice by dismantling the structures in place that protect and manage federal land in the best interest of conservation and public use. 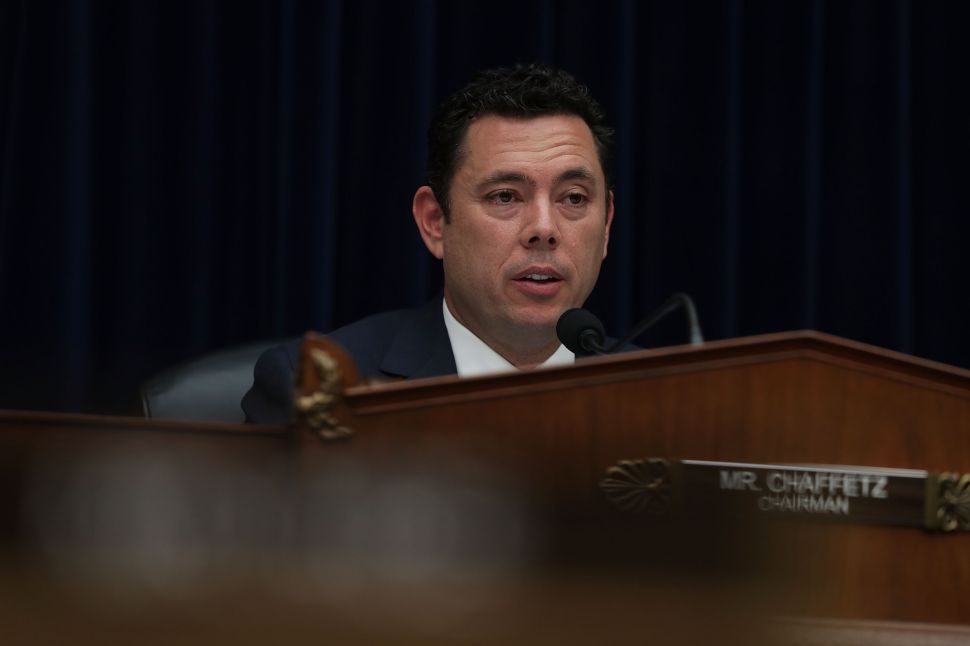