According to an update on Harry Hurley’s Facebook page, the Egg Harbor Board of Education voted not to implement a new transgender bathroom policy. Hurley said the board voted 5-4 not to implement a new policy that would have enabled students to use whichever bathroom conformed to the gender with which they identify, rather than the sex that is indicated on their birth certificates.

Hurley is the host of the popular and influential South Jersey Hurley In the Morning radio program on WPG Talk Radio (1450AM).

According to his Facebook post, “The Board had previously pulled the item from the night’s agenda. However, during the meeting, they voted to put the item up for a vote. A large turnout by the public occurred despite this promise, just in case they went back on their word. Which they ultimately did.”

Reaction to Hurley’s post was swift and predictably divided. One commenter called Matte Kane wrote, “I don’t care which bathroom the kids use…I’m more concerned with ridiculous curricula that teach to the test, and kids graduating high school lacking the most basic of ‘life’ skills.”

Alicia Gerstenfeld Simpson wrote, “So they basically made life more difficult than it already is for transgender kids.” And Danny Haines replied, “Or just get those transgender kids the mental health help they need.” 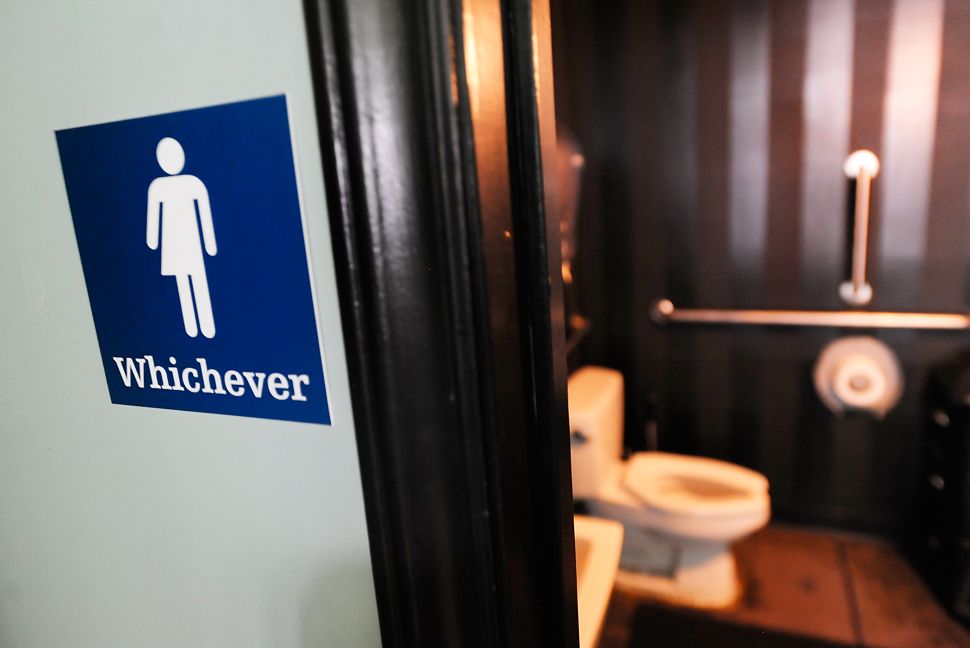