Edward Joffe and Leon Kanner were inseparable friends studying at Hebrew University in Jerusalem. But that all changed on a fateful February day in 1969, when members of the Popular Front for the Liberation of Palestine bombed a SuperSol supermarket, ending the lives of both young men. So, you’ll understand my anger and revulsion when I saw the convicted mastermind of the terror attack, Rasmea Odeh, standing with Representative Jan Schakowsky as she addressed an anti-travel ban rally in Chicago last month.

Odeh served 10 years in an Israeli prison before being released in a large-scale prisoner swap. She was also convicted of attempting to blow up the British consulate. Her trial was deemed fair by the International Red Cross, but today she is regarded as a victim of Zionist aggression—a darling of the Progressive movement and a jewel in their crown of contempt for the Jewish state.

Marc Lamont Hill, Professor of African American Studies at Morehouse College and another up-and-coming Progressive leader, proudly voices his solidarity with Odeh and his allegiance to Dream Defenders, the Black Lives Matter offshoot that “embraces anti-Semitism and engages with terrorists.” During a 2016 trip to the Palestinian territories, the group was led around East Jerusalem by convicted terrorist and member of the Popular Front for the Liberation of Palestine, Mahmoud Jedda. Jedda served 17 years in Israeli prison for planting bombs.

The Odeh lovefest continues next month, when anti-Israel Progressive advocacy group Jewish Voice for Peace will feature the convicted killer at their National Member Meeting. Odeh first made U.S. headlines in October 2014 after failing to mention her terror ties when she applied for naturalization and obtained U.S. citizenship. She was found guilty the following month and, since that time, has enjoyed the benefits of the U.S. judicial system appeals process that granted her a new trial this past December.

Both Odeh and Jedda have blood on their hands—Jewish blood, to be precise. This is what makes these more recent developments so troubling. Full disclosure: I served as a senior adviser for a political campaign against Rep. Schakowsky in 2010. At that time, we raised the issue of Schakowsky’s featuring UPI journalist Helen Thomas at a fundraiser. The late standard bearer of the White House press corps was notorious for her disdain for the Jewish state. But I could never have imagined that the congresswoman, who represents one of the largest Jewish constituencies in the country, would be willing to share the stage with a killer.

If a GOP official shared the stage with a convicted terrorist or notorious anti-Semite, The New York Times would feature the story on the front page for at least a week. But when Democrats consort with hate, it’s swept under the rug.

For over a decade, a growing number of college campuses have become fertile ground for anti-Semitism, courtesy of the intersectionality of the Progressive movement.

United against Israel, activists for LGBTQ rights, gender equality and anti-war efforts, joined by Black Lives Matter, have been hijacked by anti-Israel student groups who not only attack the Jewish state, but do so under the guise of their new code word for demonizing Jews—Zionists.

Anti-Semitism watchdog groups such as AMCHA Initiative have documented that the likelihood of anti-Semitic incidents occurring on campuses with anti-Israel activity is nearly 100 percent. Anti-Israel activism doesn’t necessarily equate with anti-Semitism—in theory. But don’t hold your breath while you try to discern the difference.

Since about lunchtime on January 20, the mainstream media has decided to take an interest in anti-Semitism. But you won’t see them reporting the Progressive/anti-Semitism alliance. Rather, they are focused solely on President Trump and the anti-Semitic activity being spewed in his name by neo-Nazis and white supremacists.

These bigots have been promoting hate long before Trump was president. Granted, I wish the president would be more vocal about condemning their rhetoric. But in contrast to this president, whose daughter, son-in-law and grandchildren are observant Jews, I’m far more concerned with a media that ignores genuine hate promulgated by leftist professors and student groups on college campuses, as well as intersectionality that turns nearly every leftist rally into an anti-Zionist hate fest.

With President Trump at odds with the media, to put it mildly, we find ourselves inundated with reminders of how important a free press is to our democracy. I share this reverence for the First Amendment. But what good is a free press if they’re just as agenda-driven as the politicians and community leaders they’re supposed to be keeping honest and accountable? 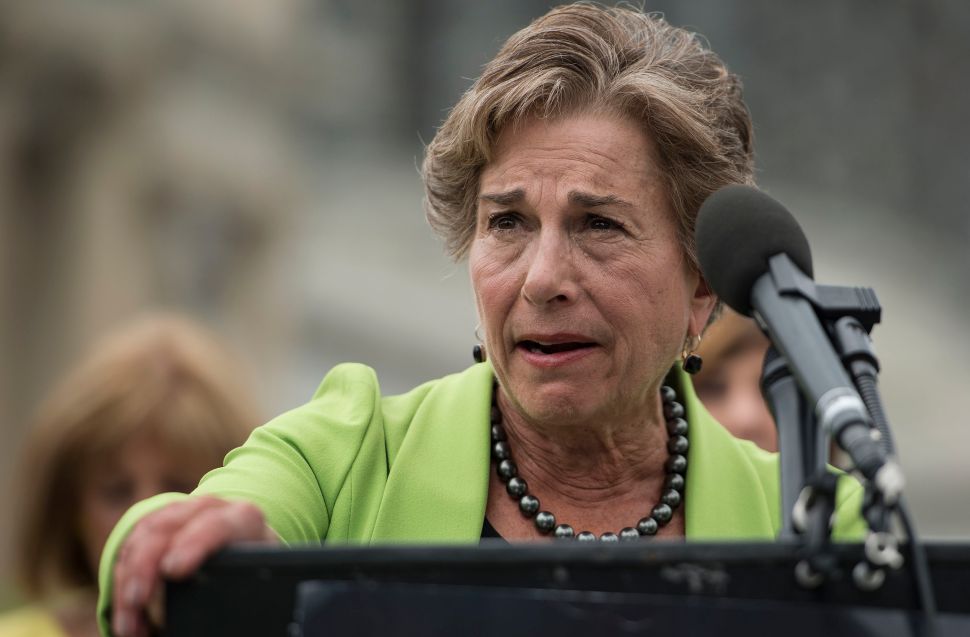