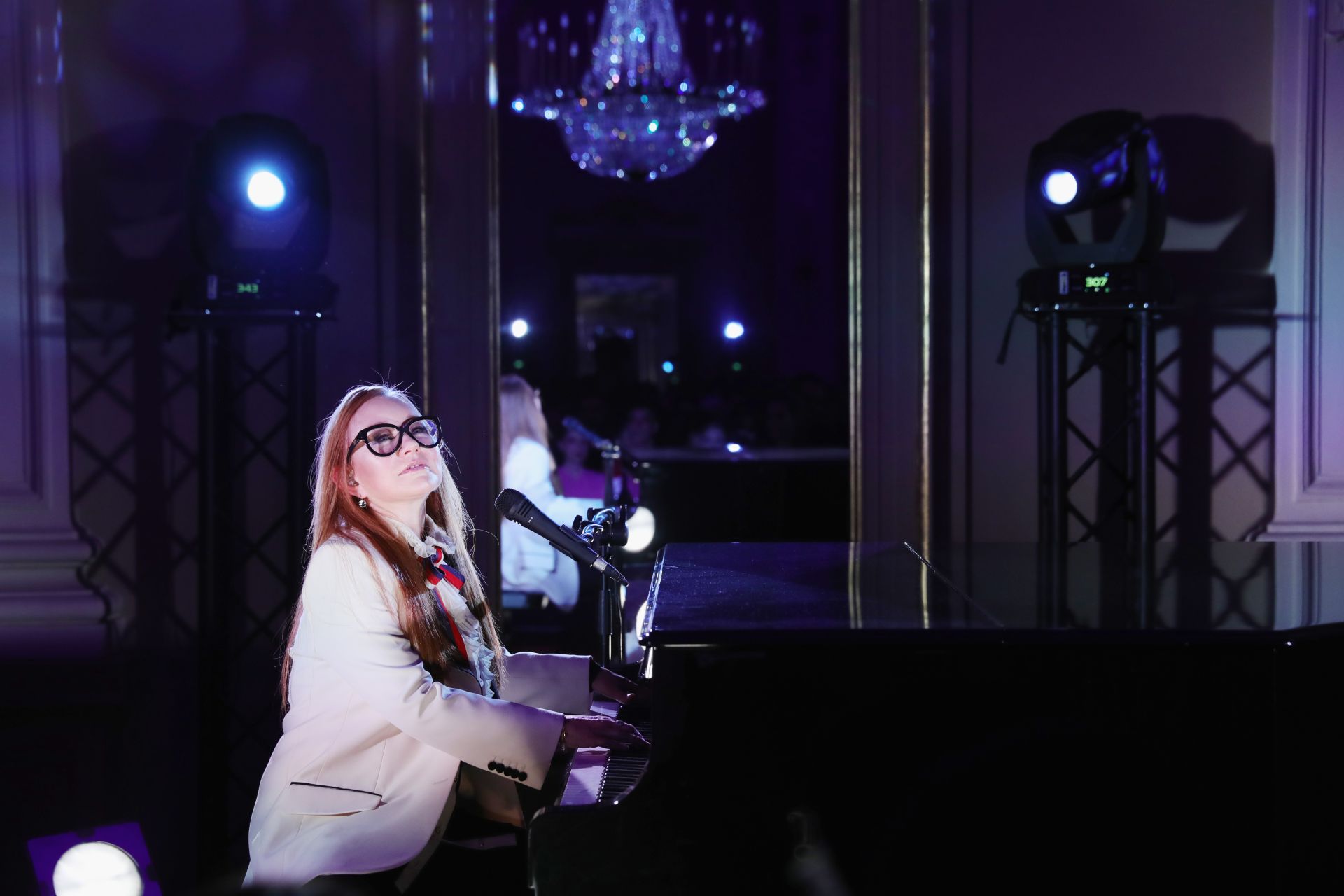 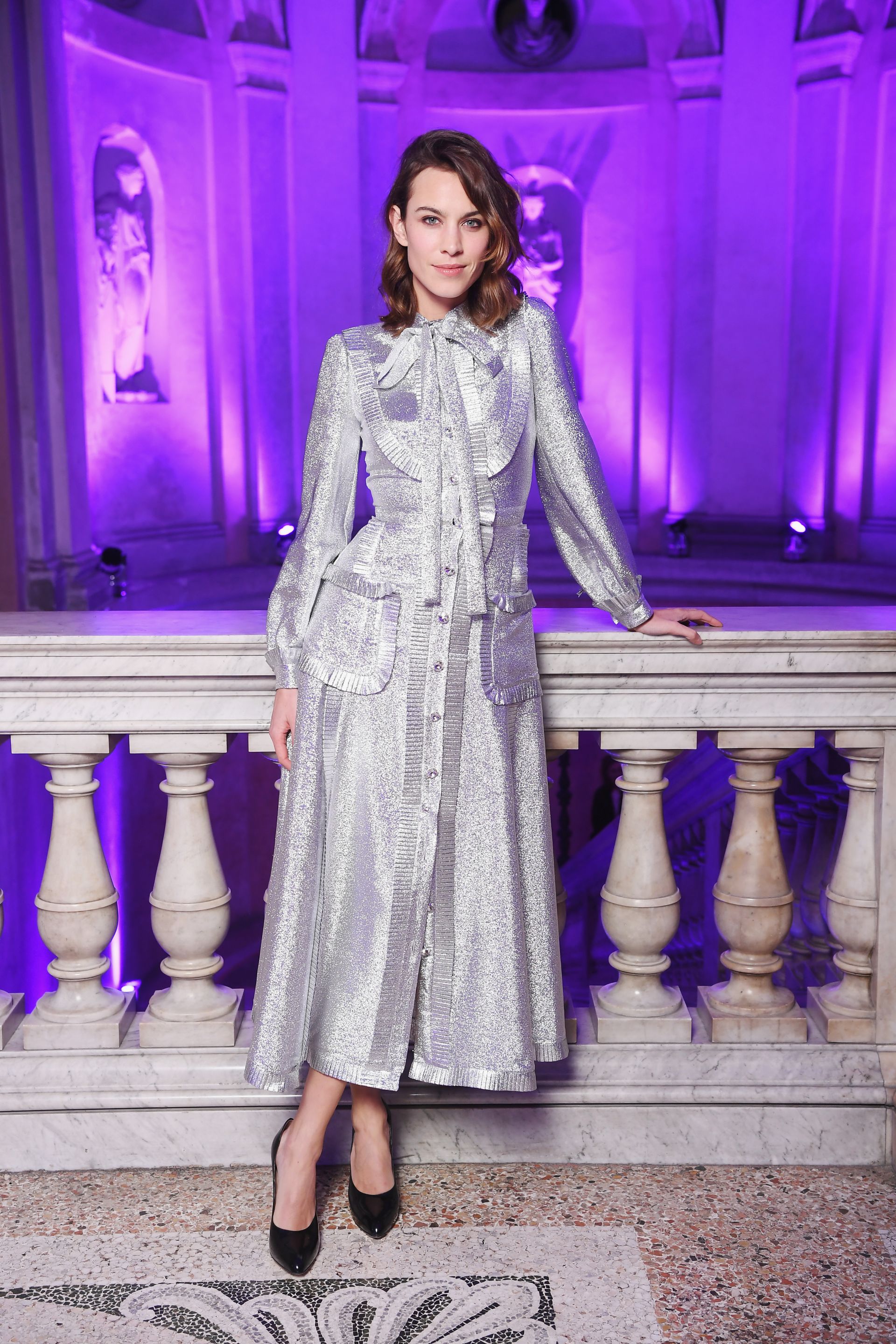 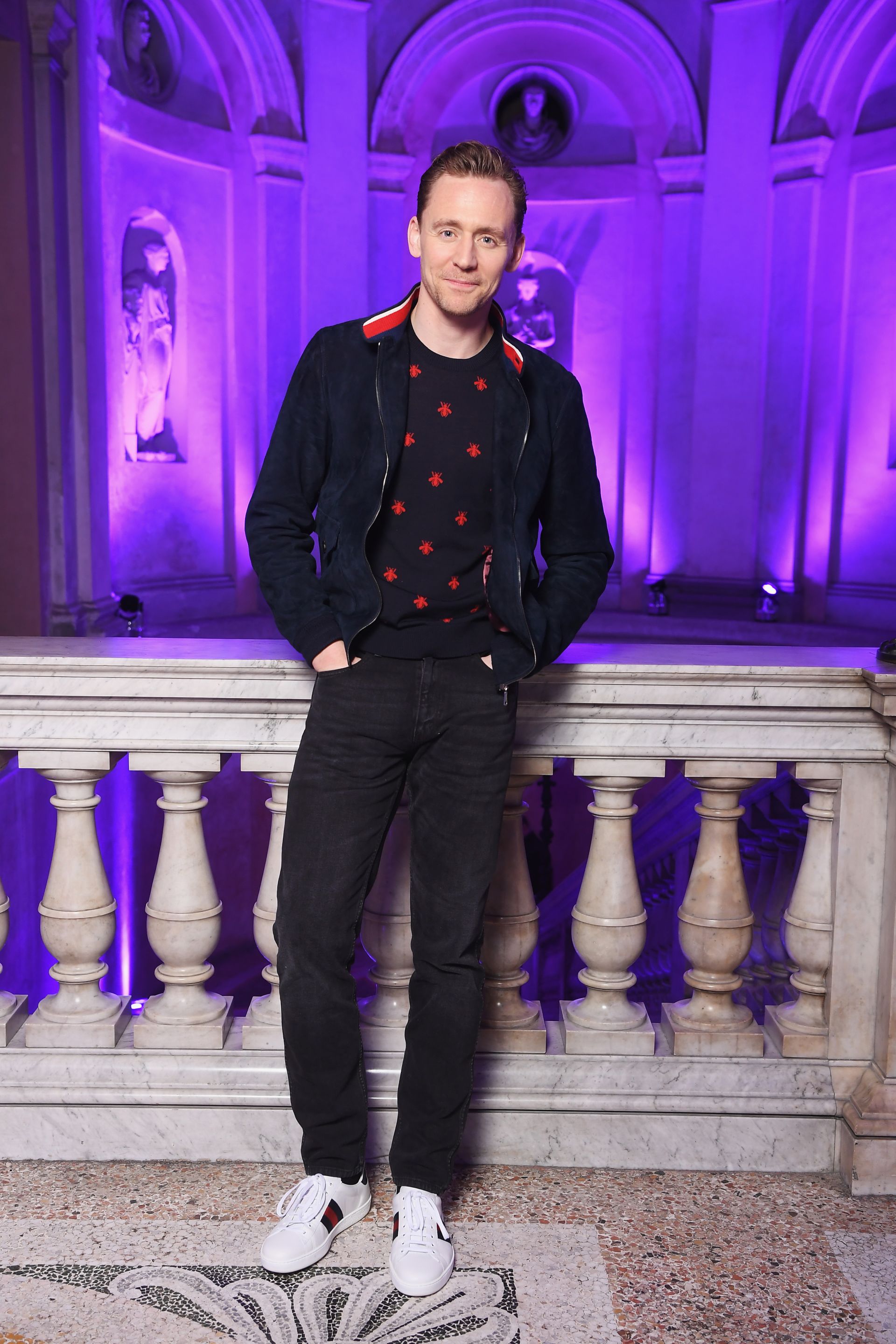 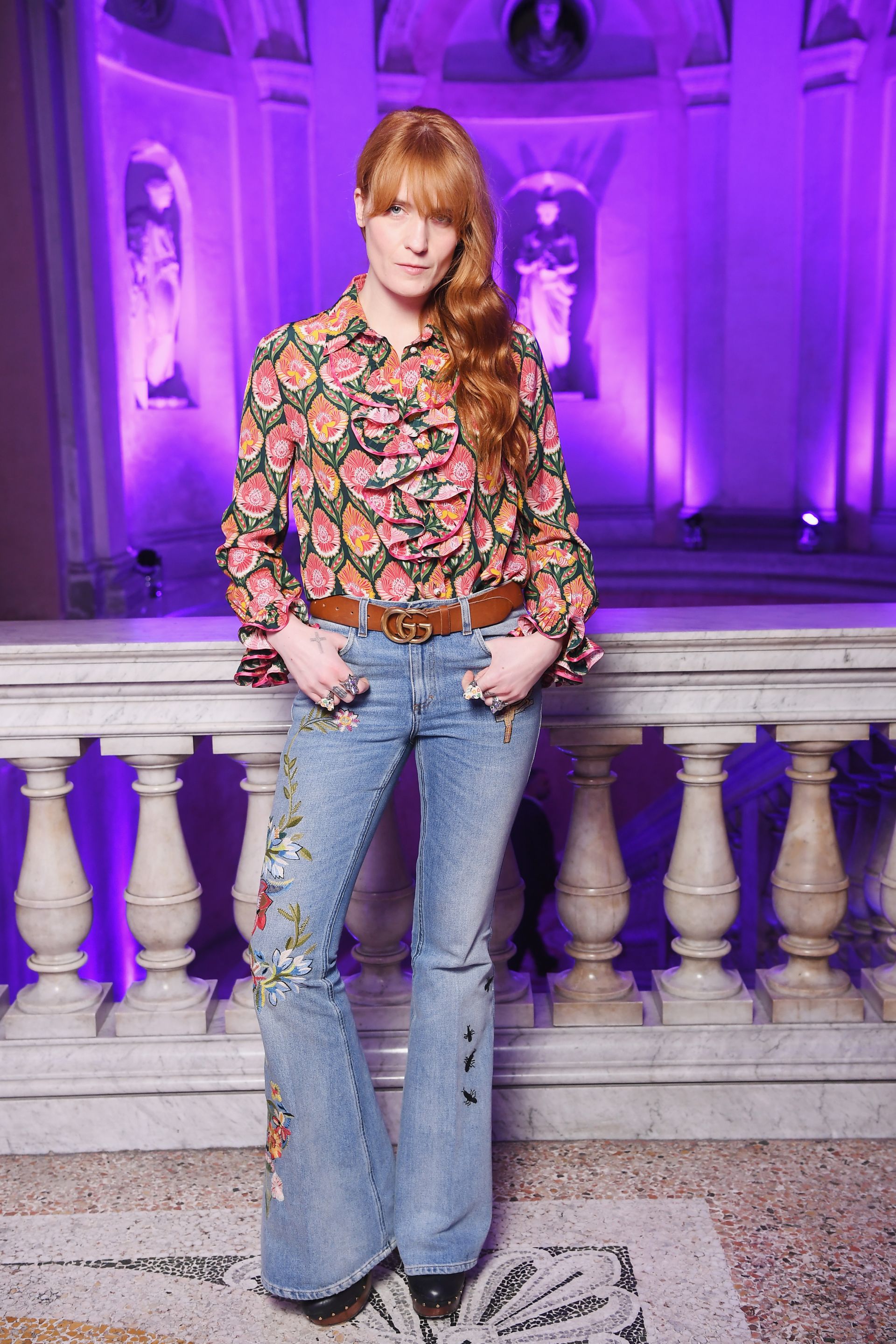 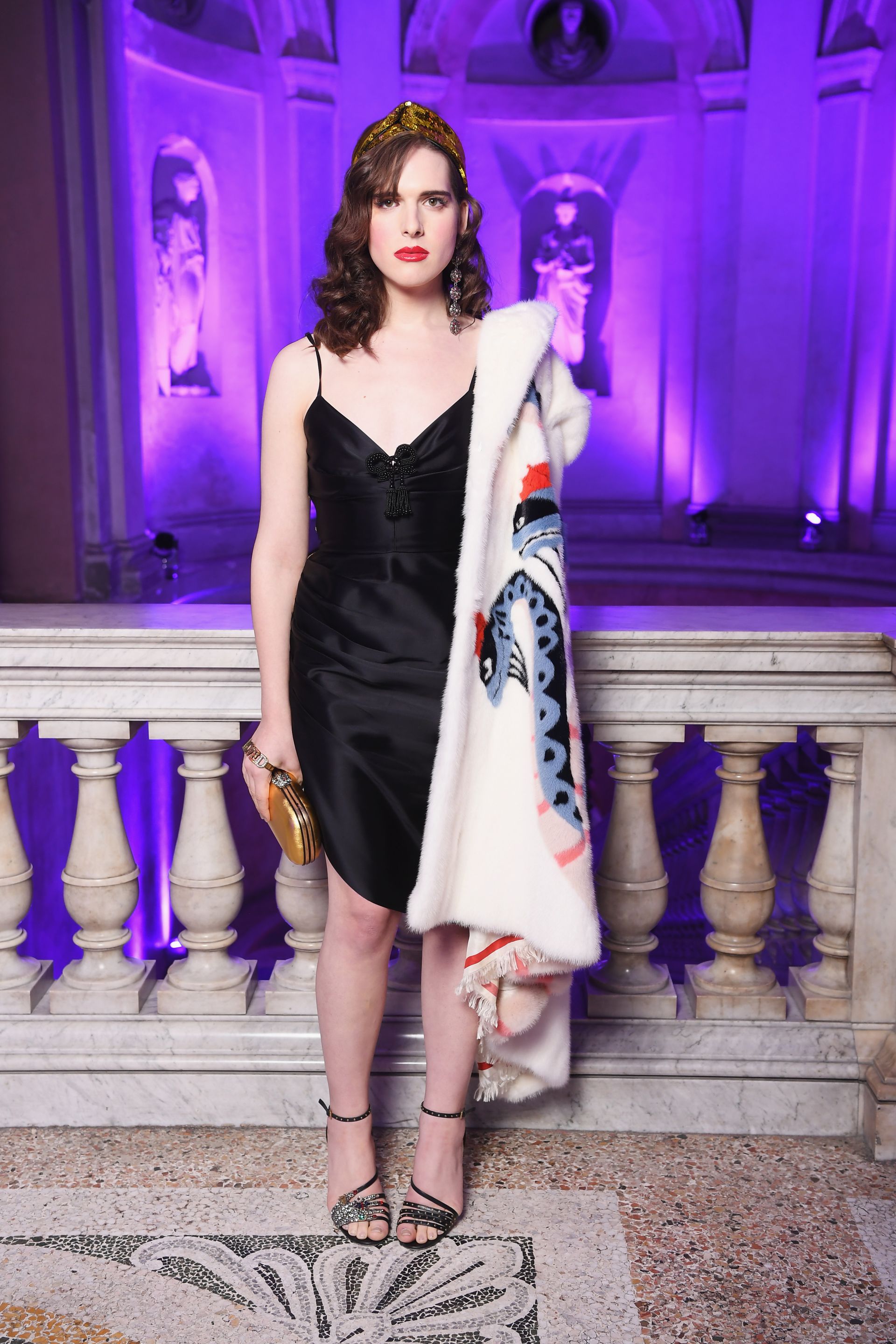 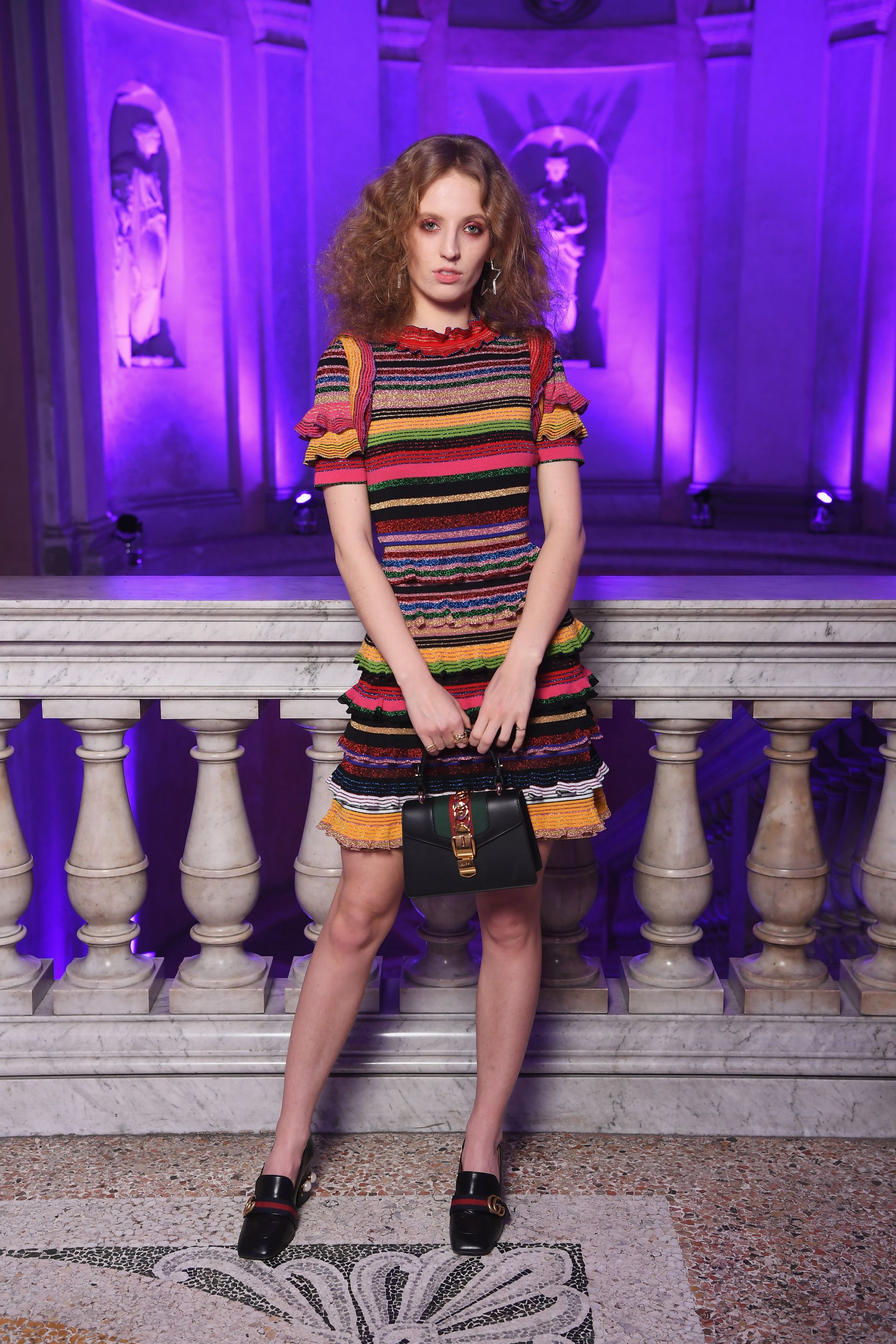 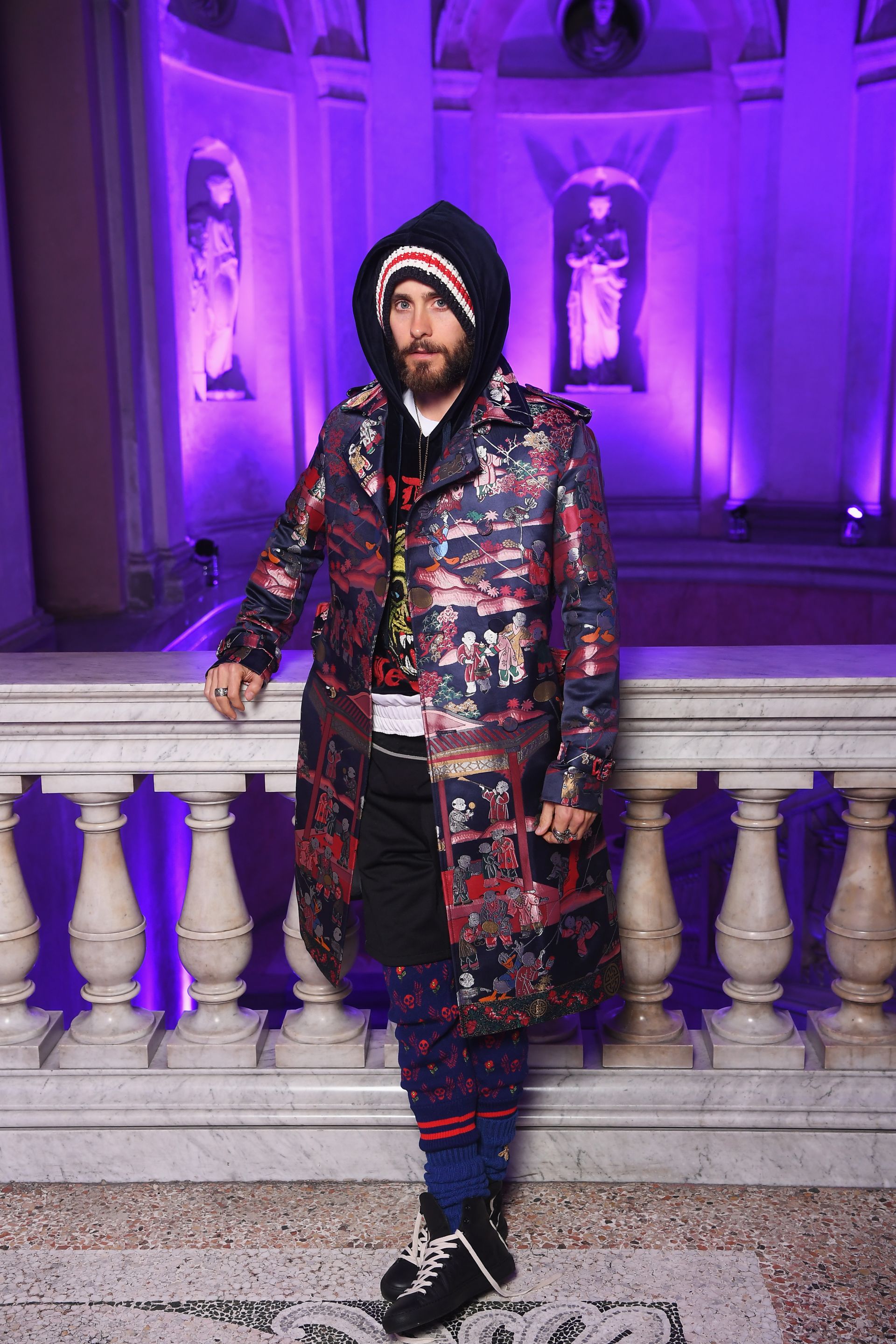 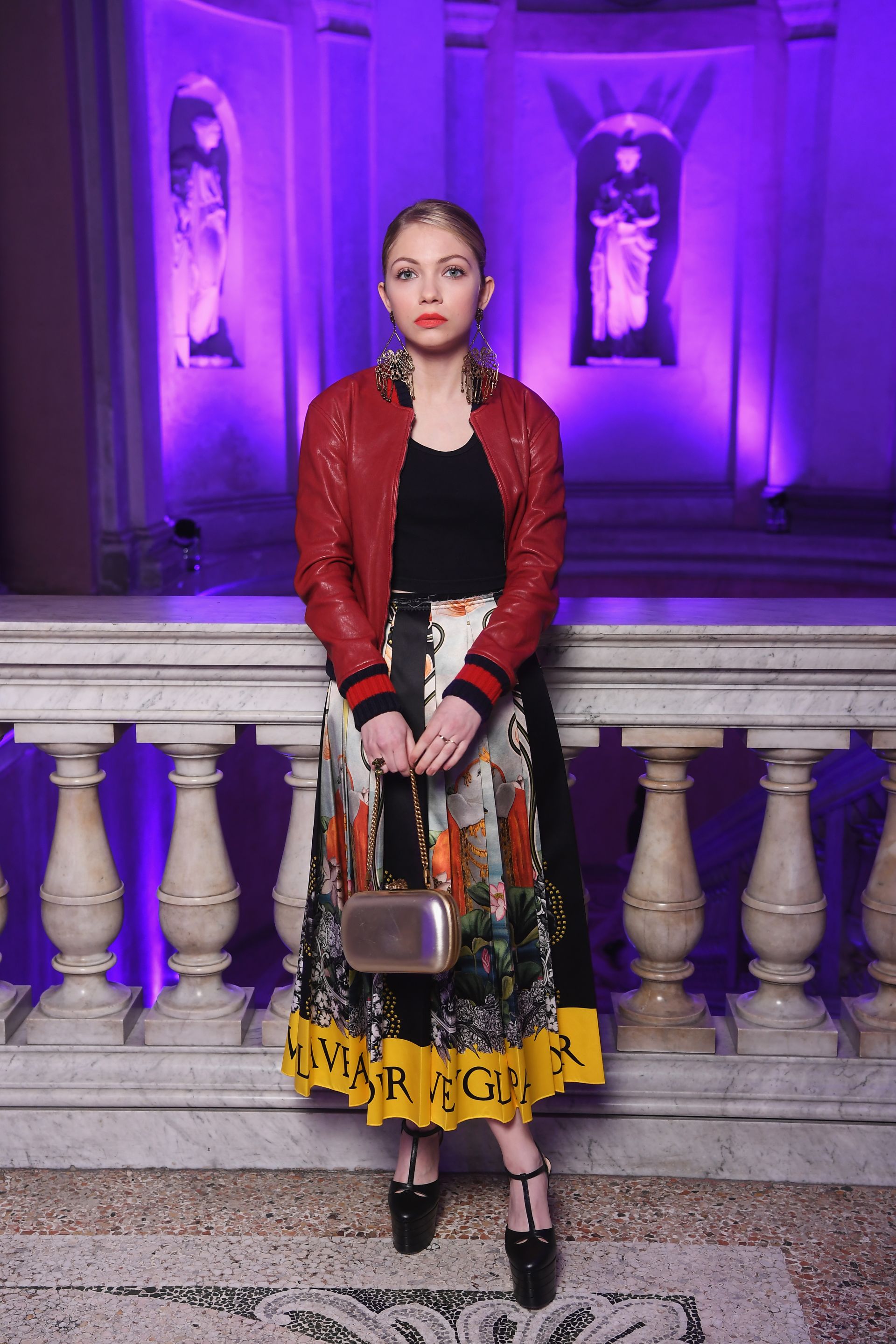 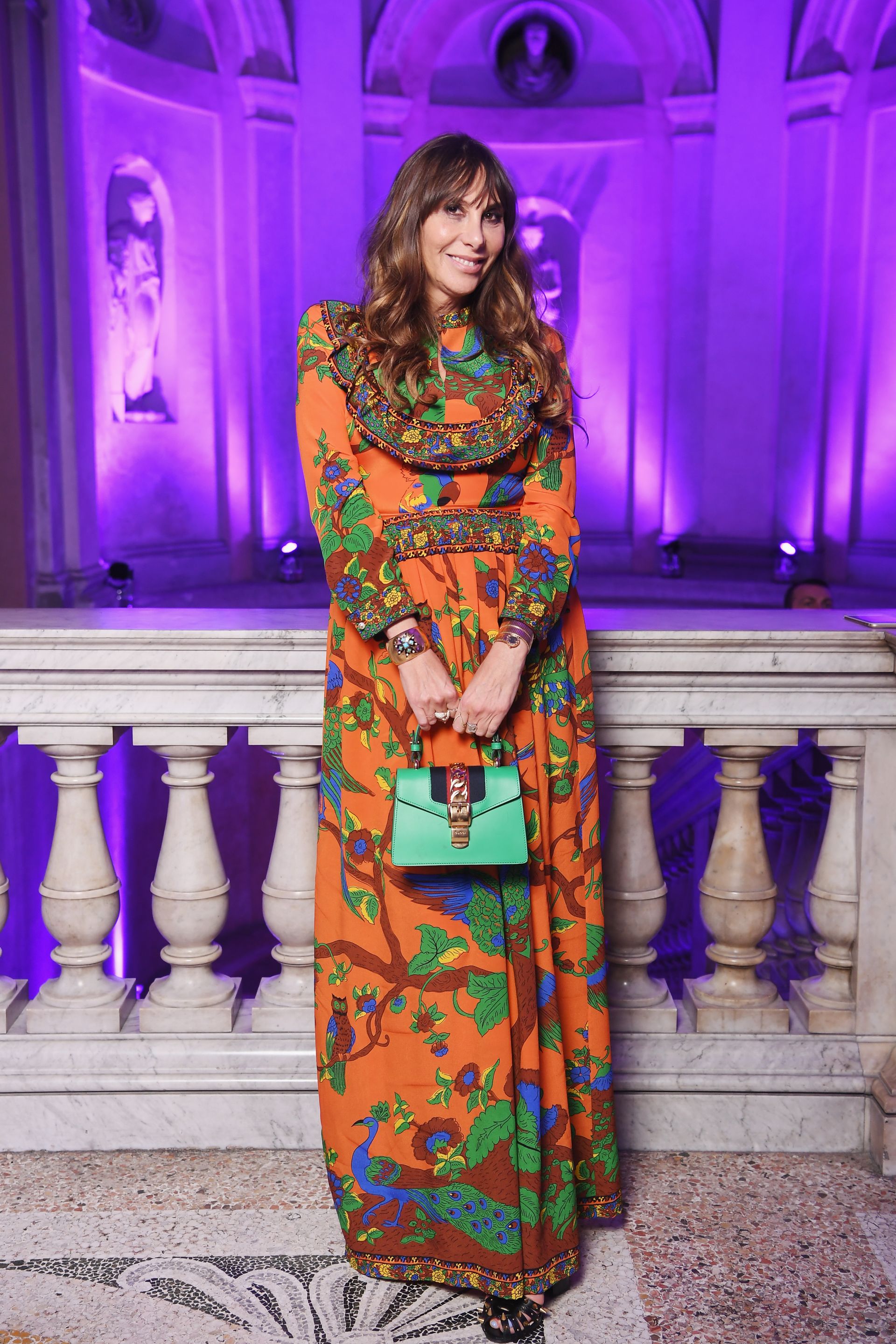 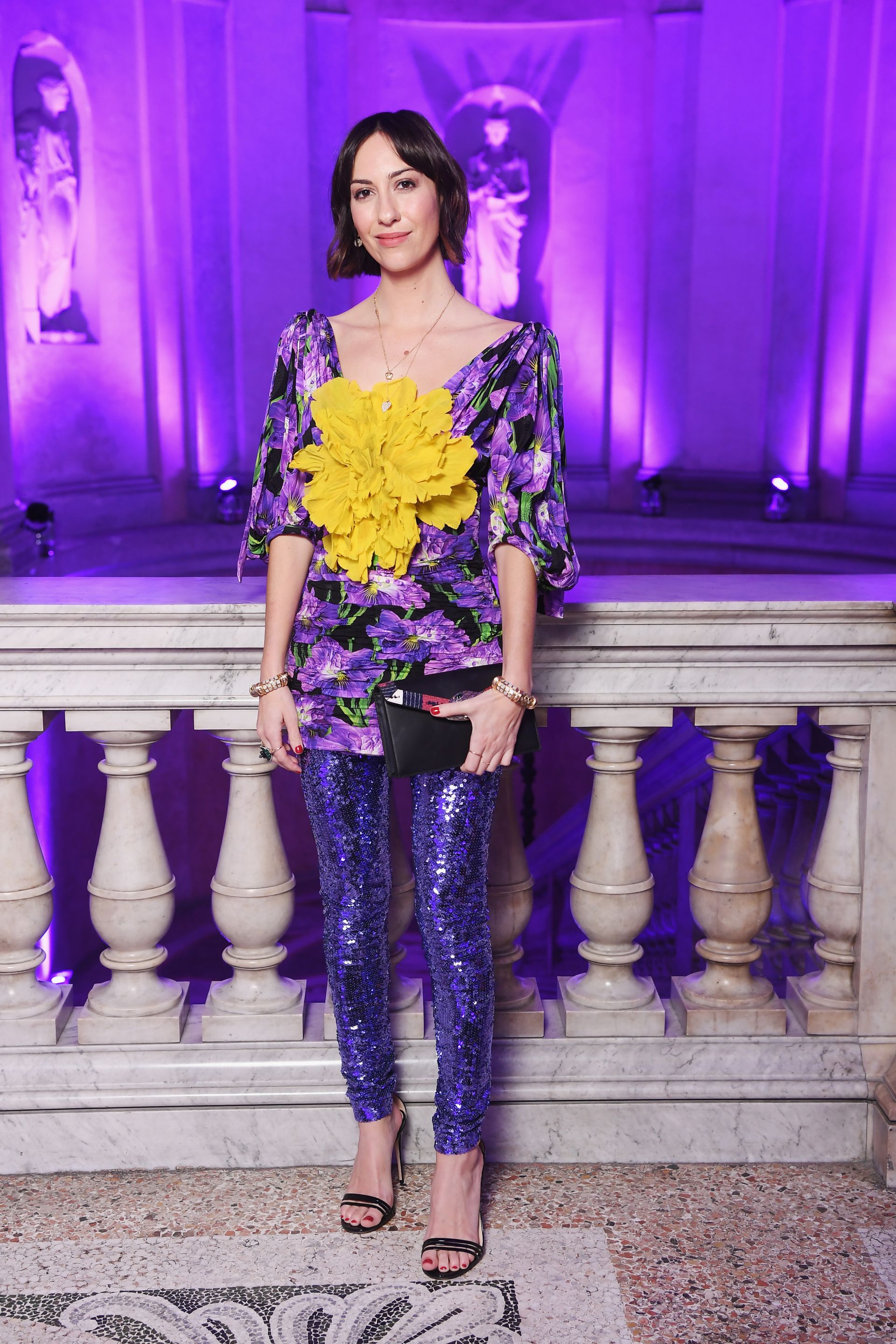 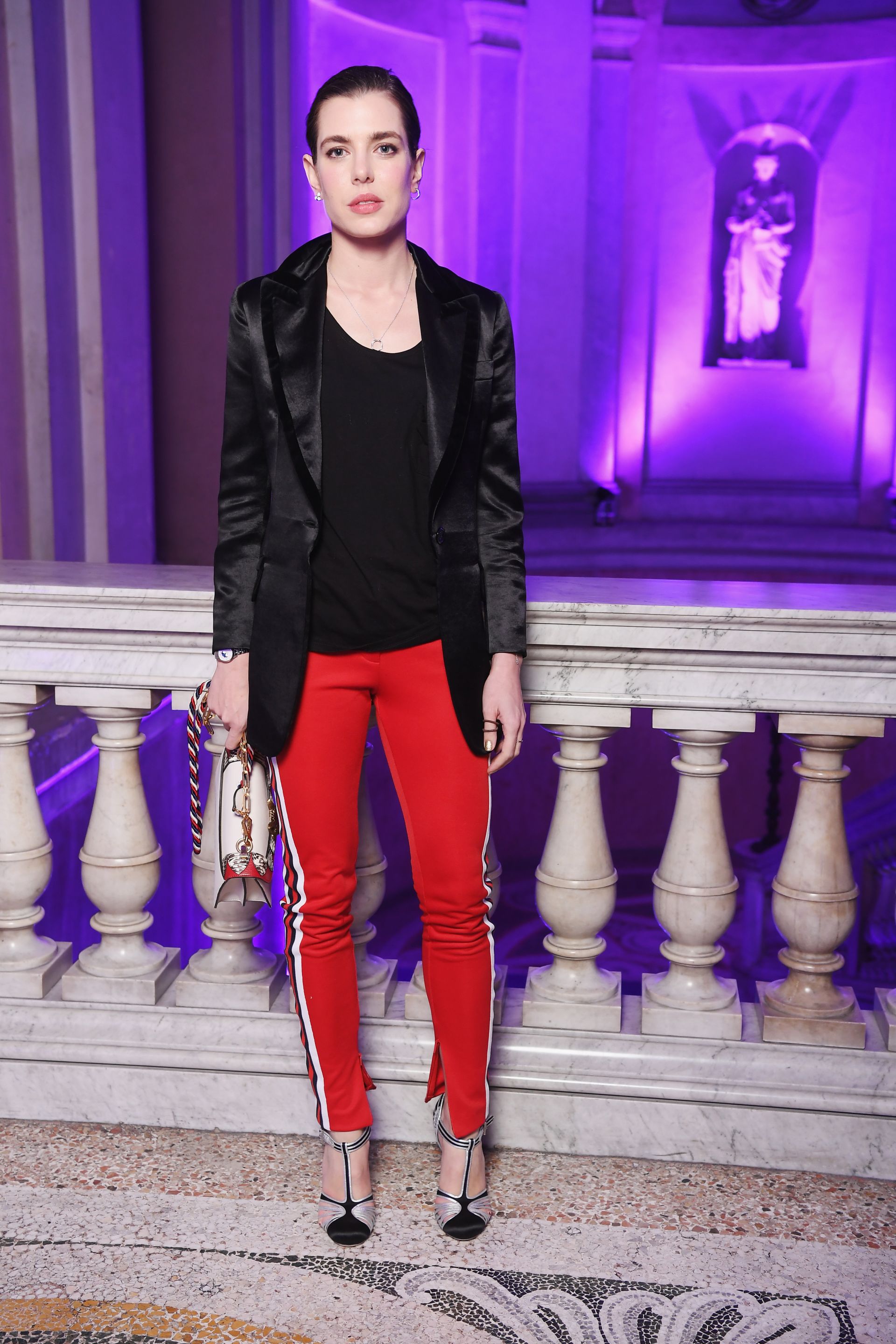 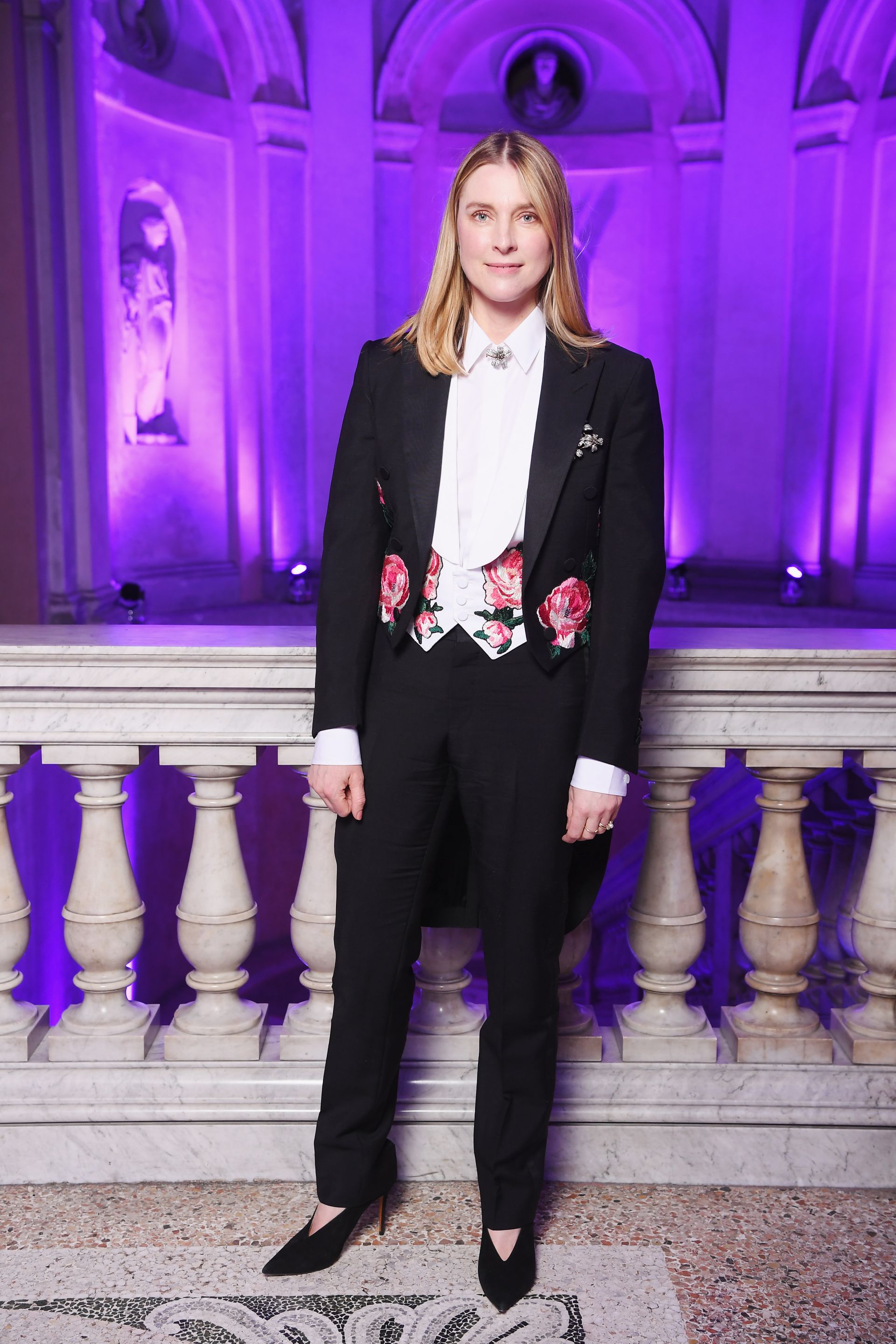 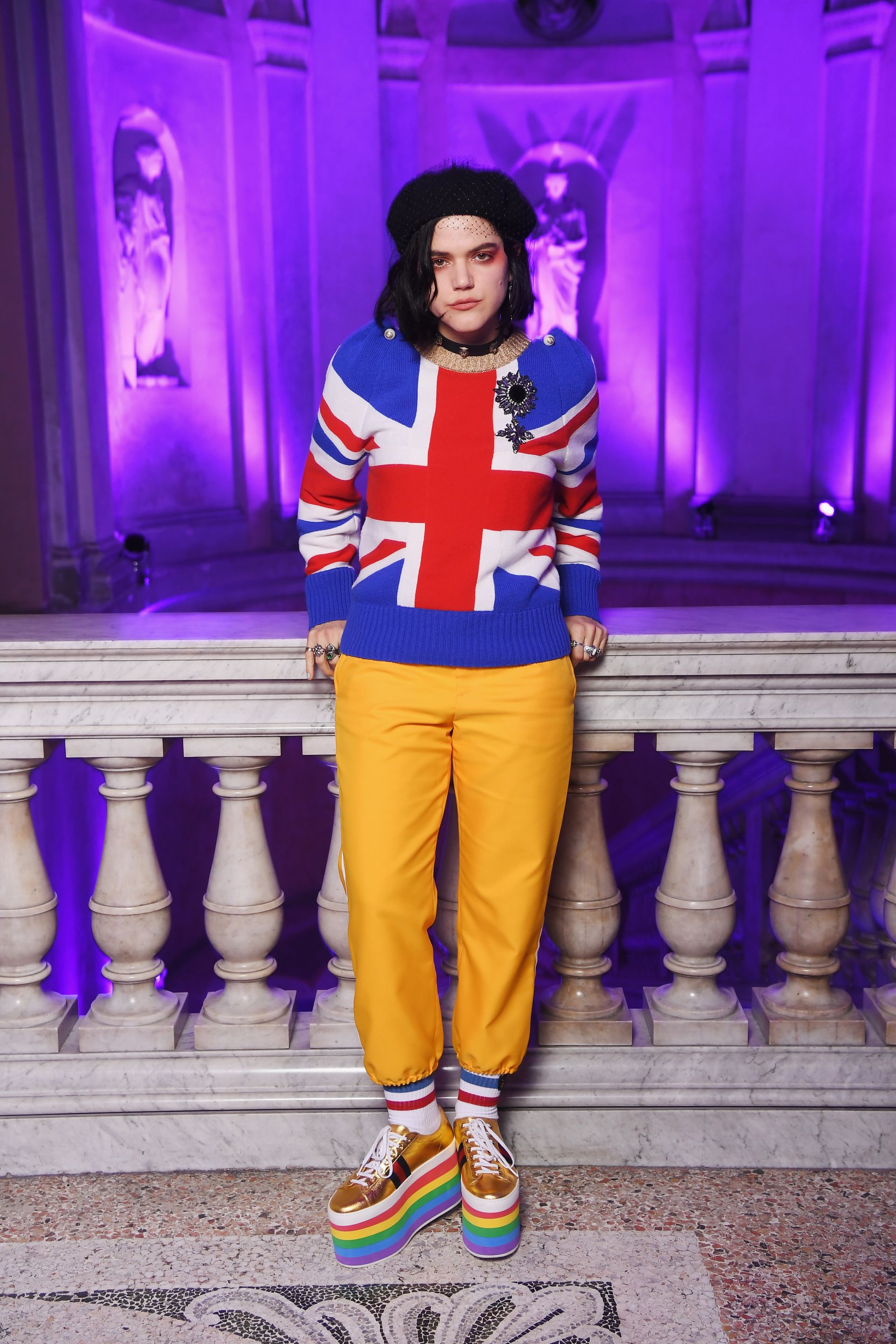 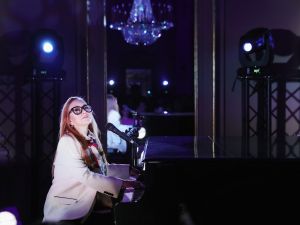 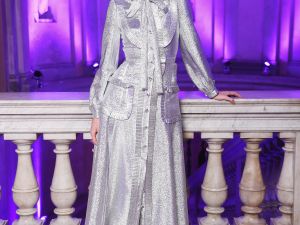 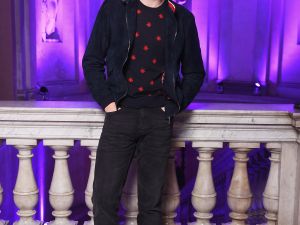 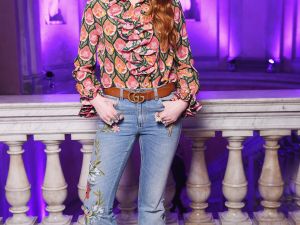 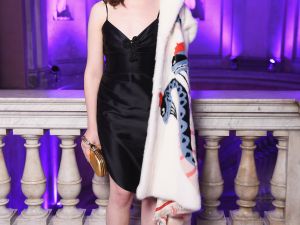 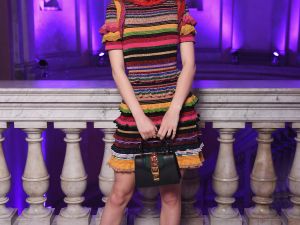 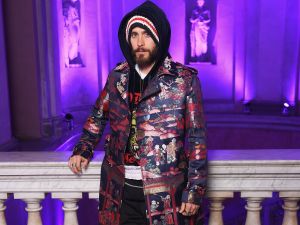 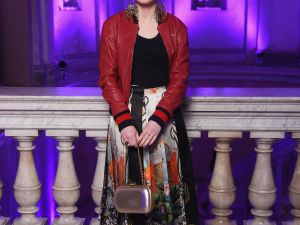 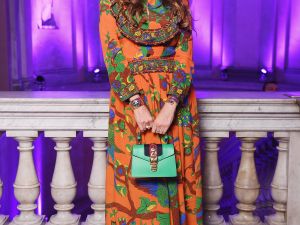 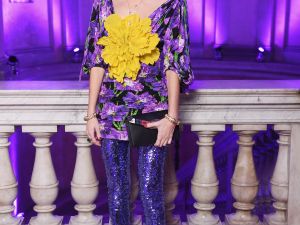 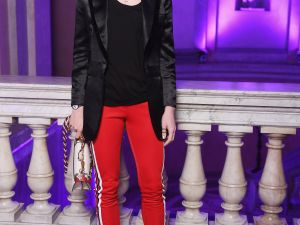 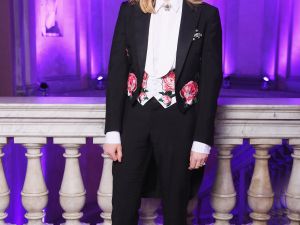 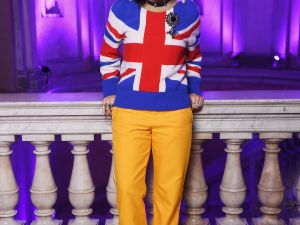 Gucci is officially cooler than ever, with a little help from an A-list roster of celebrities. The brand’s after party in Milan last night featured major fashion moments, plus a performance by Tori Amos and plenty of DJ sets. Held at Educandato Statale Setti Carraro, a high school in Milan, this Italian fête had enough all-star appearances to warrants its own catwalk.