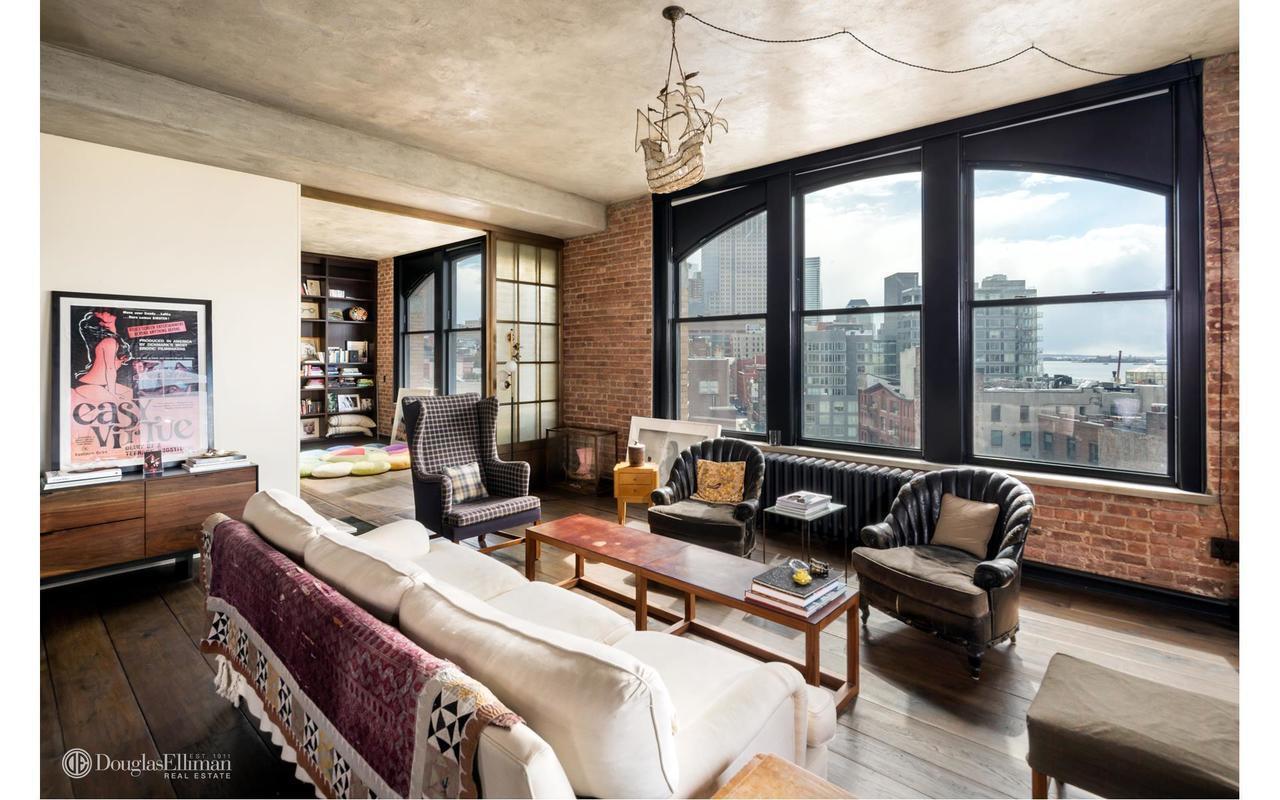 The newly engaged actress is ready to leave behind her longtime apartment.
Douglas Elliman 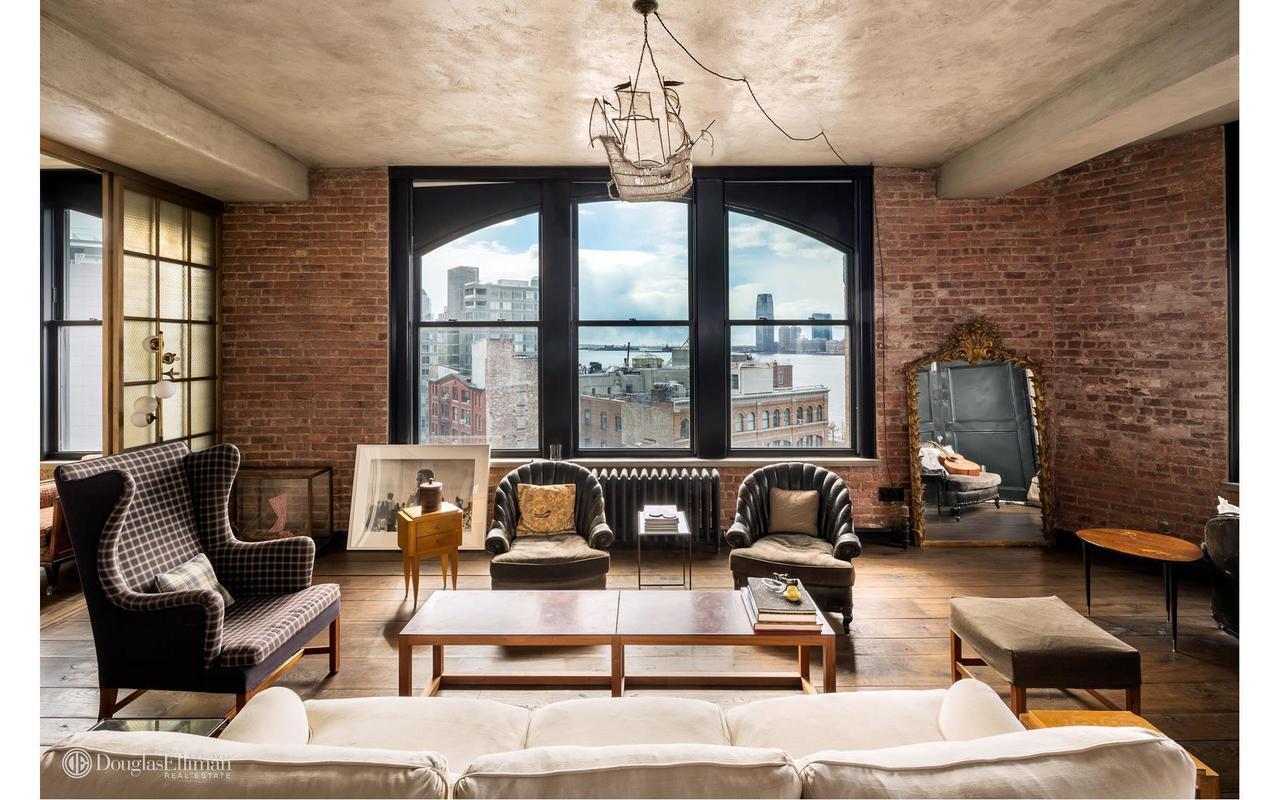 Kirsten Dunst decorated the home with a mix of modern piece and antiques.
Douglas Elliman 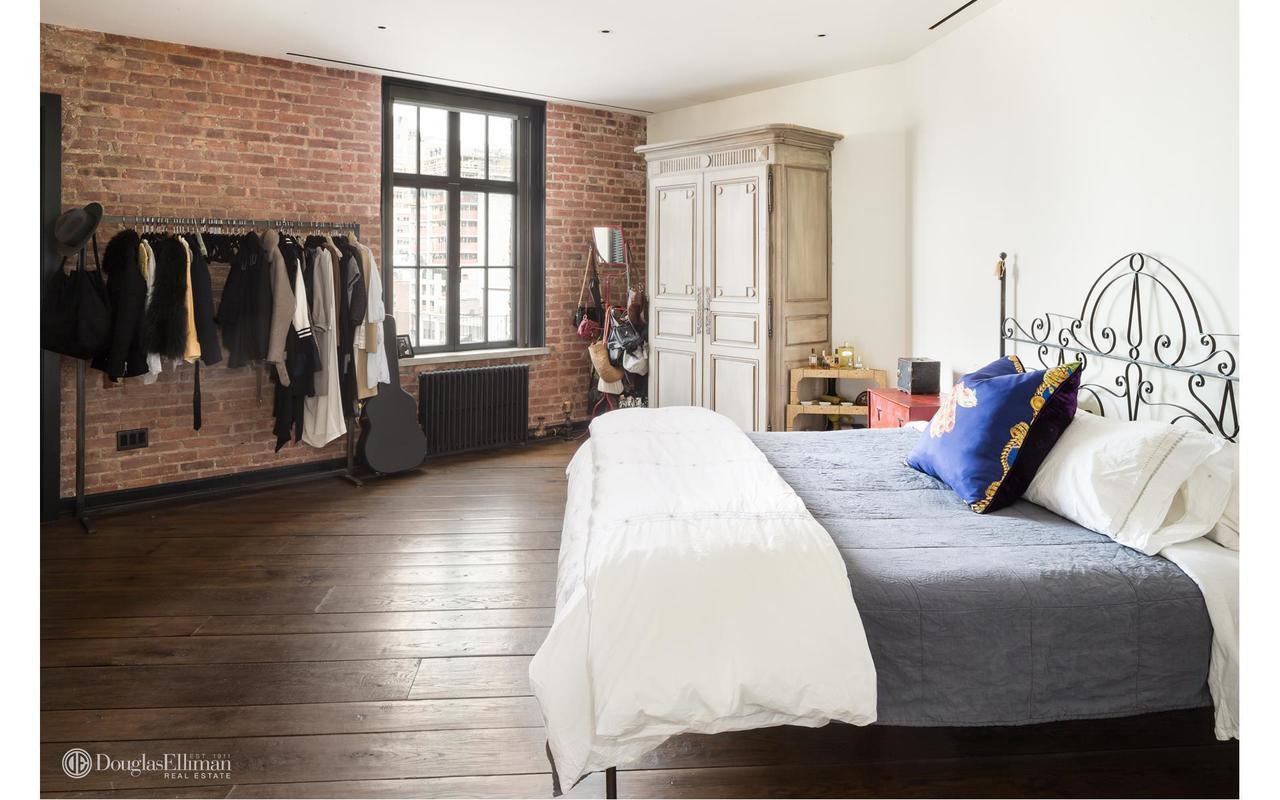 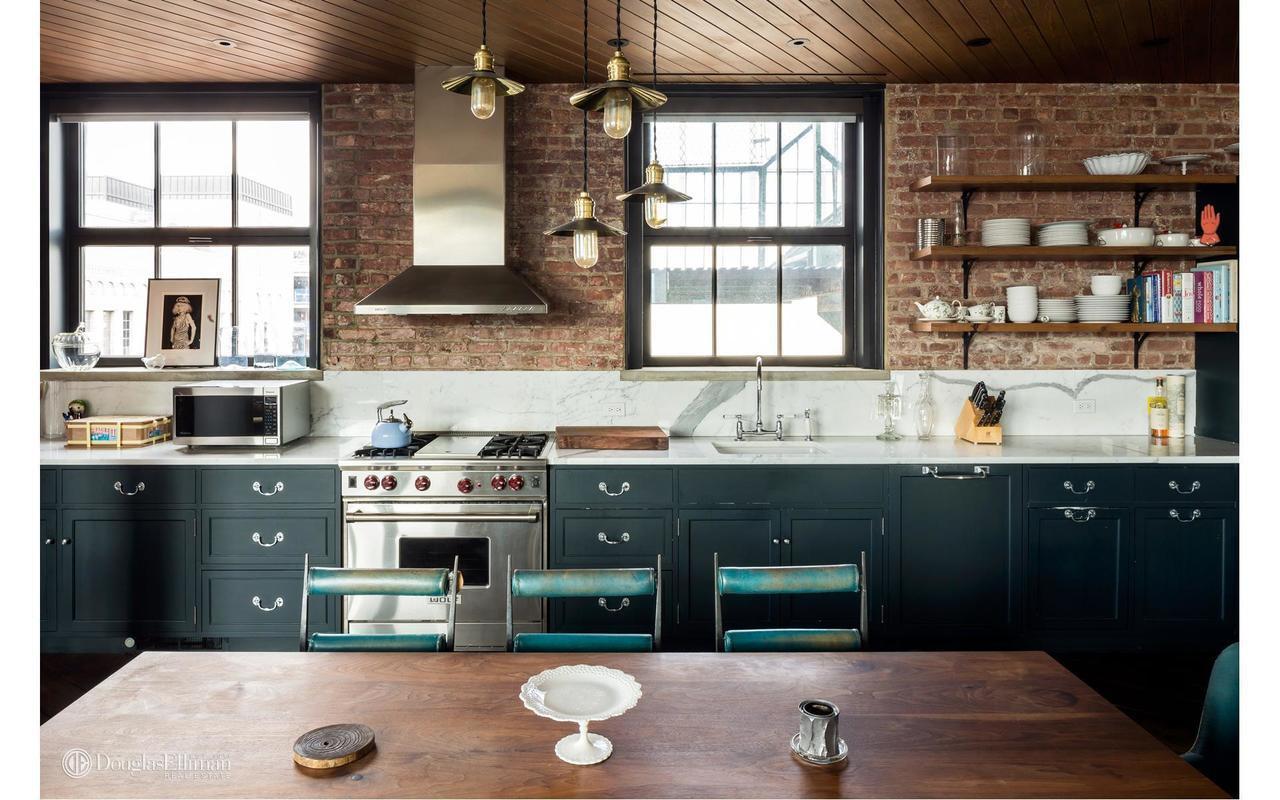 All new appliances in the kitchen.
Doul
Advertisement 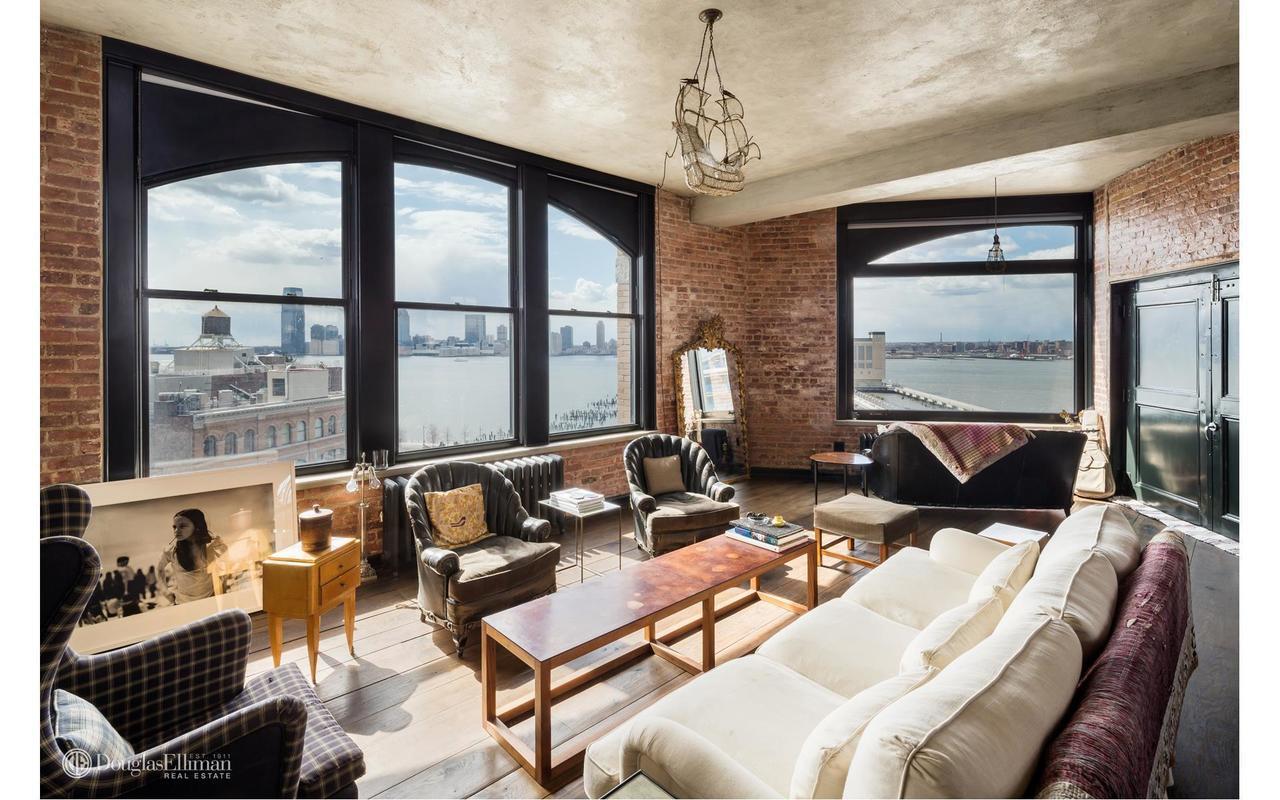 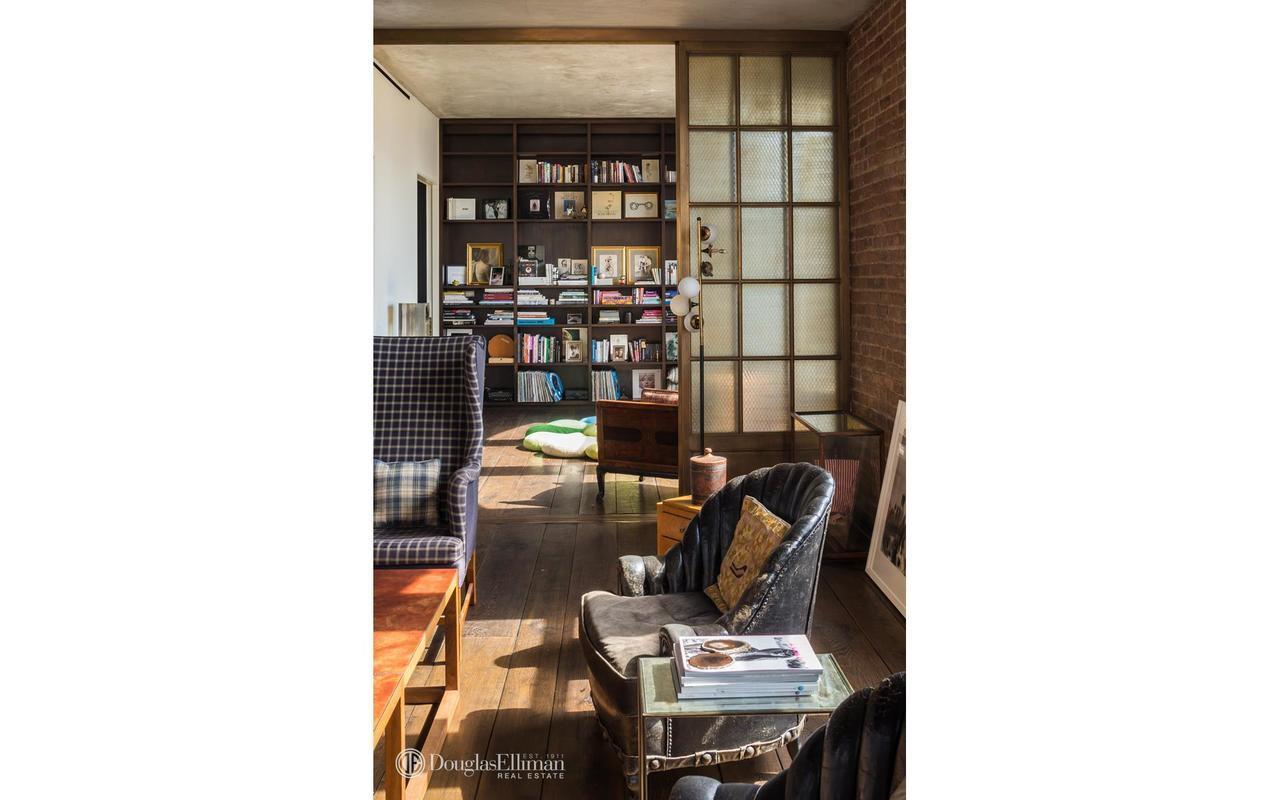 The actress previously listed the loft as a pricy rental.
Douglas Elliman 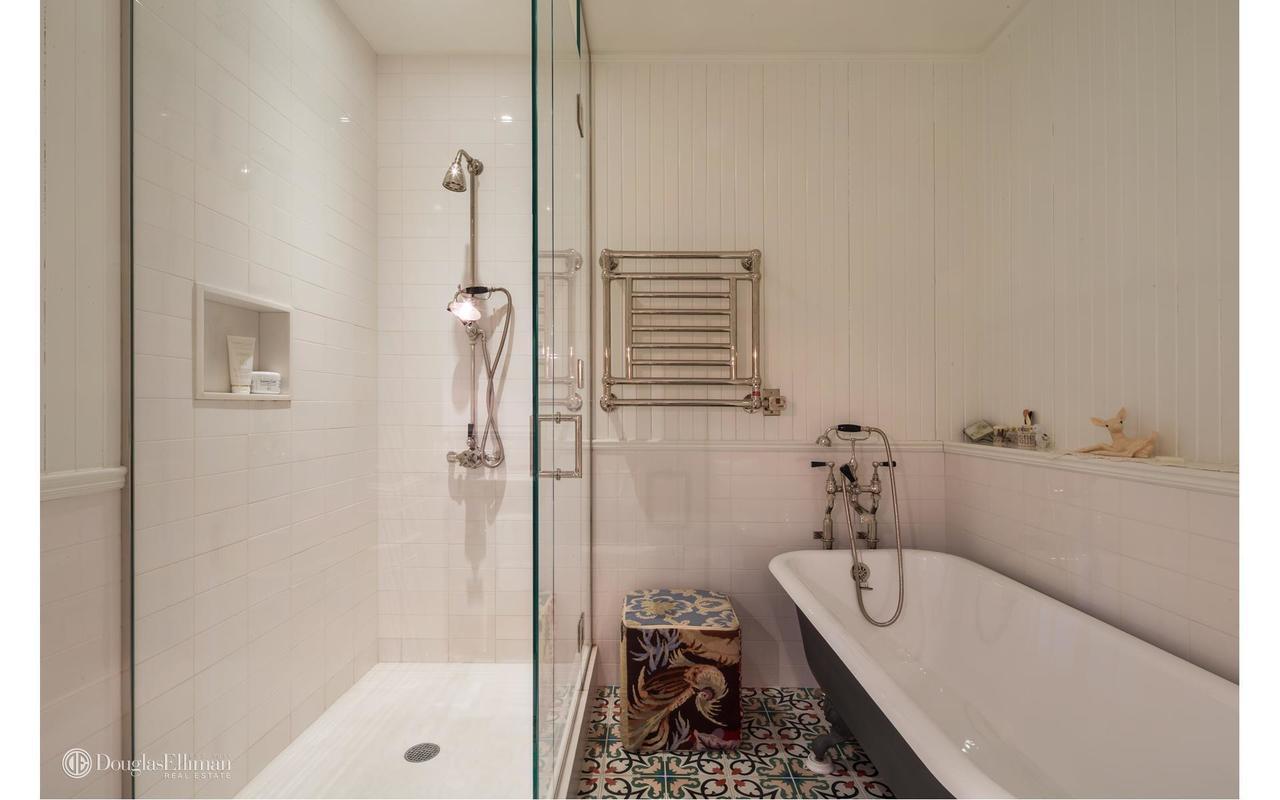 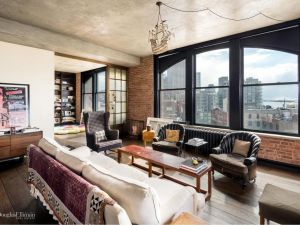 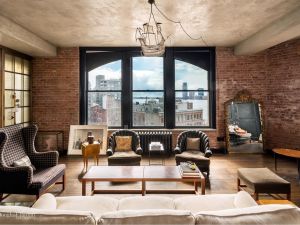 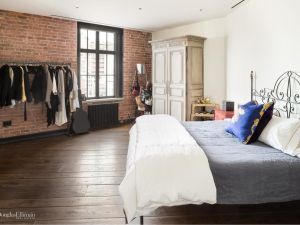 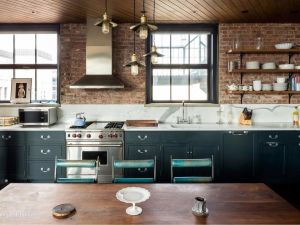 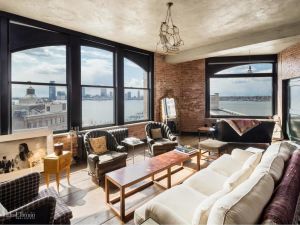 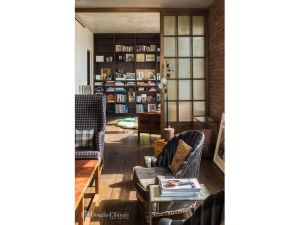 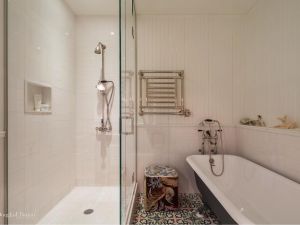 It has been a very busy few months for Kirsten Dunst, who has been sporting a very sparkly new ring, is rumored to be engaged to Fargo costar Jesse Plemons and has been hitting the award ceremony circuit for her role in the Oscar nominated film, Hidden Figures.

Now, the actress appears to be in search of a new apartment, since she just listed her longtime Soho loft.

Dunst purchased the two-bedroom, 1.5-bath co-op at 533 Canal Street (though the listing has been altered to 477 Washington, which is an arguably chicer address) for $3.09 million in July 2007, back in her Marie Antoinette and Spider Man 3 era.

It’s not clear when the actress last resided in the loft, but she did offer it as a $12,500-a-month rental back in 2013. Dunst gut renovated the entire loft, per the listing shared by Douglas Elliman brokers Jared Seligman and Evan Danzig, which promises “the highest level of finishes and attention to detail.” It also declares that the space is furnished with the “finest mix” of modern and antique furnishings, which “shall appeal to the most sophisticated of palates.” Basically, the space reads as very stylish.

The abode is accessed through a private elevator entrance, as is standard of many modern celebrity homes in the city, and is replete with exposed brick. Other loft-y features include 11-foot ceilings and wide-planked custom wood flooring, as well as oversized arched windows with river views. The windowed kitchen is fitted with Wolf and SubZero appliances and marble countertops.

The apartment is described as a two-bedroom, but per the listing photos and floorplan, is configured as a large one-bedroom. There’s also a new bathroom, with a freestanding vintage clawfoot soaking tub, separate shower and custom mosaic-tiled floors.

Aside from the walk-in closet, the listing photos show Dunst added a rolling rack (New York closet space isn’t always spacious) for coats, a separate one for bags and a charming armoire. Perhaps Dunst is moving to a place that can more easily accommodate her wardrobe.

After all, the actress evidently doesn’t love to clean out her closet, given her much-discussed outfit repeat of the gorgeous vintage Christian Lacroix dress recently. However, considering her enviable clothing collection, we understand why.