Last week I noticed something funny when I went to buy a used book on Amazon.

Around this time last year I saw Vita Activa, the documentary about philosopher Hannah Arendt, best known for describing evil as the work of boring people doing their jobs rather than the romantic villains of pulp fiction. Ever since seeing that film, I’ve meant to dig into her writing, and lately, she’s been referenced in popular culture more and more often for … reasons.

So, while putting together an Amazon order the other day (like we all do), I thought I’d throw in a used copy of her first book, The Origins of Totalitarianism. I assumed I could pick one up for a few bucks. After all, the book first came out in 1951, it’s been reprinted about a million times and assigned in almost as many undergrad classes. A beat-up copy should be nearly free, right?

A used copy runs over $14, with shipping, because none of the Amazon fulfillment centers have copies as of this writing. I checked this across a few other used book sites and got the same result. This time last year, a copy cost $8.51 (though that could be before shipping), according to a record of the page saved in the Internet Archive.

It made me wonder if there wasn’t something in particular about Trump’s election that was driving demand for Arendt’s book. Knowing that Seattle’s e-commerce titan never likes to go into detail about sales, I went to Kobo, Canada’s e-reader manufacturer and digital book distributor, to find out if they could see anything similar in their e-book sales data.

Here are a few more old books that have seen digital demand spike since the change in administrations:

For Marco Rubio, “We need more welders and less philosophers” turned out to be a huge applause line at a November 2015 GOP debate. I wonder how he feels about his party’s ascendance driving sales of a famous philosophy book? 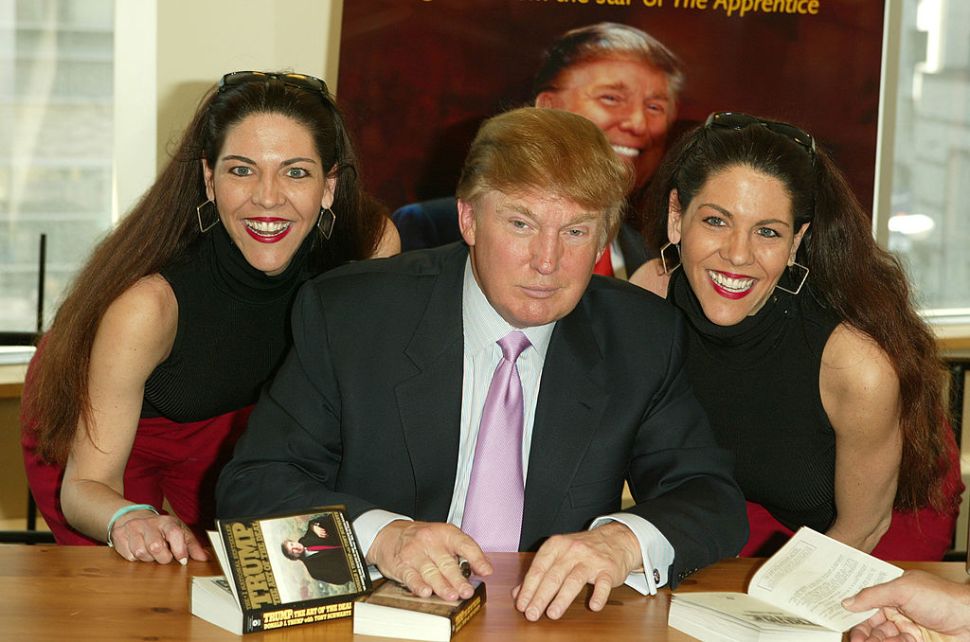