U.S. Rep. Josh Gottheimer (D-Wyckoff) has been in office a little over a month, as Republicans stagger to recover from Scott Garrett’s defeat. Still, it’s not too soon for North Jersey GOP leaders to start figuring out who they’ll run against Gottheimer next year. They don’t have much time: Gottheimer is a disciplines and organized candidate who began running for his 2016 race Congress early, filing his exploratory committee on March 11, 2015.

One name that has come up several times in New Jersey Republican circles is Lou Dobbs, the avuncular television personality who hosts Lou Dobbs Tonight on the Fox Business Network. The longtime New Jersey resident lives in Sussex County, on a 300-acre horse farm in Wantage. Dobbs earned his fame on CNN, where he also founded and built the sister channel CNNfn (he recruited a young Ken Kurson to be a guest on the network every week for five years). The financial network never quite caught on, constantly trailing the CNBC juggernaut; that must have made it extra satisfying to Dobbs when Fox Business eclipsed CNBC in the ratings early last year.

Dobbs, who will turn 72 this September, has been mentioned for US Senate and even presidential runs frequently, often in these pages, and a poll by Fairleigh Dickinson University’s PublicMind put him within the margin of error of Bob Menendez in 2010 for a possible 2012 matchup. A 2009 Politicker story by Azi Paybarah quoted Clinton pollster Doug Schoen saying Dobbs would be a “formidable” candidate for any race he chose.

So let’s take a look at some of the facts on the ground.

MATH: About 57% of the Republican primary votes come out of Bergen County, with the rest from Sussex (23%), Warren (15%) and Passaic (5%). Bergen and Passaic have lines; Sussex and Warren run open primaries.

In 2016, Gottheimer beat Garrett 125,861 to 101,859, Hillary Clinton carried the fifth, 129,396 to 112,646. That means more voters fell off from Trump to Garrett than Clinton to Gottheimer. One can reasonably conclude that Gottheimer will be hurt more by running without a presidential candidate atop the ticket than the Republican challenger will be.

THE DISTRICT: Voter registration (as of 11/30/2016): Republicans 144,959; Democrats 142,717; Unaffiliated 222,193. So it’s a slight GOP edge, but off-year elections tend to favor Republicans, though not necessarily in the first off-year election of a Republican presidency, when voters may be looking to apply a “check” on the president’s power.

SOME HISTORY: When Marge Roukema retired in 2002, five Republicans ran.  Assemblyman David Russo (37%) and State Sen. Gerald Cardinale (35%) split the Bergen vote, with Garrett coming in third (25%). Garrett won the other three counties with 70%, giving him a 45% win, with Russo and Cardinale at 26% and 25%, respectively.

MORE HISTORY: Prior to Gottheimer, the last time a Democrat won the GOP-leaning 5th was in 1974, when Andy Maguire upset 11-term incumbent Bill Widnall in the Watergate year. Maguire held on until 1980, when Roukema washed him out in the Reagan tidal wave.

The biggest question here, of course, is whether the GOP can lure a marquee candidate like Dobbs to run. With a huge national profile and over a million Twitter followers, he’d start with a strong base of support. But a Congressional seat might not seem like an attractive prize to a guy who’s been hosting his own show on national television for decades and has a closet full of Emmy and Peabody Awards.

Republicans will then have to see if Garrett runs again. He’s never been popular among establishment Republicans—he ran close primaries against Roukema in 1998 and 2000. Garrett lost because of his own quirks and oddities, not because of his party affiliation. His odd refusal to pay dues to the Party unless it disavowed support for gay candidates sent buckets of national money into the coffers of Gottheimer, which hurt all Republicans in the district, especially the more moderate Bergen GOPers.

Two conservative northwest NJ Senators live in the district: Mike Doherty, 53 (R-Oxford) and Steve Oroho, 58 (R-Franklin). Doherty was the first NJ GOP pol to endorse Donald Trump. He’s encouraged speculation of runs of his own for statewide office since 2008, but he never pulls the trigger. Others include Assemblyman Parker Space, 48 (R-Wantage) and former state Labor Commissioner Hal Wirths, 51 (R-Wantage).

Of strong interest will be whether Bergen can come up with a high-quality, consensus candidate — with or without Garrett. The bench is a bit depleted up there, but strong choices might include Assemblywoman Holly Schepisi (R-River Vale), 45, seeking fourth term in the Assembly; Assemblyman Robert Auth (R-Old Tappan), 60, seeking third term in the Assembly; Republican State Chairman Samuel Raia, also the Mayor of Saddle River. Of these, Shepisi probably holds the strongest crossover appeal, while Raia has personal wealth.

Bergen lining up behind a consensus candidate might just be enough to ensure that person is the nominee. But at this writing, the BCRO might be in denial. Its website still shows Garrett as the Congressman. 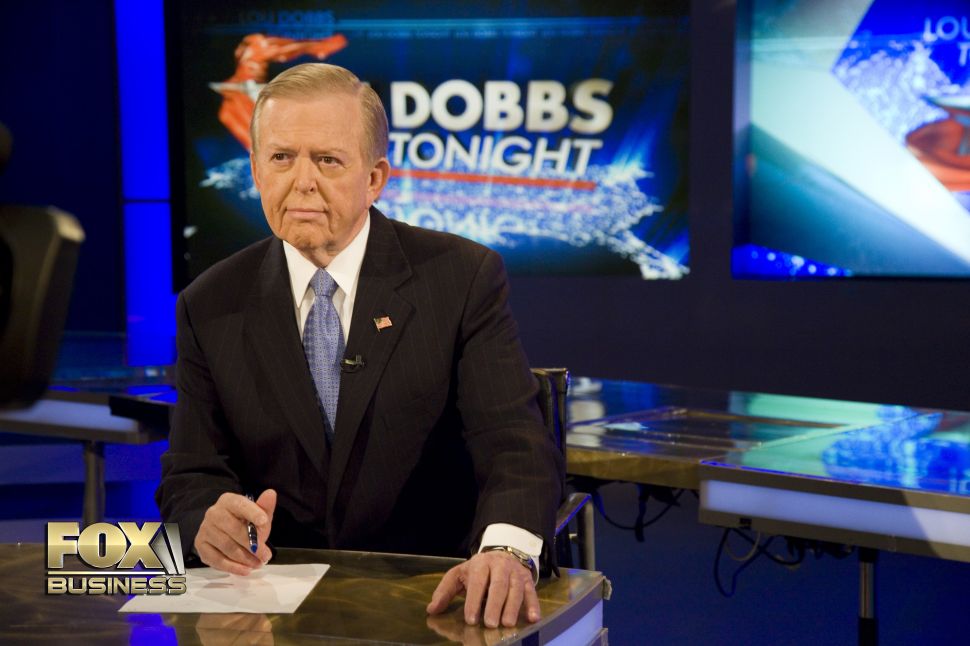