Many tech companies have struggled with how to respond to the policies of the Trump administration—President Trump courted Silicon Valley leaders early on by promising that he was “here to help,” but after the controversy over his immigration ban tech leaders are turning on him.

One New York-based social network is also joining the fight against Trump: Meetup, an app and website with over 30 million members which helps users plan in-person group meetings centered on a common interest, has launched the protest tool #Resist, which features over 1,000 groups focused on “democracy, human rights, social justice, equality and sustainability,” among other issues. Like all Meetup groups, the Resist groups are free for organizers and members.

In a post on Medium, the company wrote that since its founding soon after 9/11 it had welcomed “everyone from the Howard Deaniacs to the Tea Party.” However, because of the travel ban “a line had been crossed” and so Meetup decided to take action.

“We took a cue from the organic activity happening on our platform,” Meetup communications director Kristin Hodgson told the Observer in an email. “We wanted to leverage what Meetup is best for and best at—bringing people together to do things offline.”

To plan this new project, the site stopped normal operations for two days and held a company-wide hackathon (or “resist-a-thon”) where employees launched the new groups and made scheduling easier.

Meetup is partnering with Amnesty International, Planned Parenthood, the Anti-Defamation League (ADL), the Human Rights Campaign (HRC) and the Women’s March on the Resist project.

“Our ask (to these organizations) was simple: If you could talk to people participating in a local #Resist Meetup, what would you suggest they do?” Hodgson said.

“We saw this as an opportunity to bring together likeminded individuals who oppose restrictive immigration policy and want to see America live up to its promise as a nation of immigrants,” Bernstein said.

Not all of Meetup’s users are thrilled with the site’s activism—many people who commented on the Medium post said the company should stay out of politics. Some users accused Meetup of aligning with the “hysterical, intolerant left,” and wrote that they felt “betrayed” by the “sanctimonious, divisive” Resist label.

But Hodgson assured these users that Meetup is still open to all.

“Right now, there’s no denying that people are organizing and meeting up in response to current events,” she said. “We knew our platform could be a part of the solution, and playing that role aligned with our values. Our number one job remains bringing people together to meetup about the things that matter most to them—from getting fit, to learning to code, to finding a creative outlet. That remains our focus day in and day out.” 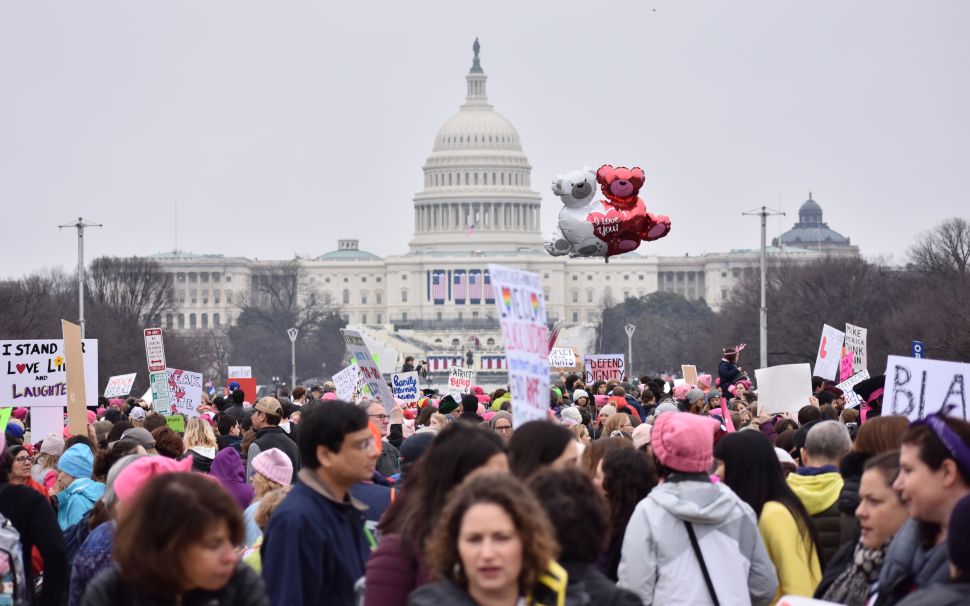