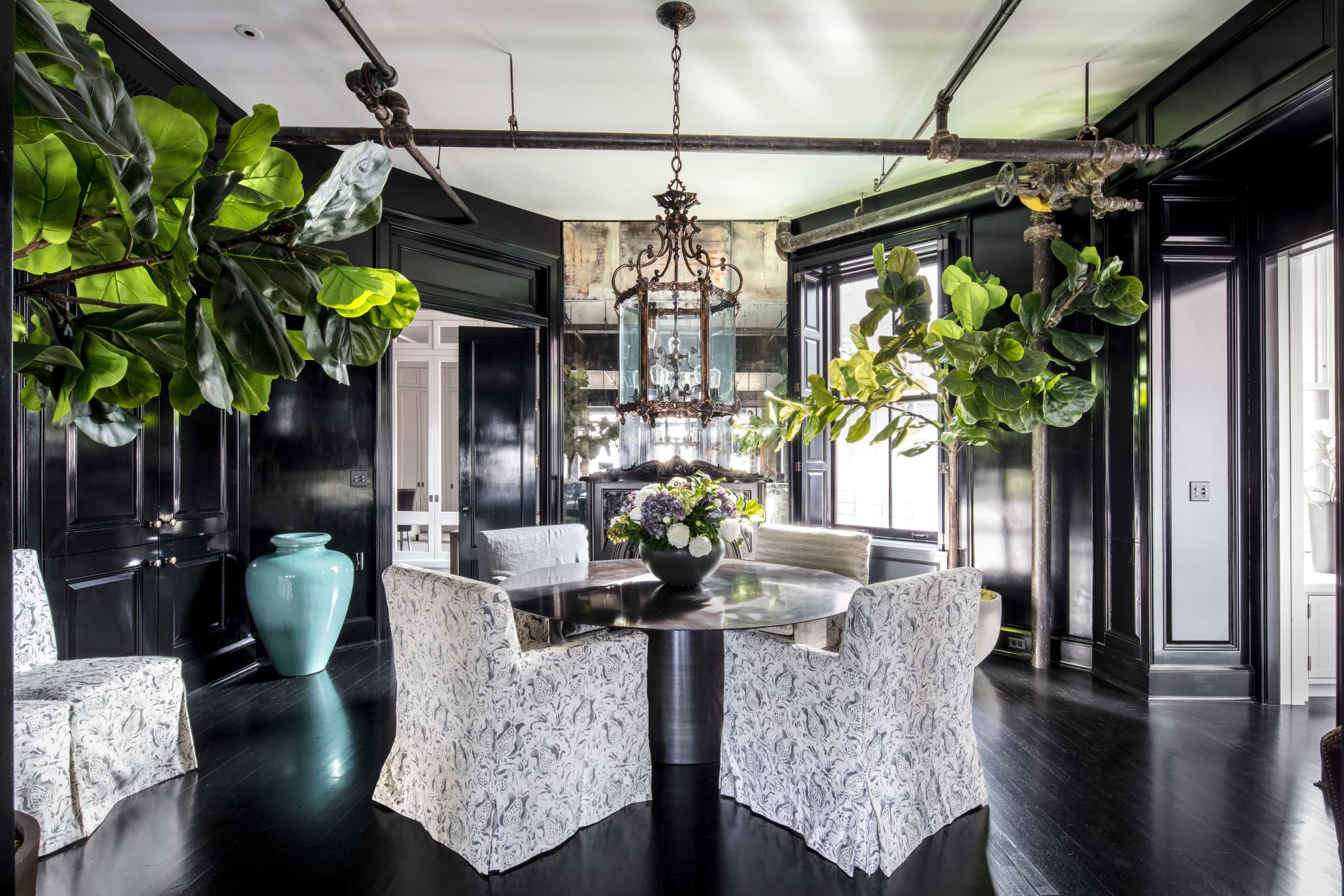 The home was featured in Architectural Digest.
Evan Joseph 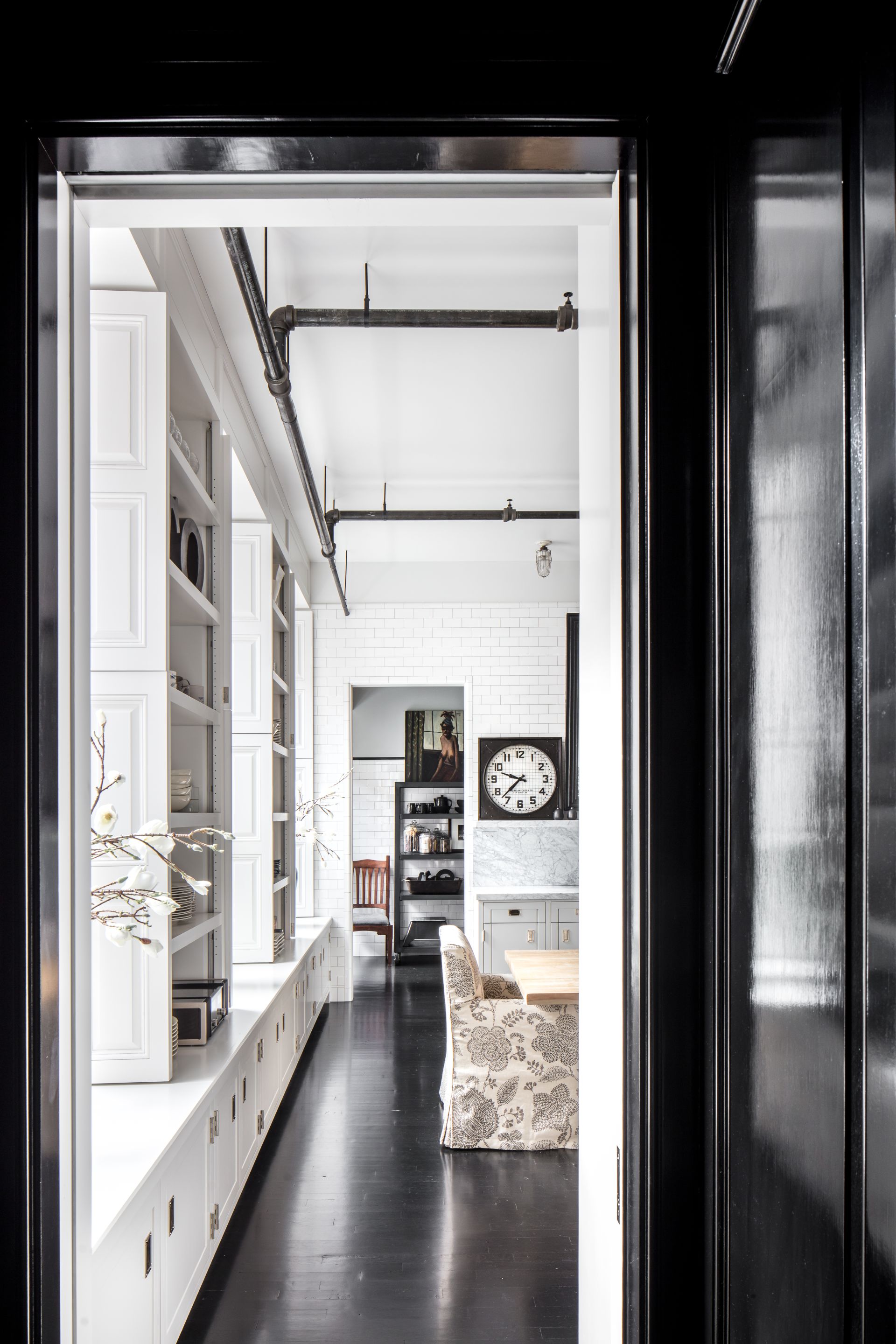 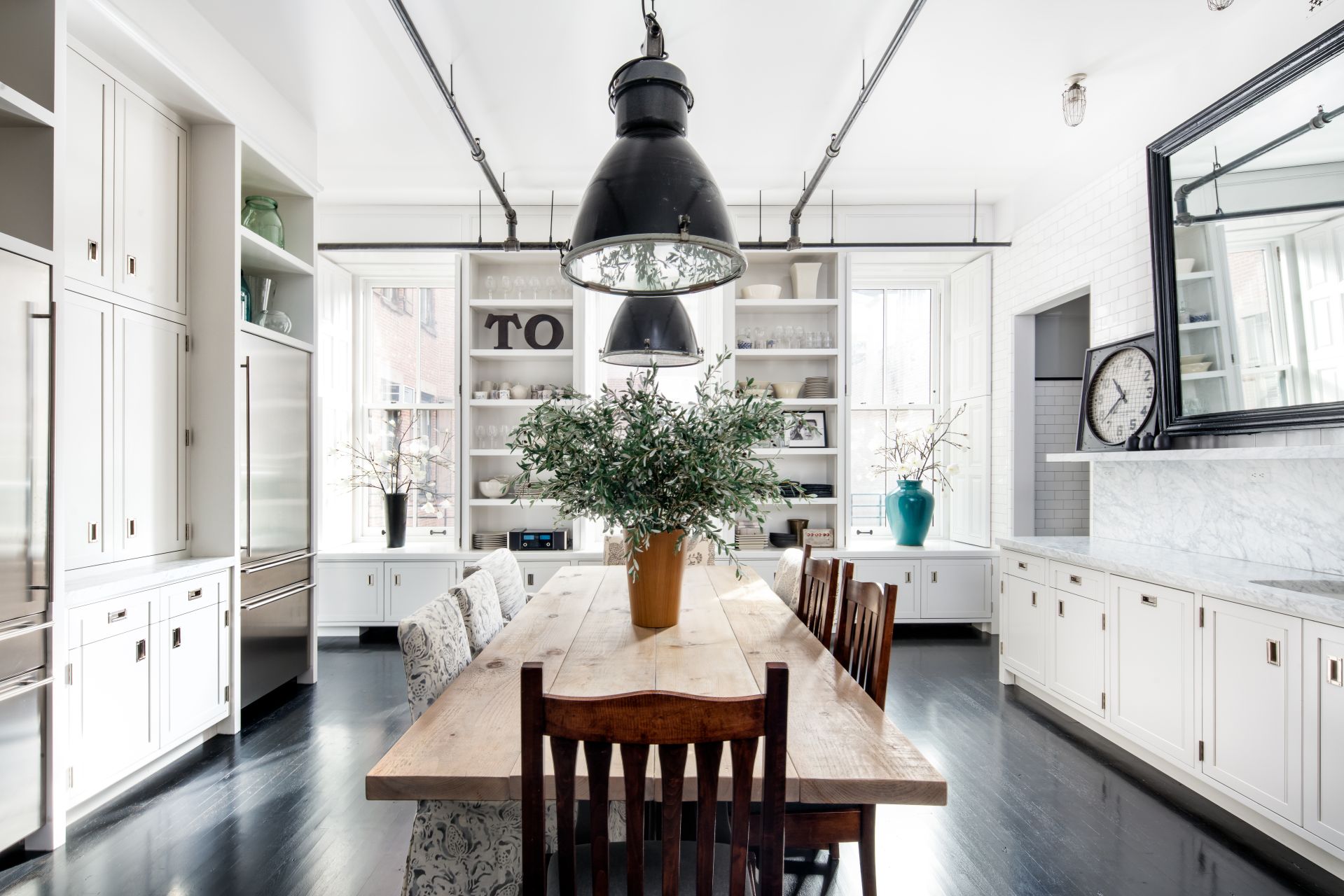 The industrial lights are from a salvage shop in Maine.
Evan Joseph 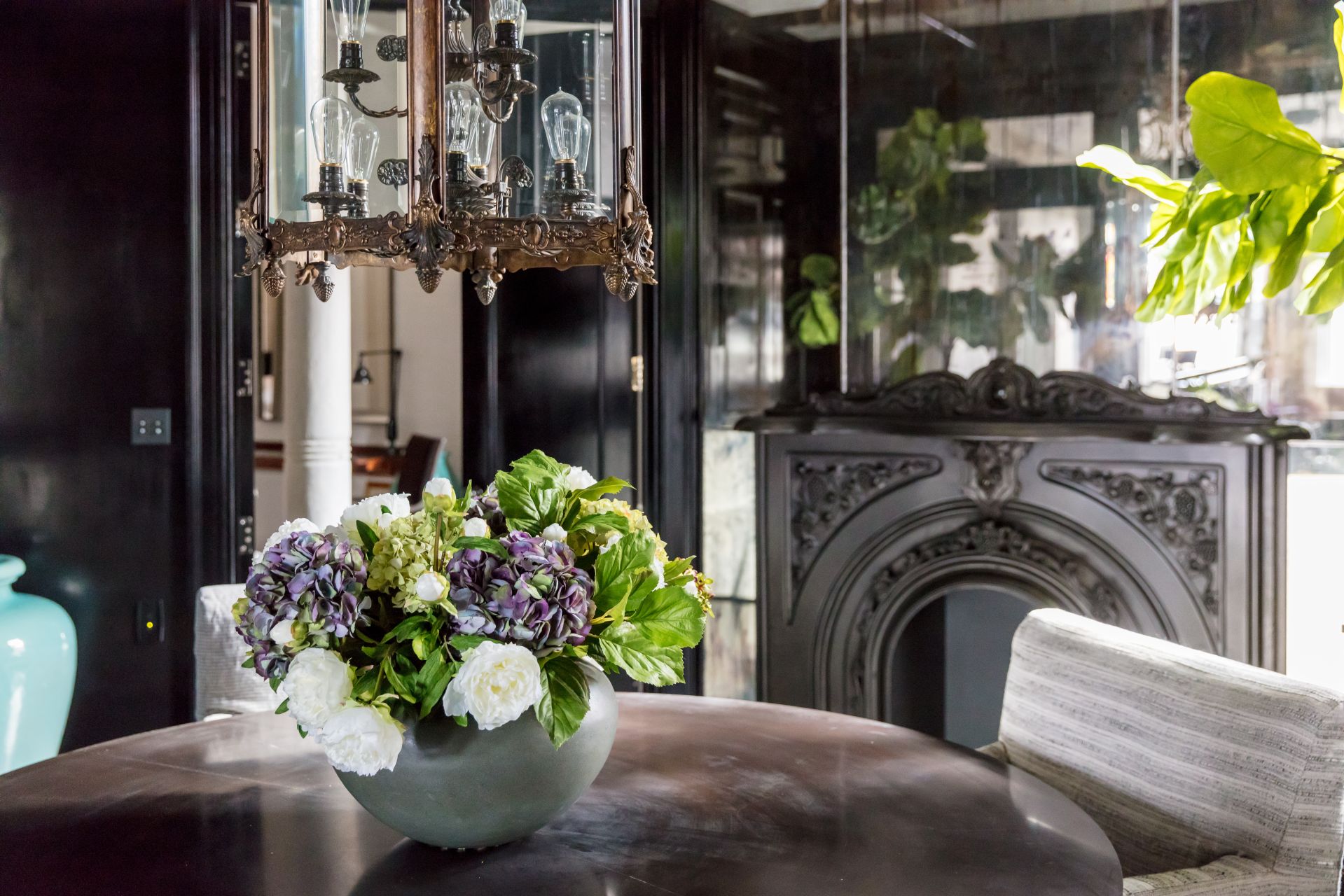 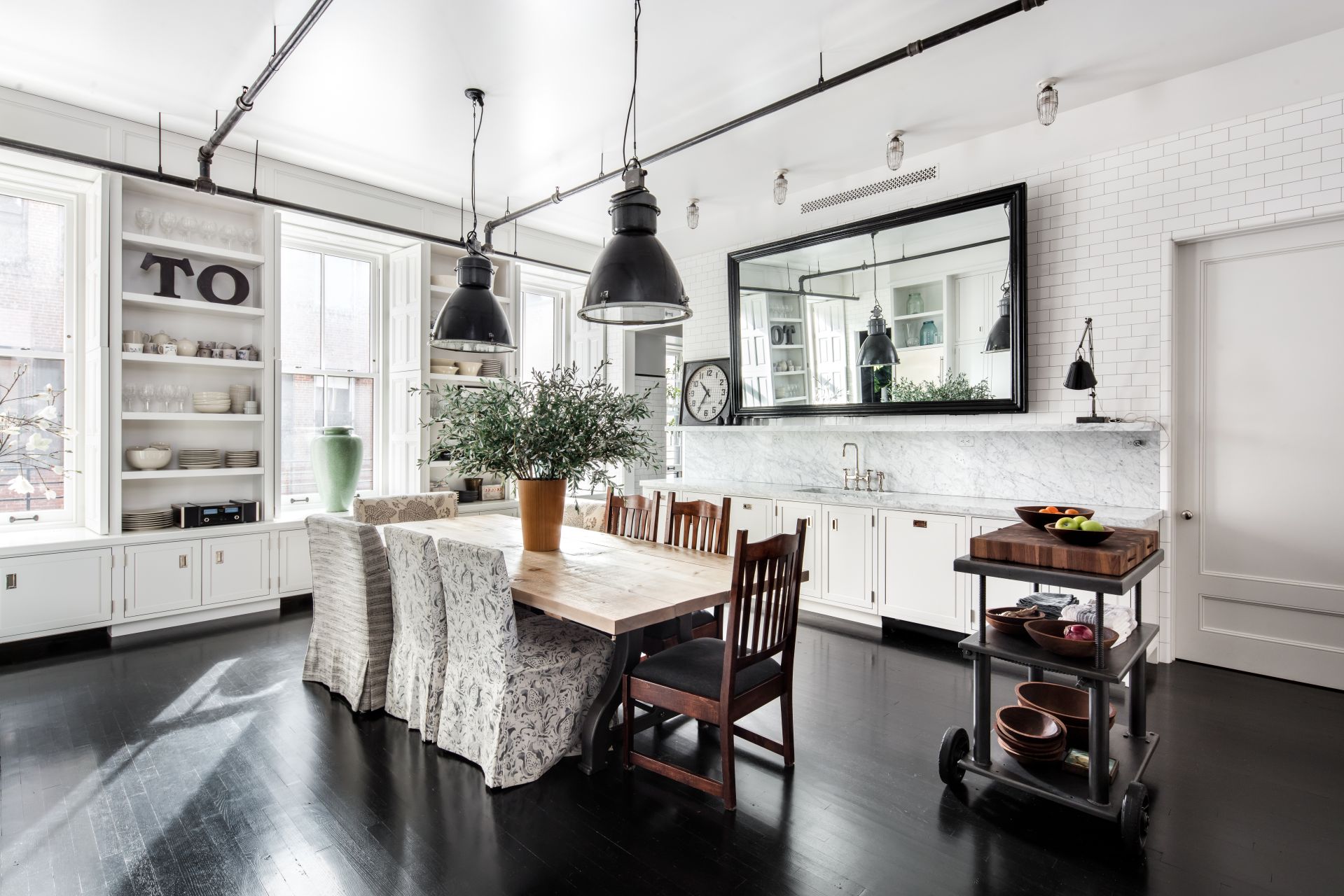 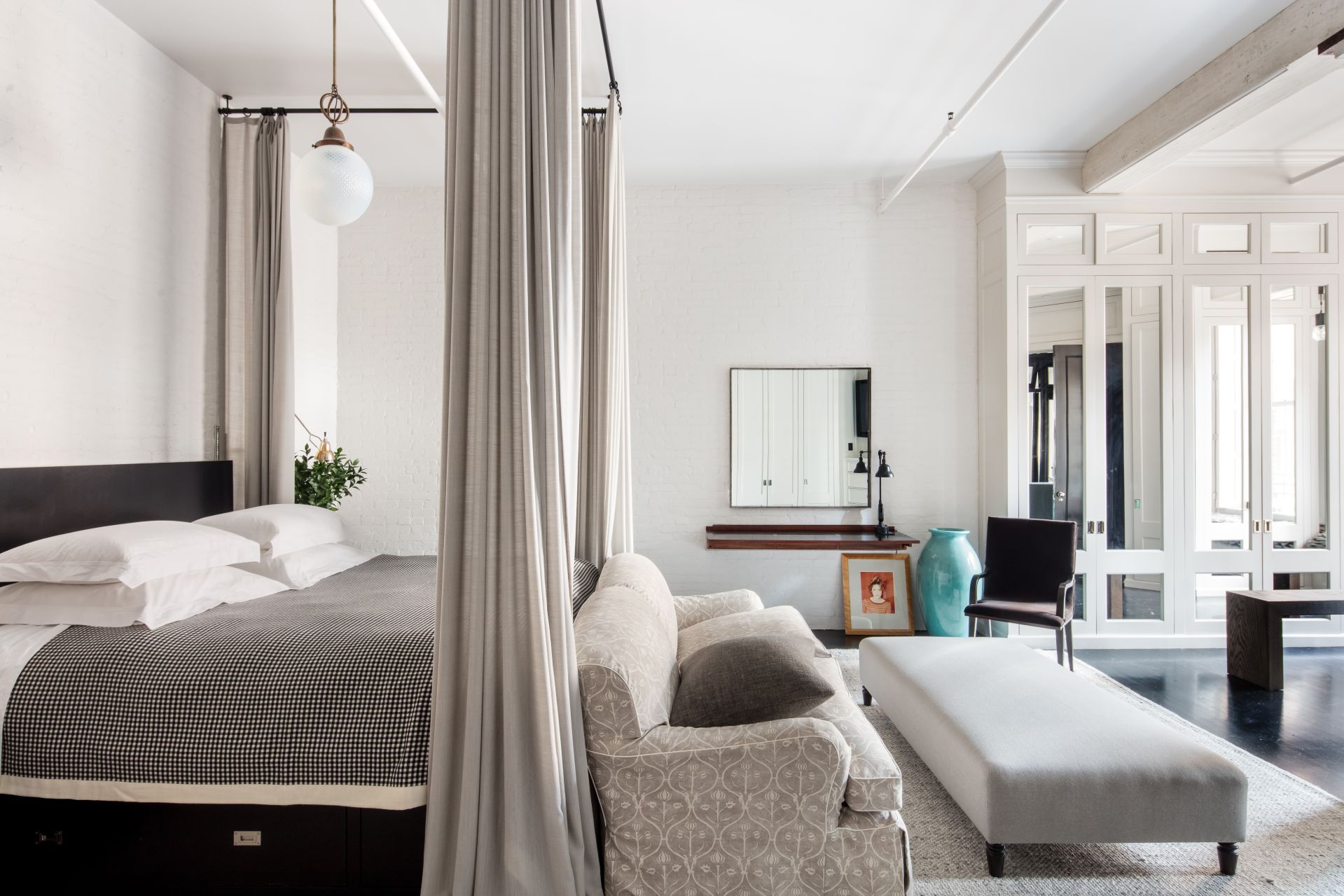 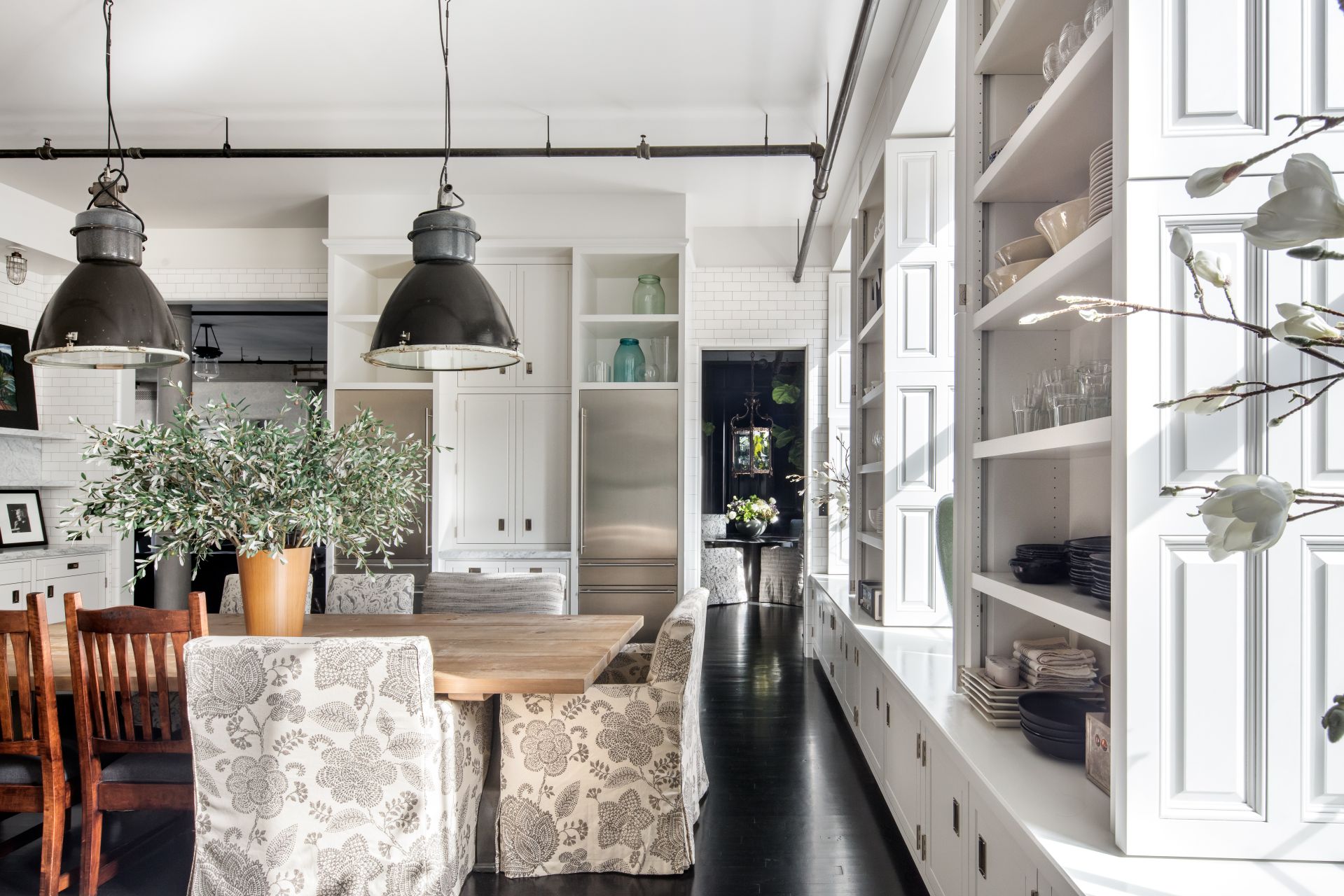 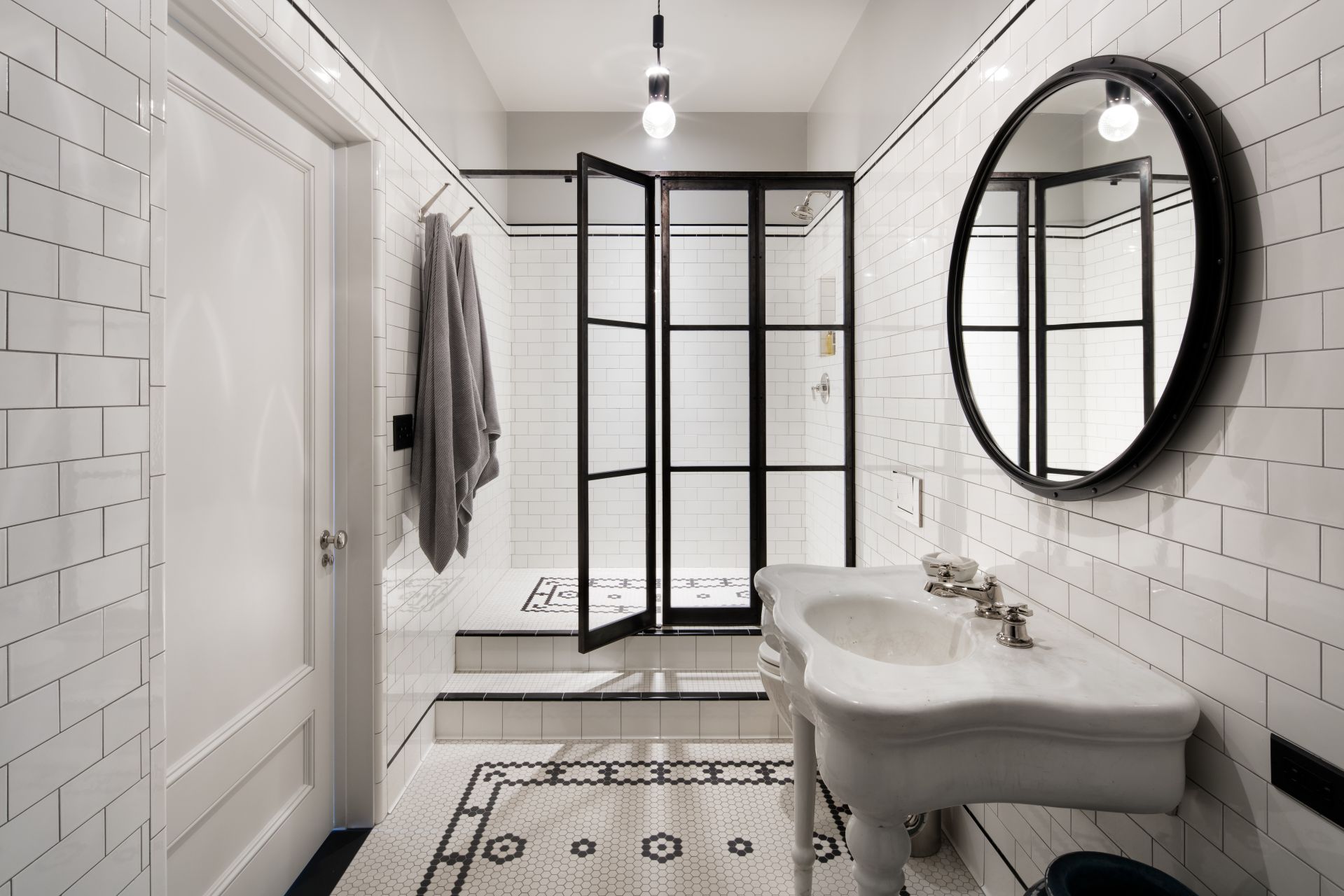 Sadly, no peek into the closets.
Evan Joseph 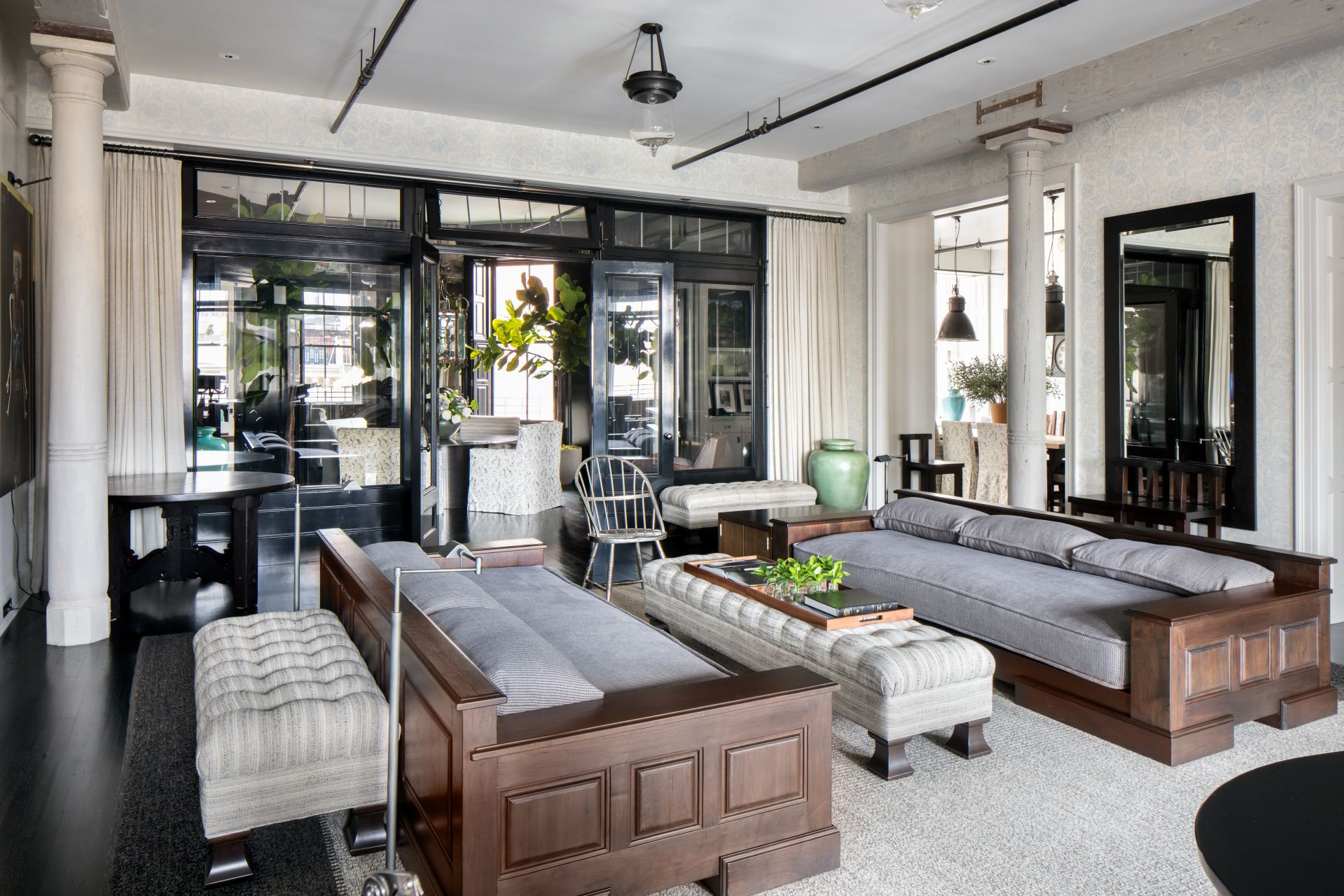 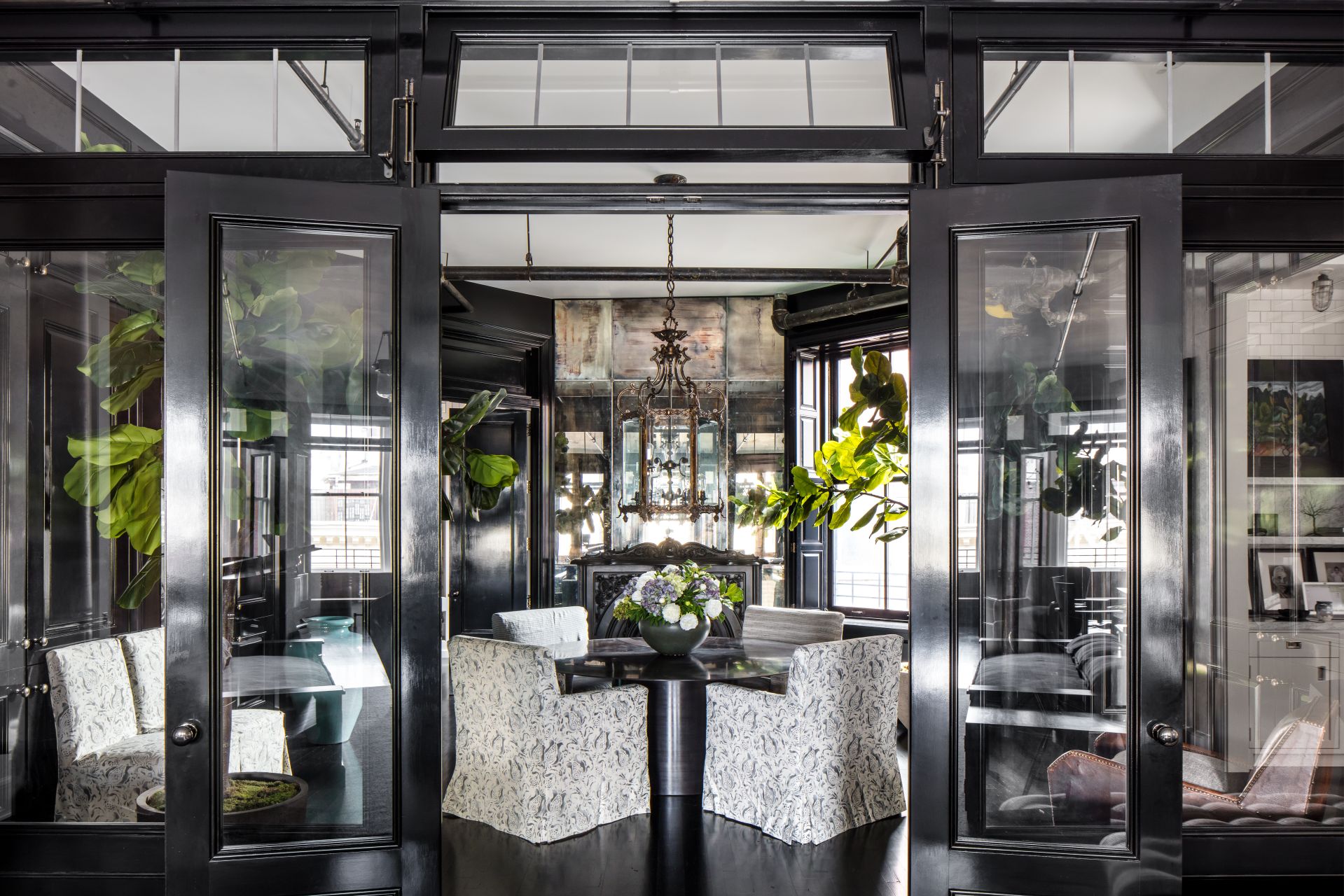 A black and white color palette is used throughout.
Evan Joseph
Advertisement 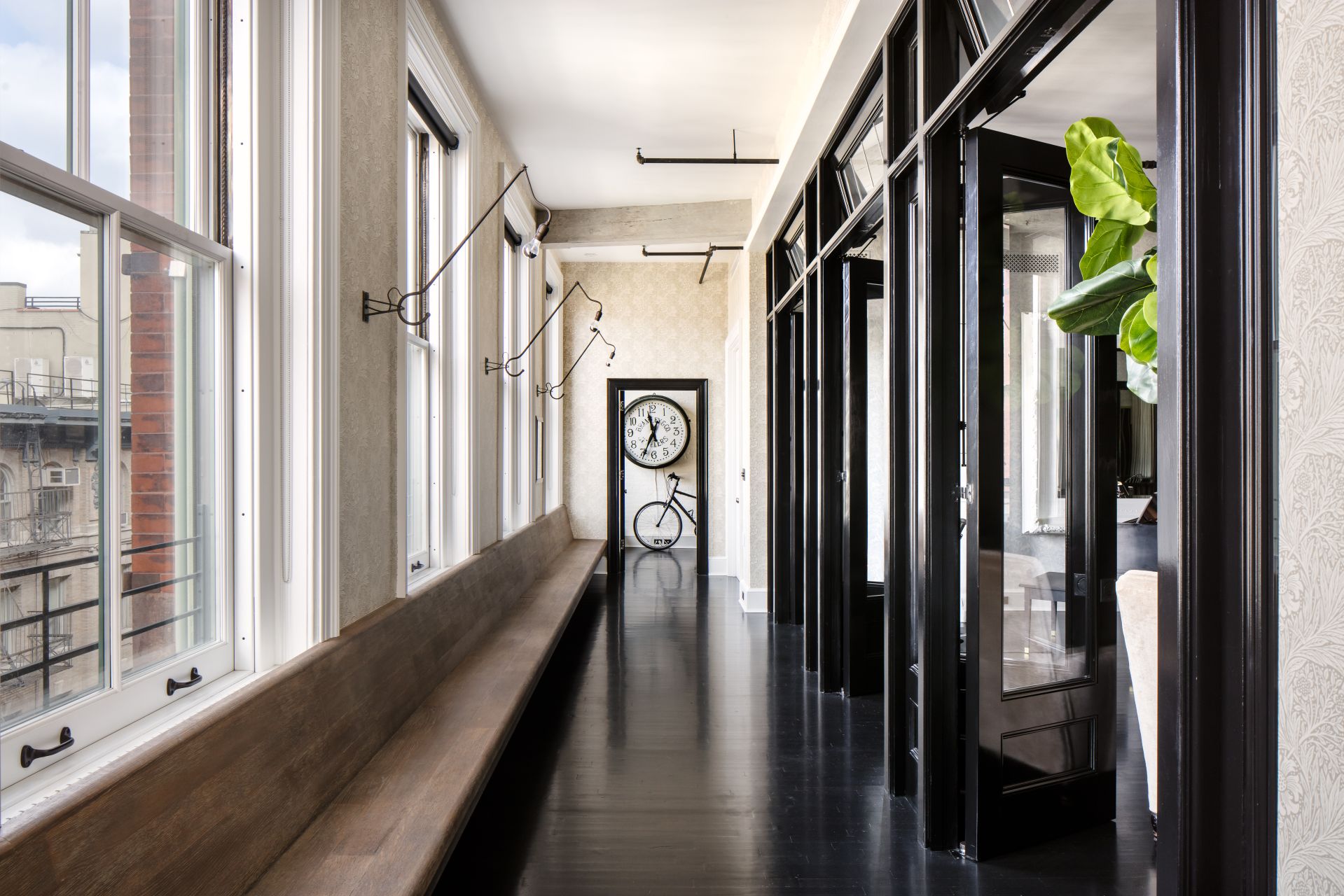 The loft is on the fifth floor of 84 Mercer Street.
Evan Joseph 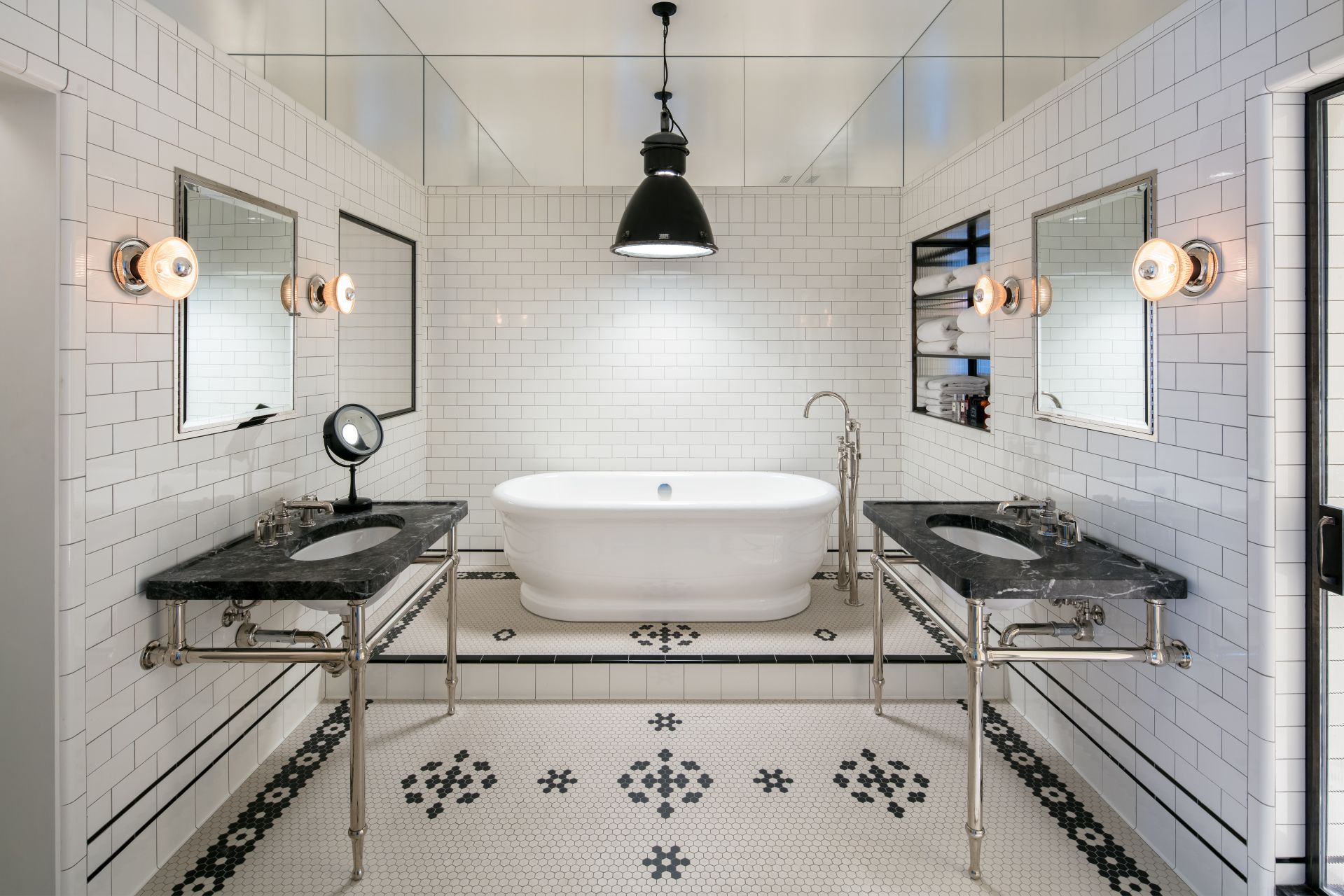 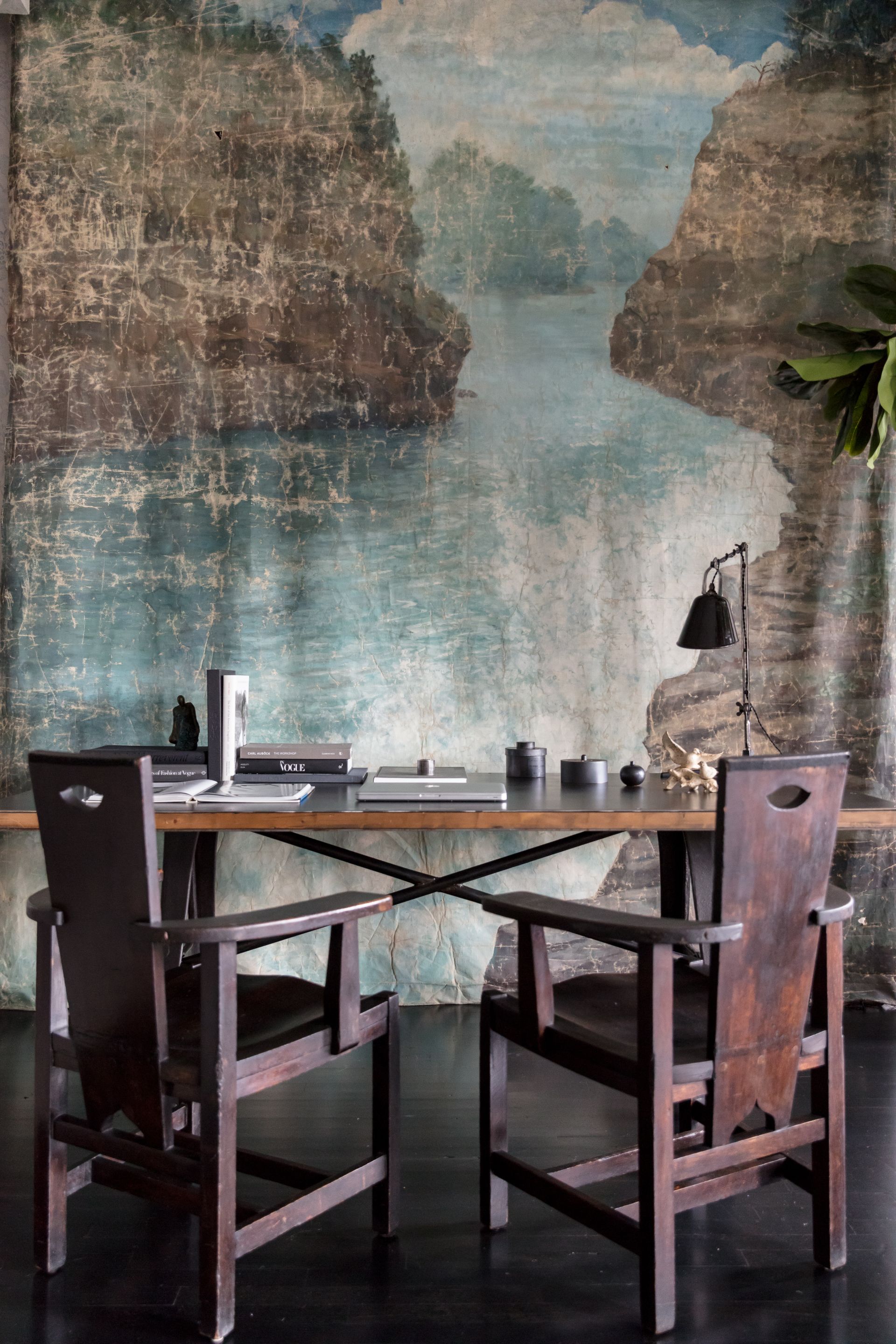 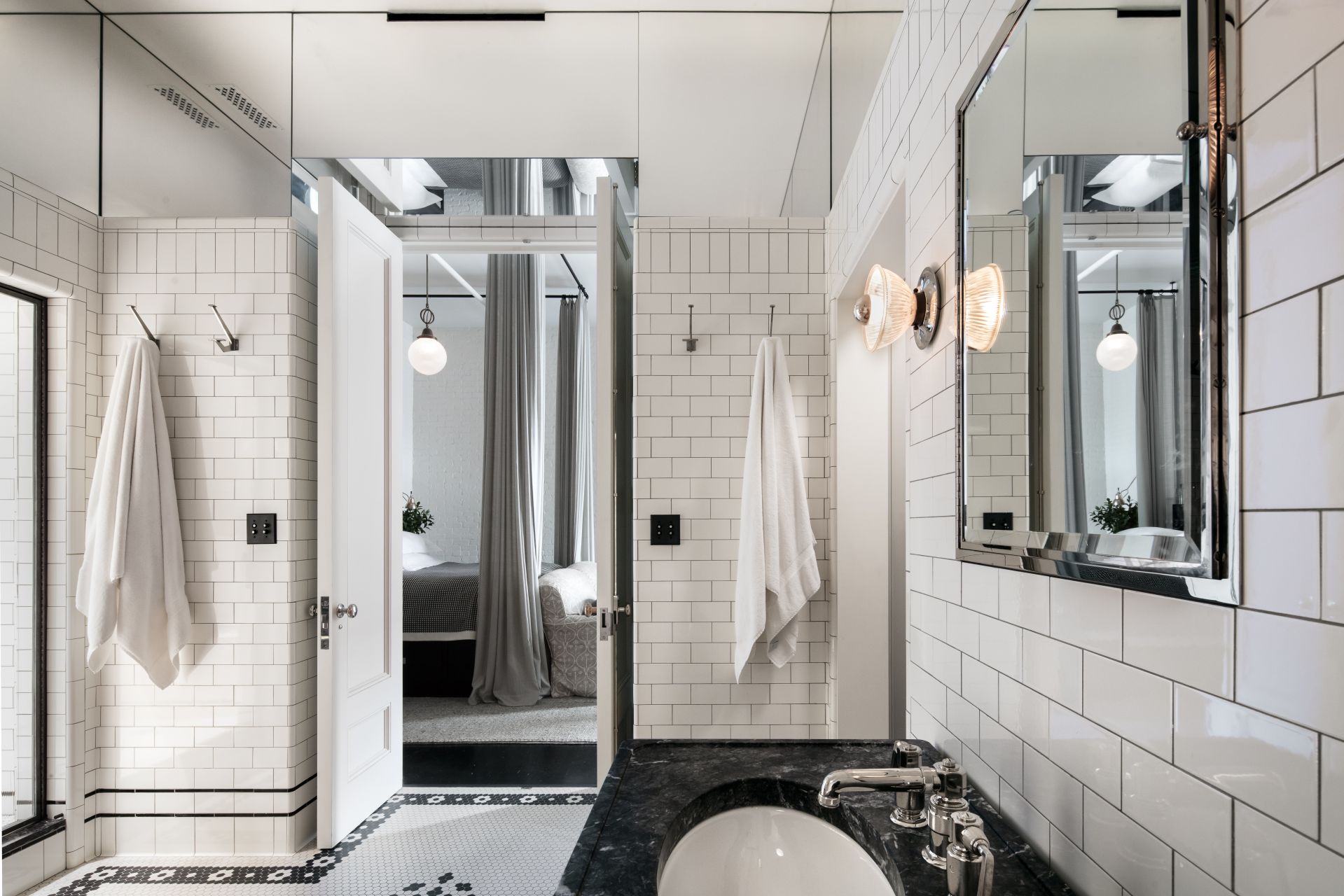 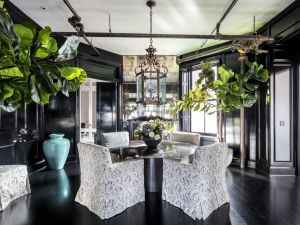 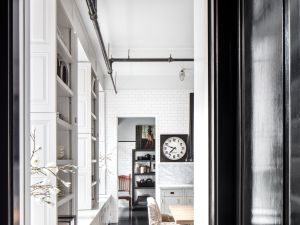 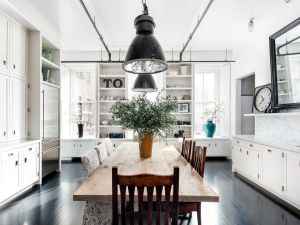 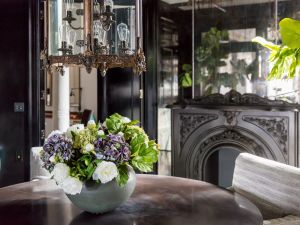 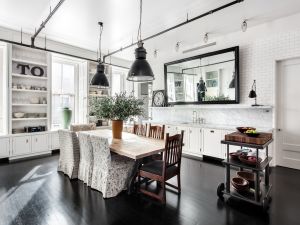 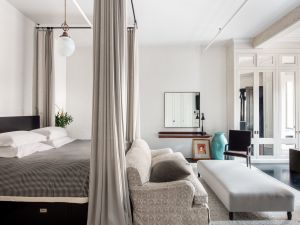 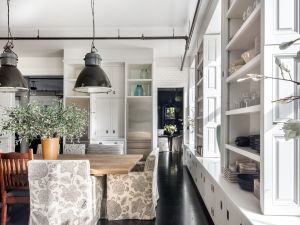 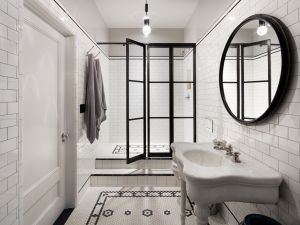 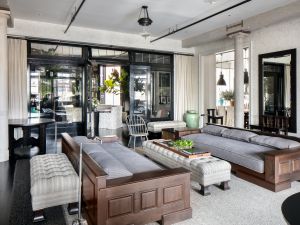 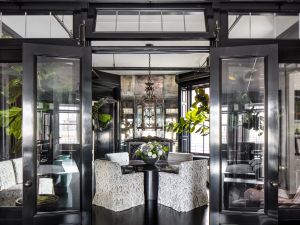 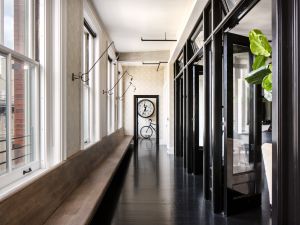 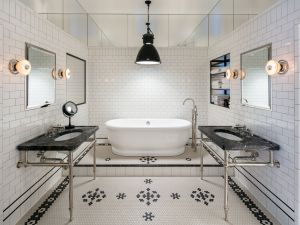 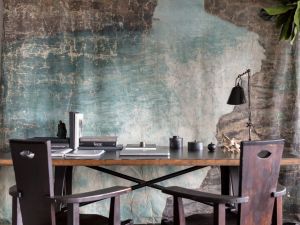 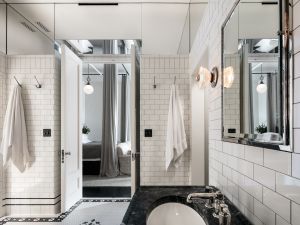 Meg Ryan is listing her elegantly renovated Soho loft, and it comes with a celebrity pedigree.

The actress purchased the fifth-floor co-op at 84 Mercer Street from actor Hank Azaria in 2013, and artist Cindy Sherman previously owned the 4,100-square-foot unit—Ryan actually attended a party in the loft years before she purchased it.

Ryan, known for many of her New York-focused film roles, embarked upon a major renovation of the three-bedroom, three-bathroom apartment after she bought it, employing designer Monique Gibson and architect Joel Barkley to help. The When Harry Met Sally… and You’ve Got Mail star showcased the stylish results in an Architectural Digest spread last year.

And now, the apartment is yours for the taking—that is, if you have $10.9 million to spare.

An elevator opens into the private entry foyer of the loft, where one finds many an exposed brick wall, because it is Soho. The living room is dotted with six columns as well as 12-foot ceilings, and there is a decorative fireplace in the formal dining room.

The aforementioned exposed brick wall is found in the media room and master suite, according to the listing held by Corcoran broker Barbara Hochhauser, and there is an eat-in kitchen with custom cabinetry and marble shelving and countertops, as well as industrial lights that Ryan found in a salvage shop in Maine.

The master suite is equipped with no less than eight custom closets, as well as en-suite bath with a free standing bathtub, marble countertop and stall shower.

As lovely as the pictures are, there is one thing missing…the photos don’t give a sneak peek into the closet à la Bethenny Frankel’s Mercer Street pad, but we’ll just have to deal.