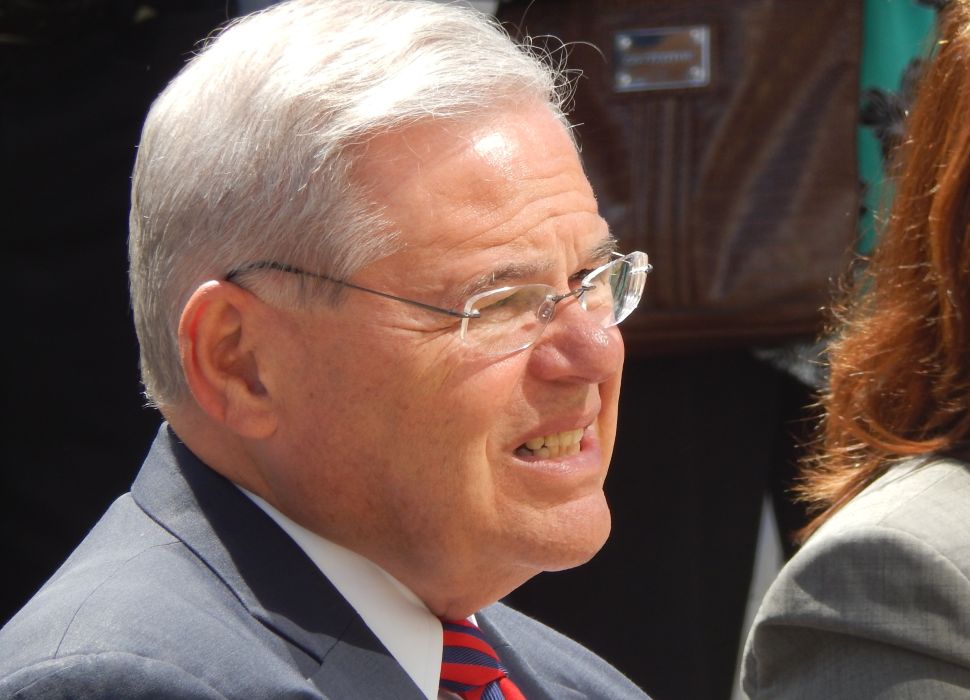 US Sen. Bob Menendez sits atop a decent warchest as he looks ahead to a race for re-election in 2018. Max Pizarro for Observer

Yesterday, the Backroom featured an item about the financial shape of ousted Congressman Scott Garrett and his replacement, Congressman Josh Gottheimer.

Today, let’s look at how the money shakes out for a couple 2018 US Senate hopefuls.

U.S. Senator Bob Menendez, whose federal corruption trial still has no starting date, has $1,644,124 cash on hand, according to his year-end report filed last week with the Federal Election Commission. Menendez is up for re-election next year.

By way of comparison with other Senators up in 2018, New York’s Kirsten Gillibrand has $1.48 million in her account, and Pennsylvania’s Robert Casey has $1.6 million.

Former Sen. Bob Torricelli, who continues to lurk in the wings as a potential candidate in 2018, has $316,960 left over from 2002, when he abandoned his re-election campaign five weeks before Election Day amid his own ethical woes. This amount reflects the balance shown on his last report. His most recent report, which was due to be filed on January 31, appears to be late.

The Torch ended 2002 with $2.9 million in his war chest, but that amount has been winnowed down over the last fifteen years by campaign and charitable contributions.  For example, he gave $10,000 to Illinois Gov. Rod Blagojevich, six years before a scandal ended the well-pompadoured chief executive’s political career. 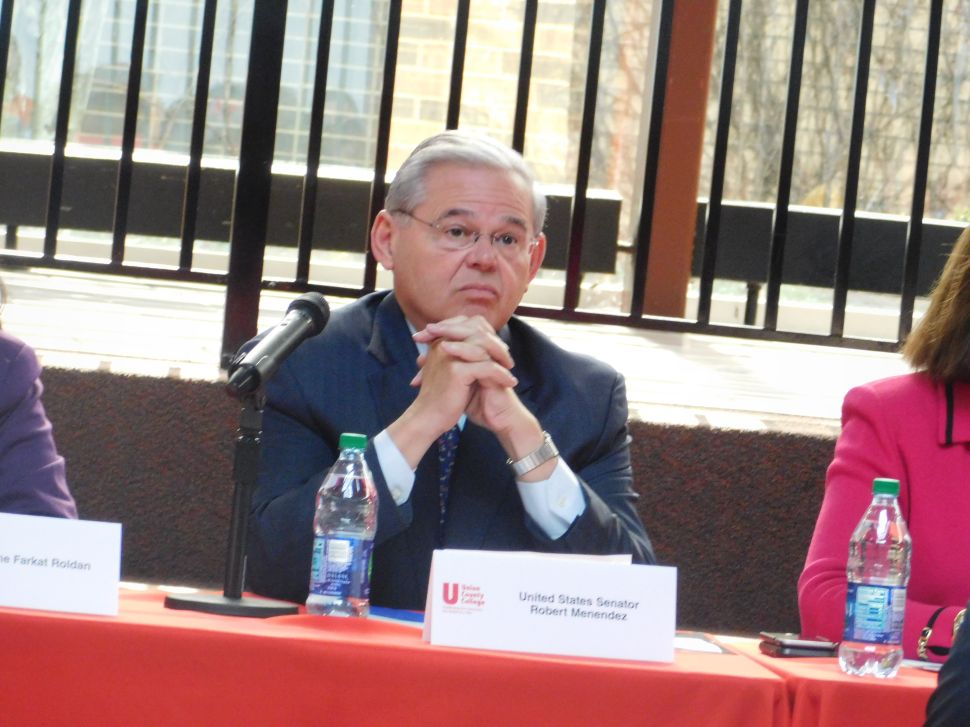