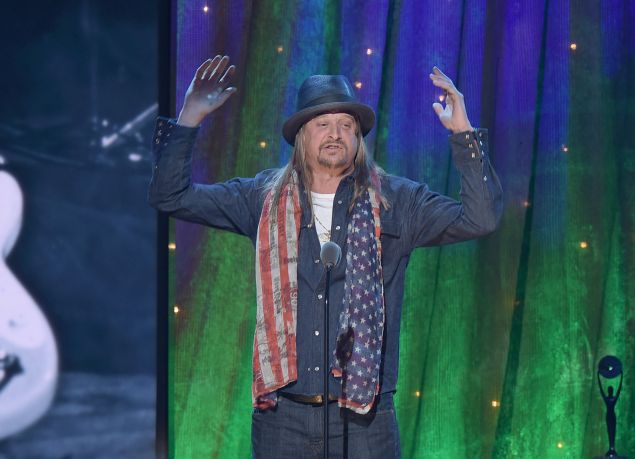 If you thought America couldn’t love its pop culture any more than it already does, you were dead wrong.

Democrat Debbie Stabenow’s seat at the Senate opens up in 2018 and the GOP wants Kid Rock to crotch-grab it.

With the election of Trump, Michigan went red for the first time since 1998. Now that Michigan Republicans are finally given an opportunity to have a say in the Senate, it appears they just Googled “which Michigan resident has the most Grammys?” Eminem must have been too homophobic, so they settled on Kid Rock.

Of course, this is all speculation, according to a Roll Call report that Kid Rock’s—a.k.a. “Robert Ritchie’s”—name was brought up at the Michigan Republican Party convention last weekend.

On one hand, Kid Rock has dabbled in politics before. His 2010 single “Born Free” became the campaign theme of Mitt Romney, who he supported fervently in the election. He also recently sold pro-Trump merchandise on his website, during the 2016 campaign.

On the other, aside from supporting the GOP, Rock has no previous government experience or projected interest in policy making. Of course, that didn’t stop Donald Trump from becoming leader of the free world, so that doesn’t mean much anymore, now does it? 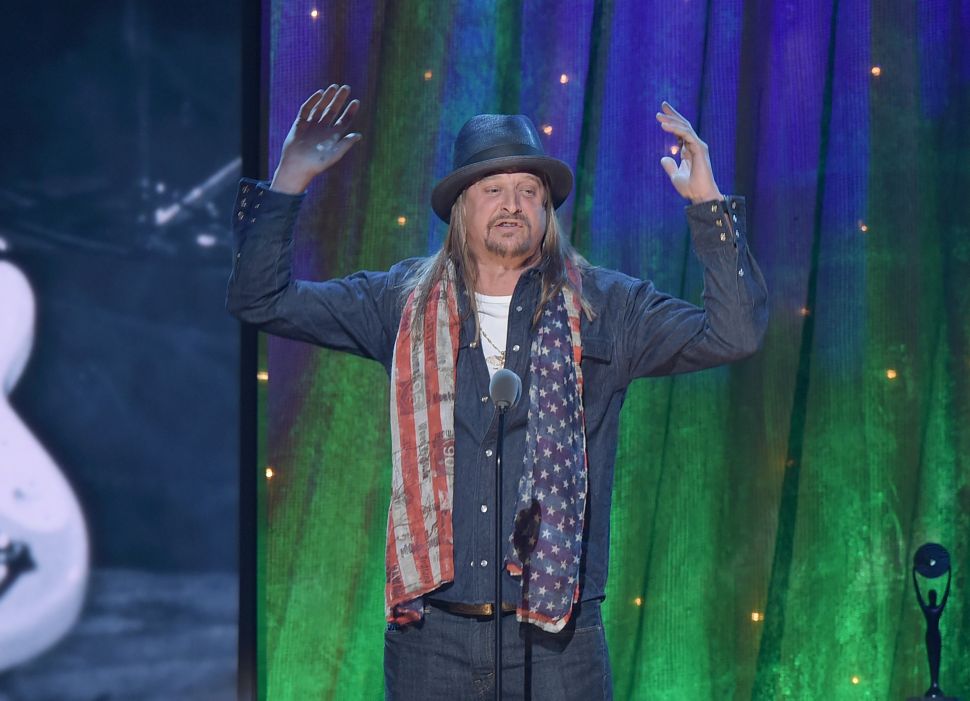