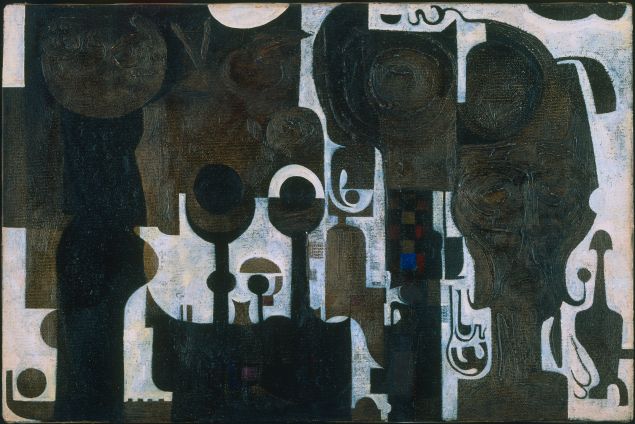 Western art and its dominant place in the cultural cannon are fraught matters, obviously. But while its importance may exert hegemonic force, institutions like the Museum of Modern Art rarely stray from the Western narrative, showing the evolution from Post-Impressionism to now mostly through the lens of artists working in Europe and the U.S.

No more. In response to the executive order by President Trump last week banning immigrants from seven muslim-majority countries to the U.S., MoMA has re-hung a swath of its permanent collection, as the New York Times first reported and MoMA confirmed to the Observer. Pieces by Picasso, Matisse, James Ensor, Francis Picabia, Umberto Boccioni and other Western mainstays of early Modern art were replaced by works by artists who were born in or whose families originally hailed from counties singled-out by the ban, quietly re-writing the script of Modernism. In place of the eight works are pieces by Siah Armajani, Marcos Grigorian, Tala Madani, Ibrahim El-Salahi, Shirana Shahbazi, Parviz Tanavoli, Charles Hossein Zenderoudi and the late Iraqi-born architect Zaha Hadid. 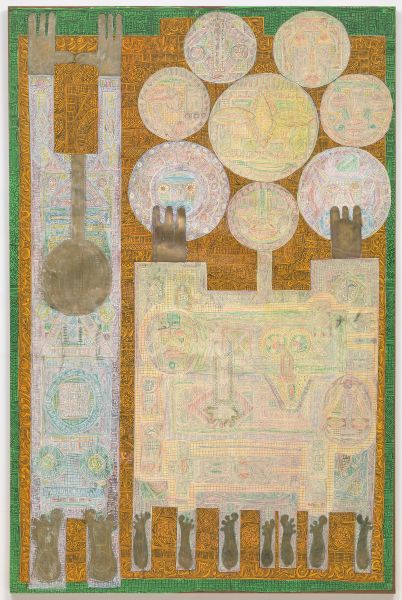 A statement next to each replaced work reads “These artworks from the Museum’s collection are installed throughout the fifth-floor galleries to affirm the ideals of welcome and freedom as vital to this Museum, as they are to the United States. They are by artists from nations whose citizens are being denied entry into the United States, according to a presidential executive order issued on January 27, 2017.”

The dominance of Iranian artists in the works culled from MoMA’s permanent collection might point to yet another cultural imbalance. The country had some of the strongest Western ties (some involuntary) of any nation in the Middle East until the 1979 Islamic Revolution, after all.

The re-hung works will remain in the fifth floor galleries indefinitely, MoMA confirmed. “One could expect these to be on view for some time (not a short-term thing such as a week or two),” a spokesperson said via email. 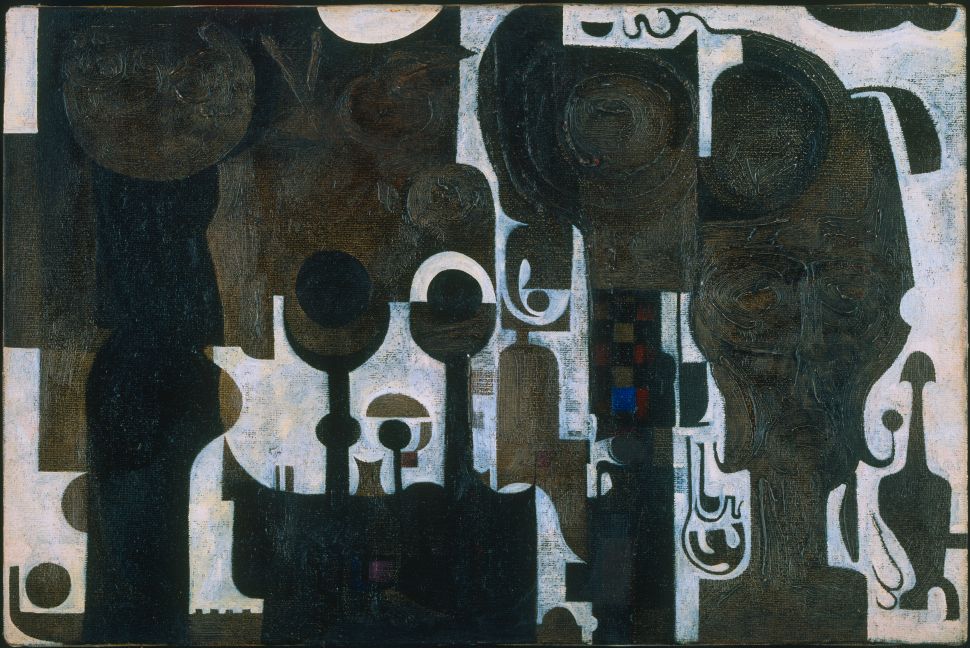