A British Muslim group has taken to Twitter to falsely claim Israelis are teaching members of the IDF to throw Palestinian children off roofs. The Muslim Public Affairs Committee (MPACUK) made the claim after the IDF tweeted about their recruitment of new Krav Maga martial arts instructors.

An animated picture from the IDF showed recruits being put through their paces on top of a tall building. No one was thrown off the building in the demonstration and the technique they were being shown is not believed to feature techniques related to any form of torture, or execution.

MPACUK claimed the training session showed “Zionists” were the “same thing” as ISIS because they threw “children & grandmother’s” [sic] from roofs.

Ever since the Islamic State terrorist group emerged it has thrown gay men and other victims from the tops of buildings in public executions. These actions have often attracted large crowds, with many Muslim citizens of occupied cities like Raqqa treating it like a macabre carnival.

Israel teaching it's terrorists how to throw Palestinian children & grandmother's from the roofs of buildings. ISIS, Zionists – same thing https://t.co/1t8rfPf0qq

The Muslim Public Affairs Council is no stranger to claims of anti-Semitism; its speakers have been banned from events organized by the British National Union of Students (NUS) as a result of concerns over harassment of Jewish students.

It also demanded a boycott of OXFAM because the charity accepted donations from Starbucks, a company with branches in Israel.

MPACUK is prolific on social media, once inviting its Facebook followers to “shove” the Holocaust. The message from 2013 read: “I’m trying not to swear so you’ll have to fill in the gaps Take your holocaust, roll it up nice tight then shove it up your (be creative)!”

There have been no allegations the IDF ever engaged in throwing those in its charge from buildings. Its new technique of Krav Maga martial arts is practiced around the world, including in the United Kingdom.

“The Krav Maga system has since expanded across the globe and is now utilized by law enforcement agencies, military personnel, and the average citizen looking to learn practical self-defense and get in shape.”

Groups that incite hatred against racial groups can be banned in the UK. A source at the Home Office confirmed that MPACUK is being considered for such a ban. 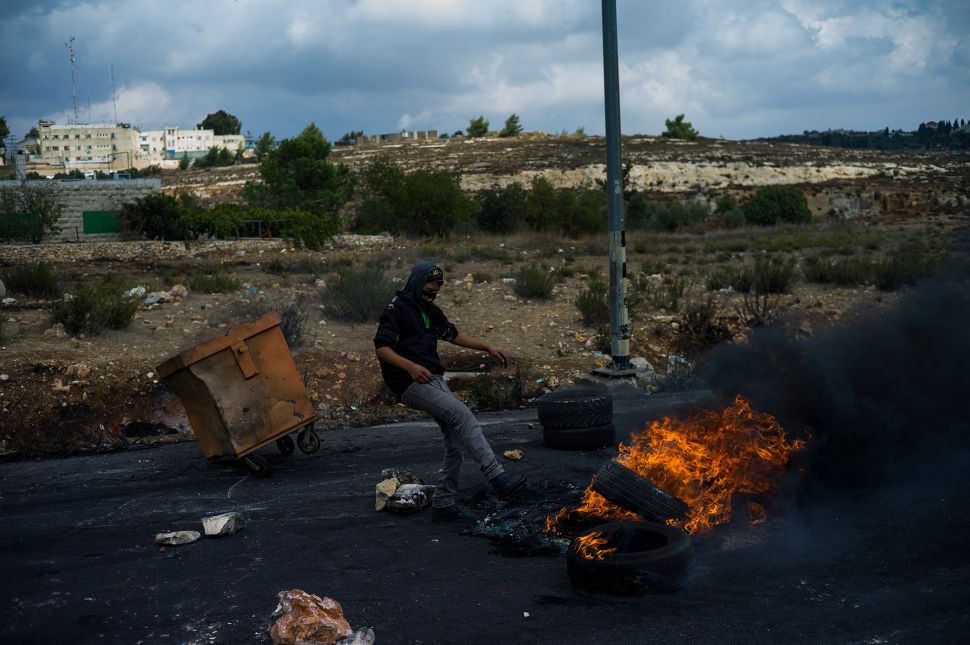