DEVELOPING: At the Middlesex County Convention tonight, home town John Wisniewski (D-Sayreville) got just 3 votes in the Governor’s voice vote acclimation that handed the county’s support to Phil Murphy. Wisniewski staffers gamely tried to spin the contest as a “fixed fight” and maintained that the surprisingly low number for favorite son Wisniewski proved that the boycott “worked.” That tactic didn’t stop Murphy from crowing on Twitter, where he thanked 300+ grassroots members of @middlesexdems.

Grateful for support of 300+ grassroots members of @middlesexdems at tonight's candidates forum. Honored to stand with you this election! pic.twitter.com/1gvrJKv4Wk

This story will be updated as reports trickle in from the event. 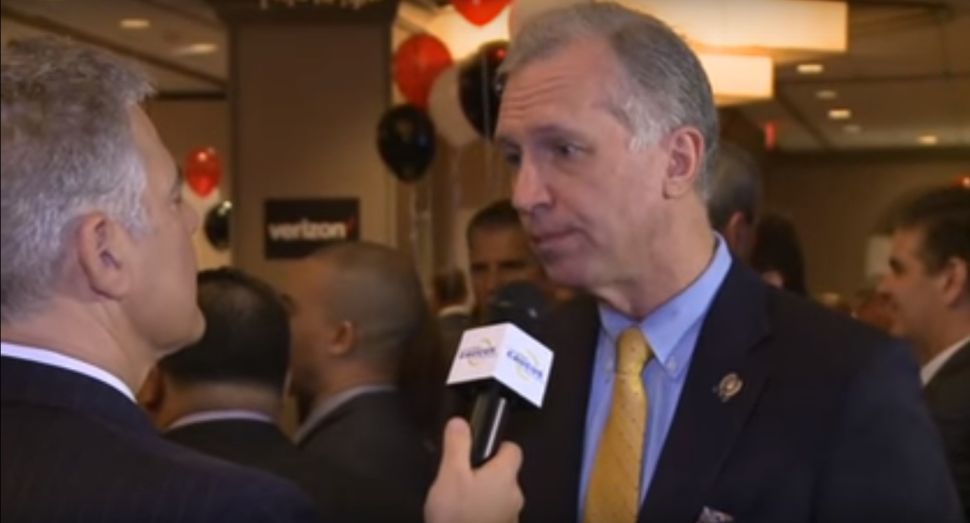