I pondered my phone, debating whether or not to respond to a text from Ad Man. This was a very nice guy (working in advertising FYI) who had been no more than a friend for years because that was the only capacity in which he had been available to me. We were never single at the same time until now, when a mutual friend connected us.  At one time I thought we had a spark but what now? Would he even be interested in me?  “I’d love to catch up! Let me know what works.” I texted him back.

For my usual pre-date analysis I grabbed my plain-speaking gal-pal Madge and we went to bother our other sister-in-dating, Joan, at work. Her office is in fact, a famous salad bar so we just stood at the end of her counter shouting at her between orders.

“Oh my God, this has to work” Madge said when I told her about Ad Man. “That’s adorable. It’s like Don Draper from Mad Men!” I waved off her excitement.

“This could be a romcom! I want an ad man too!” Joan said, “I want one like that hot older guy who did LSD on the show.” She said referring to the Roger Sterling character. “Does he know any of those?”

“Let me go out with him first and feel it out. I’m not getting my hopes up,” I said. “We don’t really know each other all that well. I don’t even know if he’d be into me.”

“How could he not be into you?” Joan said.

Yes, my friends were quite enthusiastic about my possible prospect. I had no idea if Ad Man would be interested in me. He had known me through various stages of my life and had always complimented whatever aspiration was driving me. Looking back, it seemed to be a time when there were a million things I said I wanted to do, but never actually got around to doing any of them. Remembering what I drank was easier than remembering my behavior. Back then though, his faith in me was always touching and whatever the case now, he wanted to meet up.

“It’s so hot that he’s in advertising. What agency is he with?” I shared the info with Madge, and she freaked out.

“He was with Oglivy and Mather before that.” I said. We were going crazy over men in advertising as if they were rockstars.

“That’s so sexy!” Joan said as she refilled my coffee.

“He said only seen two episodes of the show, so he doesn’t know how hot being an ad man is which makes him hotter.” I said.

“He’s completely oblivious to the hotness of it. If you don’t want him, I do!” Joan said running back to the register to cash out.

The original plan was to meet up with Ad Man and see whatever was playing at The Paris the day after Thanksgiving. After realizing we couldn’t pronounce the name of the two and a half long hour film, we opted to catch up and talk rather than watching what could be a really bad movie.

I was nervous entering the bar. He was as cute as I remembered, even cuter now that he was available. Trying to cover as much as possible since so much time had passed. He was now living in Los Angeles, but would come to New York frequently for work and his family.

“It’s been a crazy year.” He said confidently but with a hint of hesitation. I could completely relate to that. The past year had been full of more downs than ups for me.

I didn’t ask him many questions, mutual friends filled me in on the details. He had just gotten out of a long-term relationship. We grazed over that topic lightly. We could have shared some war stories but I wanted to keep things fun and upbeat and he seemed to be on the same track. He went to the restroom and I checked my phone, of course my girlfriends wanted updates and were texting like crazy.

“ I like him maybe more than just as a friend.” was the kind of message I sent back, not mentioning how much fear had gripped me, too. It was so easy to spend time with him and he made me laugh. Maybe our mutual friend, Hilary, was right in suggesting we meet up. I suddenly became preoccupied with him wanting to kiss me and couldn’t help but radar that message out across the ether to him somehow.

“What should we do now?” he asked, seeming to respond, as the bar started closing for the night even though it was still early. Feeling nervous, I didn’t know how to respond. Years ago we would have gone to another bar. I never went out much after getting sober and being married. It would soon be revealed that I was a homebody, a far cry from what he was used to from me. Would that come off as unsexy?

“Do you want to come over and watch a movie?” I cautiously asked.

“Sure!” he said. We hailed a cab and went to my apartment and actually watched a movie. Was I too forward in having him over? Did he even like me than more as a friend? Then I realized as we laid on my bed, fully dressed, watching the movie that we were pretty close to each other. Making me even more nervous and yes, optimistic. Maybe I would get a kiss out of this. When the movie ended, he looked at me and we kissed. After a good twenty minute makeout session, we laughed.

“So I guess this is a new tradition.” He said.

“Yes, I think this could be a pretty good one, but I’d like to make it happen again before next Thanksgiving.” I said.

Feeling completely awkward I frantically covered myself up with a sheet while simultaneously juggling too many thoughts, was he attracted to me or not? Do nice guys just do it—the sex approach—differently?

“You can stay over if you want to.” I said, also realizing that I hadn’t had anyone spend the night at my place in quite awhile.

“I would like that.” He said as put his arm around me. As much as I really liked this and was excited that he was respectful and funny and so easy to talk to, it all felt a little precarious. No-one knew better than me that attempting romance with a friend could end in disaster. As optimistic as I tried to be, it was hard not to worry about things going wrong. Maybe that could change now, but the self-saboteur in me was preparing for the worst. 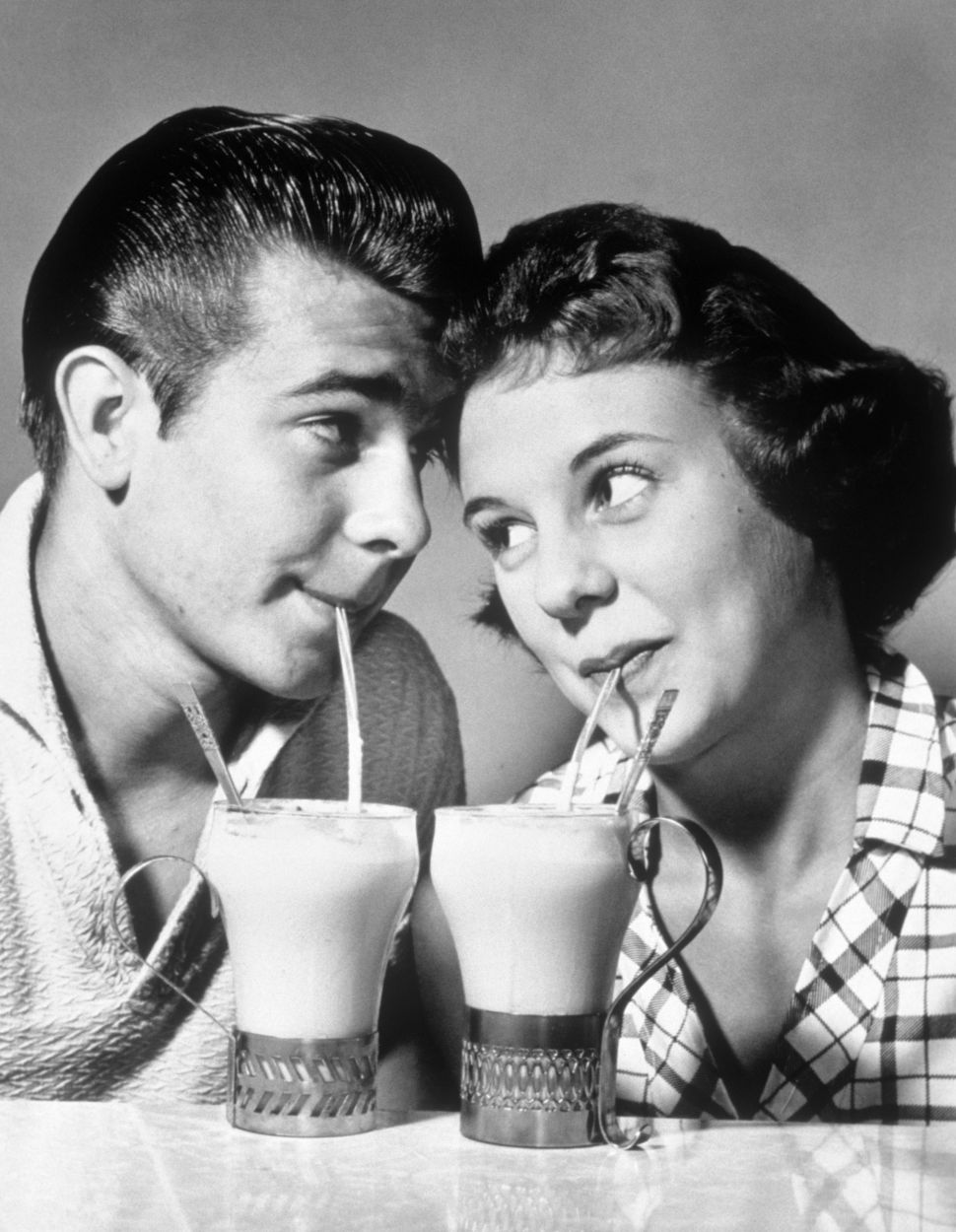