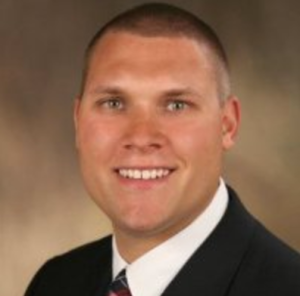 One of New Jersey’s most influential lobbying groups appointed a new vice president Monday. The New Jersey Business & Industry Association’s Andrew Musick will be stepping into role after serving as the group’s lead advocate on taxation, economic development and education issues.

Chief Government Affairs Officer Melanie Willoughby praised Musick’s work for the group and said she trusts him to work to further employers’ interests in Trenton. Musick was instrumental in NJBIA’s work on last year’s package of tax cut bills intended to offset an increase in the state’s gas tax.

“This promotion is very well deserved” Willoughby said. “Andrew has been a very effective lobbyist especially on taxation and economic development issues, which are extremely important to our members and a key aspect of ensuring that New Jersey is able to maintain a positive business climate.”

Musick is a native of Mercer County who received both his MA in Public Policy and BA in Political Science from Monmouth University, and has previously worked for the firm of Sokol, Behot & Fiorenzo and the Princeton Public Affairs Group.

Observer named him in its “30 Under 30:” Political Up-and-Comers in New Jersey” list last year. 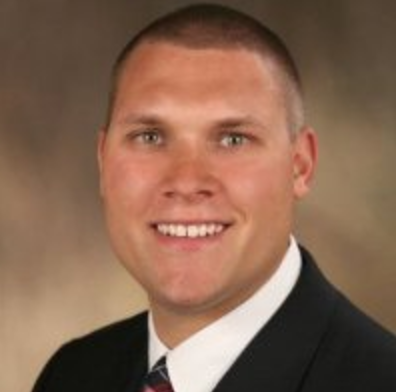