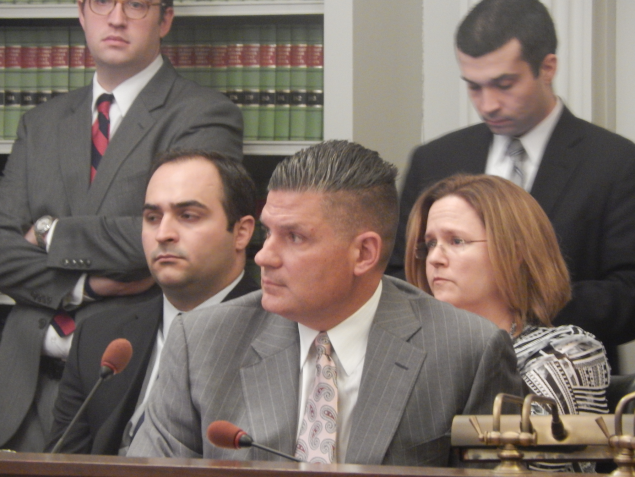 Following news that congress has moved to do away with a screening process for mentally ill gun buyers, one of New Jersey’s leading Democrats is denouncing the move. Assembly Majority Leader Lou Greenwald defended the screening process Tuesday, calling it a necessary safeguard against deadly shootings on the part of mentally ill gun owners who will likely have easier access to weapons if President Donald Trump signs the reversal into law as expected.

The rule requires the Social Security Administration to send in the names of beneficiaries with mental impairments who also have a third party manage their benefits, and was put in place after the Sandy Hook shooting in 2012—in that incident, shooter Adam Lanza used his mother’s guns in the attack. Lanza suffered from Asperger’s syndrome and obsessive-compulsive disorder.

“This rule has limited scope, provides due process, and protects the privacy of the individuals involved,” Greenwald said. “Not only will revoking this rule put our neighborhoods and communities at risk, but it also prohibits any future administrative action on this issue.

“This is a shameful move on the part of Congress. This is not about infringing on the second amendment rights of law abiding citizens, but about keeping guns out of the hands of those who might be mentally unfit.  By revoking this rule, Congress is putting Americans at risk.”

The rule keeps an estimated 75,000 people with mental disorders from being able to buy a gun. It has faced opposition both from gun advocates and progressives, with the ACLU criticizing its blanket treatment of people with mental health diagnoses. A representative with the group said it perpetuates the stereotype that the mentally ill, “a vast and diverse group of citizens, are violent.”

Greenwald is introducing a bill tomorrow opposing the successful House and Senate votes. 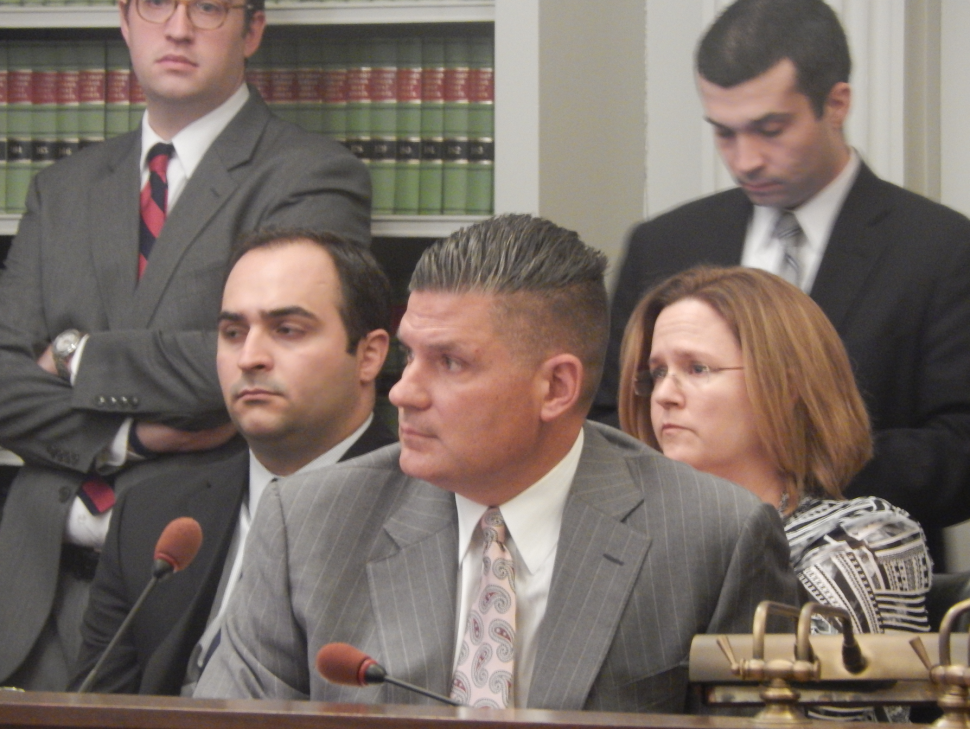