One of the more destructive modern movements is our obsession with equality. Just consider the reaction to Oxfam’s recent report indicating that a mere eight men own the same wealth as half of humanity—the 3.6 billion poorest people on the planet.

Recommending income redistribution, Oxfam’s executive director, Winnie Byanyima, opined that it “is obscene for so much wealth to be held in the hands of so few….” Others have sought to lend perspective, asserting that the statistic is no surprise: The richest men hail primarily from nations providing economic freedom whereas the poorest live disproportionately in socialist countries. Even liberal NPR published a piece titled “What The Stat About The 8 Richest Men Doesn’t Tell Us About Inequality” and pointed out that income inequality has declined during the last 25 years; the statistic tells us only what people own, not what they earn, and that wealth alone doesn’t determine quality of life. But then there’s what neither NPR nor anyone else tells us about inequality: It’s irrelevant.

Consider: Imagine there are two tennis academies training children. After a period of time, the kids in the first are all advanced beginners. At the second, there’s a large group of advanced beginners, an equally sizable group of intermediates, some advanced players and a few ready for high-level tournament play. Which academy has greater equality?

At which one are the children doing far better on average?

Equality tells us nothing about quality. You can have equality in poverty, equality in misery, or equality in incompetence, ignorance or stupidity.

Nonetheless, the NPR piece was infused with comments from so-called experts lamenting how “large inequalities remain.” This is dangerous talk.

Why? Consider another analogy: You have two healthy children and a quite sickly one. After sending them to the doctor (the healthy two for routine check-ups), the physician tells you, “I’m going to try and equalize your children’s health outcomes.”

Would this not give you pause? You’d want the focus on curing the ill child, not on “equality,” which could conceivably be achieved (more easily, in fact) by making the healthy kids sick.

If this appears fanciful, realize that a somewhat similar real-life scenario played out in Sweden. As economist Dr. Walter Williams related in 2009, “Mr. D., a Gothenburg multiple sclerosis patient, was prescribed a new drug. His doctor’s request was denied because the drug was 33 percent more expensive than the older medicine. Mr. D. offered to pay for the medicine himself but was prevented from doing so. The bureaucrats said it would set a bad precedent and lead to unequal access to medicine.”

The obsession with equality tells us much about our political discourse’s quality—that it’s not very good.

(Of course, one wonders: Would a high government official be thus constrained?)

What really matters is not equality, but whether people can satisfy basic needs—and enough wants to live a quality life. As to this, liberal Think Progress reported in 2013 that the world’s overall standard of living is the highest it has ever been in history.

This results from a wider embrace of healthy market systems, which encourage wealth creation. As Dr. Williams explained in 2014, if you rank “countries according to whether they are closer to being a free market economy or whether they’re closer to having a socialist or planned economy” and based on “per capita income,” you will find a general “pattern whereby those having a larger measure of economic freedom find their citizens enjoying a higher standard of living.”

Of course, economic freedom also allows people such as Bill Gates to attain what Byanyima called “obscene” wealth. But imagine Gates had never pursued his endeavors, that Microsoft had never existed. Would the world be a better or richer place?

In fact, not only would the 118,000 Microsoft jobs not have been created, but we wouldn’t enjoy the more significant ancillary benefits: Countless millions of people use the company’s products to help realize countless billions in increased productivity. For “It takes money to make money” (or wealth) applies not just personally but at population level. One person makes a hammer—another person uses that hammer to build a better house.

The Western obsession with equality is a relatively new phenomenon. It began with the Enlightenment, whose latter years birthed socialism, the adherents of which made equality a rallying cry. It’s a historical anomaly, not found in any old, time-tested work. In the Bible, for instance, “equality” is only mentioned in reference to weights and measures.

This isn’t surprising, since equality is wholly unnatural. Where is it witnessed in the natural world? Some species are more dominant than others, with those unsuited to survival becoming extinct. There’s variation in size, strength, speed and hardiness even within a species. Related to this, there are dominant animals and subordinate ones, examples being how one lion rules his pride, one silverback gorilla runs his troop and how chickens really do have a pecking order.

Would the family of man, somehow, be this earthly norm’s one exception? Humans display tremendous naturally-induced inequality, encompassing the brilliant and the brainless, the comely and the homely and leaders and followers. This isn’t surprising given that, even just when having one child, there is essentially an infinite number of possible combinations.

Some worry that thoroughly accepting inequality’s innate factors would lead to unjust discrimination. But a lie won’t engender true respect for others. This is accomplished through recognizing that since we all share a common humanity, every person deserves being treated with dignity.

In fact, equality-centered movements (e.g., the French Revolution, Marxism) have been the most tyrannical, murdering 94 million people during the 20th century alone. One reason why is that since equality is unnatural, such movements go against nature.

Just imagine the kind of intrusiveness and bizarre control necessary to eliminate inequalities in a lion pride or brood of chickens. Is it any different with man? Endeavoring to stamp out people’s natural inequality requires an all-encompassing state that’s authoritarian enough to attempt to micromanage millions of lives and thwart nature. It also not only fails, but leaves civilization with a small group of privileged wealth-controllers in government who, as George Orwell put it, are “more equal than others.”

Some will also say the key is securing equality under the law. But we don’t really believe in this, either, which is why we happily deny minors adult rights and tolerate male-only selective-service registration.

Of course, shouting “Equality!” makes for good virtue signaling, but generally reflects vice. Storied British statesman Winston Churchill called the equality-on-the-brain ideology of socialism the “gospel of envy,” and research explains why. Contrary to myth, leftists are actually more likely than rightists to rate “high income” as important and are less likely to give to charity.

More to the point, “Professor James Lindgren, of Northwestern University in Chicago, found those who favour the redistribution of wealth are more envious than those who do not,” reported Peter Schweizer in 2008.

Scholars at Oxford and Warwick universities determined likewise. “Setting up a computer game that allowed people to accumulate money,” continued Schweizer, “they gave participants the option to spend some of their own money in order to take away more from someone else.”

“The result? Those who considered themselves ‘egalitarians’ (i.e. Left of centre) were much more willing to give up some of their own money if it meant taking more money from someone else.”

So it turns out that preaching equality says nothing about the preacher’s quality. But the obsession with equality tells us much about our political discourse’s quality—that it’s not very good. 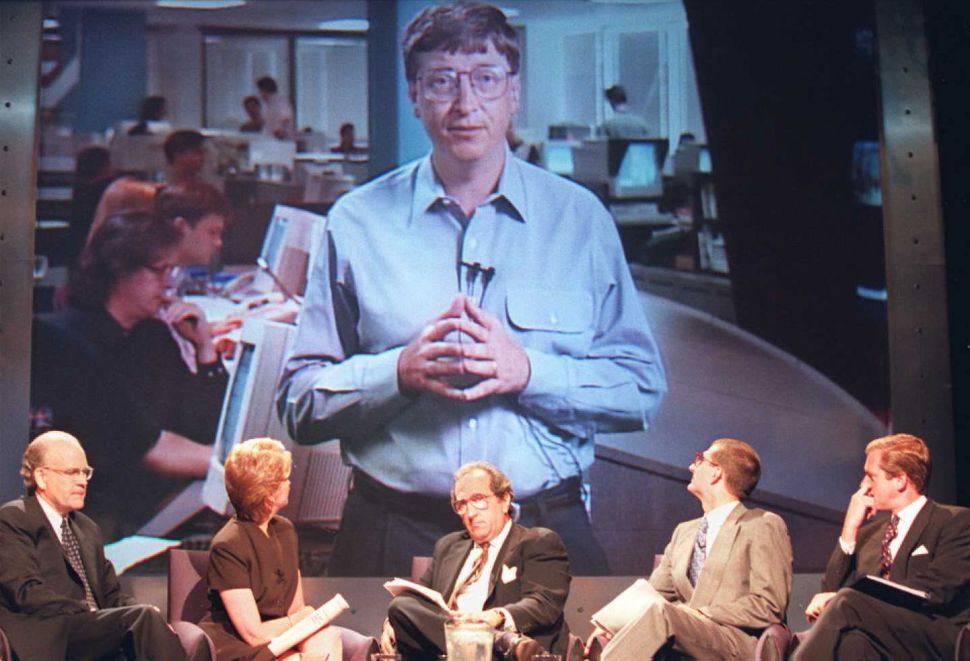