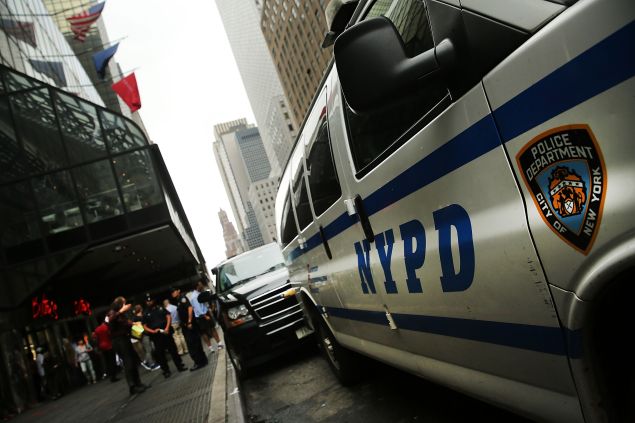 Police are viewed outside of the Grand Hyatt hotel in Manhattan following the mistaken arrest of James Blake, a retired top-10 professional tennis player on September 10, 2015 in New York City. Spencer Platt/Getty Images

There are 1.5 million outstanding warrants in New York City, some going back more than 20 years. Many of them are for low-level violations such as drinking beer in public, disorderly conduct, or riding a bicycle on the street.

After three years of Mayor de Blasio and the City Council pushing to decriminalize quality-of-life offenses and apologize for the stop-question-and-frisk policies of previous administrations, the five District Attorneys are considering dismissing many of these warrants. Some proposals being considered would affect just 10 percent of the outstanding warrants; others might sweep away half.

The logic – or illogic, depending on whether one believes that “broken window” policing was a substantial contributing factor in bringing down crime in New York – is simple to follow but hard to swallow. The first domino is that low-level offenders are primarily young black and Hispanic men. Second, that aggressive police tactics often unfairly targeted these people. And third, that the outstanding warrants hang over people’s heads for years, making them afraid of any encounter with the police, reasonably believing that even running their name through a police database would turn up the outstanding warrant and result in an arrest and possibly a night in jail.

The thinking isn’t wrong. The conclusions are.

We believe in redemption, second chances, and proportionality. But we also believe that amnesty must be tied to the offenders’ taking responsibility.

These warrants are for ignoring low-level violations; some involving penalties of $25. Instead of paying the fine or fighting the allegation, the accused simply ignored it. The outstanding warrant isn’t really for the underlying offense; it is for snubbing one’s nose at the system.

As thoughtful people on the left and right agree: the integrity and success of our legal system depends on both respect for the law and respect by the law.

We asked a mid-level NYC police officer for his reaction to the amnesty proposal. His insights were illuminating.

“As a cop and detective these warrants were golden. I’d be watching someone for something. I knew he was dirty, but I also knew that I didn’t have him yet on much. If I picked him up, ran him through the system and there was an outstanding warrant, I could hold him. I got a bad guy off the street and we had time to develop the case. When I became a supervisor, my perspective changed dramatically: these warrants were a waste of time, money and manpower. I had to waste two cops to process an outstanding beer warrant. That takes a whole shift plus overtime.

“So I’m torn. As a policy it is costly. But there need to be consequences for one’s actions. Why should someone who ignored a ticket for years, after being given opportunities to be heard in court, not have to pay fines or have ramifications? With a blanket amnesty, the lesson here we be: ignore the beer summons – nothing will happen.”

Amnesty isn’t a bad idea. We believe in redemption, second chances, and proportionality. But we also believe that amnesty must be tied to the offenders’ taking responsibility. (And there must be sufficient care not to dismiss serious offenses along with the trivial.) But a wholesale, one-sided dismissal sends the wrong message. It says there is no consequence for breaking the law or for respecting the system.

We suggest a simple alternative: set up a special amnesty office in every borough and staff it adequately for 90 days so that people can be in and out in 10 minutes. All warrants for the low-level underlying offense and the failure to appear would be dismissed – if you show up in person and acknowledge you failed to take responsibility. But then the warrants would be dismissed; and there would be a semblance of respect for the law. 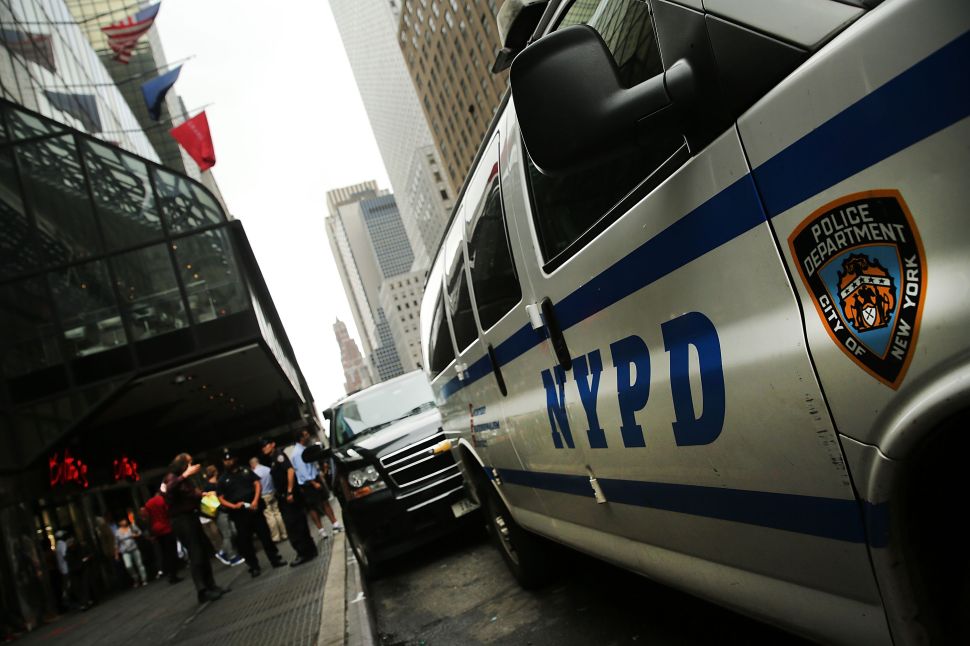