Omoju Miller didn’t notice that there were hardly any other black students in the University of Memphis’s computer science program until her friends pointed it out. “Why do I find computation and AI endlessly fascinating and people who look like me don’t?” she asked herself.

She told the story during a presentation at Etsy’s speaker series, Code As Craft. The talk was posted on the Etsy Engineering YouTube channel last Thursday. In it, she describes her research into women and students of color in UC Berkley’s computer science program. She surveyed 900 students about why they did or didn’t stick with the major and used it to develop a hypothesis that could serve as a starting point for a nationwide experiment into how universities could diversify technical fields.

Miller worked in startups during the first tech bubble and even did a stint at Google. At Berkeley, she said, the computer science faculty went out of its way to diversify the funnel of students into the major. One professor created a class called “The Beauty and Joy of Computing.”

If that doesn’t sound like the typical programming class, that was the point. It combined cool speakers, high level social concepts, fun practice and just enough real hands-on coding to make students see the field differently. “It’s a very holistic view of computing,” she said. Classes just naturally turned out to be half women and half men.

It successfully led a number of students there to begin the computer science curriculum, but that’s when they got a rude awakening: they went from that first 300-person class (small for Berkeley) with people who looked like them to 2,000-person classes that looked much more homogeneous.

She composed a survey, got it in front of hundreds of students and compiled her results. After crunching her numbers, she found that people leave when they don’t feel like members of a community.

It’s not the coursework that drives people away. “You can have a student who gets straight A’s and still chooses to leave the major,” she said.

“If you don’t feel a sense of belonging, you are not going to stay,” she said.

So now, she has a hypothesis. This is what she said needs to happen next to test it and turn it into a plan of action:

For more on her research, it is available on Github.

Miller granted that her study was small and more data is needed, but her larger point was this: a systematic approach could change the pipeline into technical industries. Etsy, for its part, received a lot of attention in 2013 for its efforts to change the gender composition of its engineering team.

Miller explained that she didn’t notice that she was different at first because of her upbringing. “You will probably hardly ever hear this statement said, but in my case it’s true: I was lucky enough to be born in Nigeria,” she said. Her high school had a required computer science course (she didn’t like it, but she got that introduction). Plus, her family was fairly well off, in part because her grandmother had been very successful. So she also had a role model.

In fact, she worries about Americans for both these reasons. Few high schools here teach computer science, and very few parts of the country have enough coders in the population that young people are likely to see computer engineering as a real career option.

Since completing her doctorate work at Berkeley, Miller became a fellow at Insight Data Science. 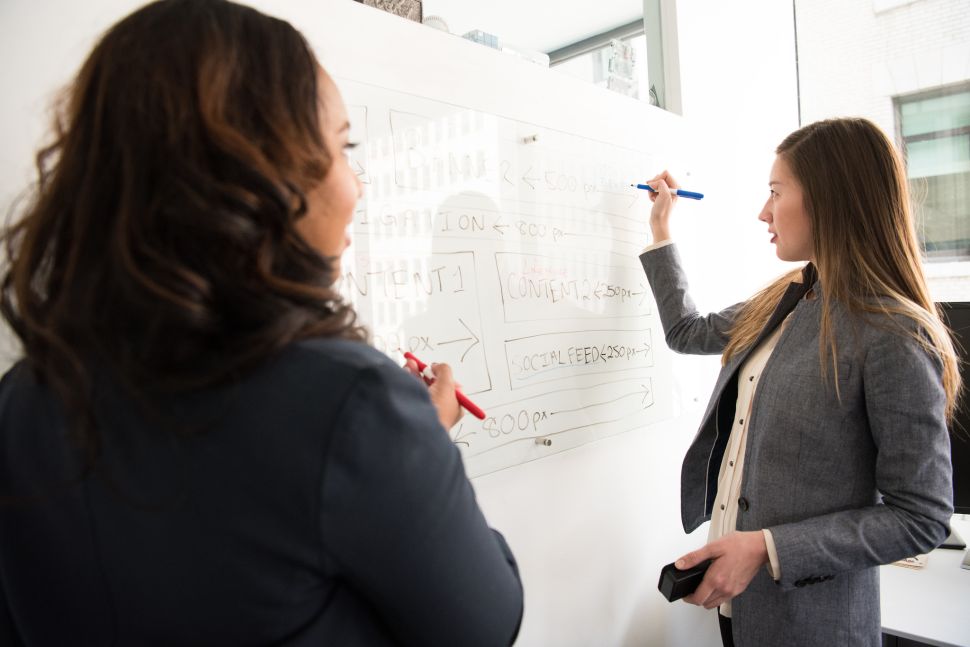