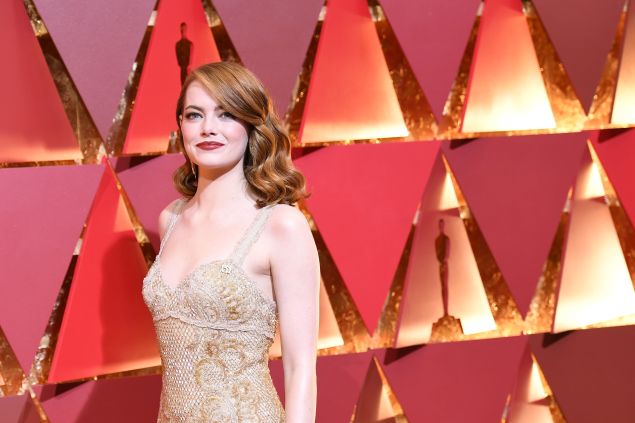 For an actress, the Academy Awards can be the biggest night of her career. As it turns out, the ceremony is a pretty big one for designers, too.

Though the starlets seemed to have played it safe on this year’s red carpet, with black, white and red dresses reigning supreme, there were five frocks that felt particularly significant. From Emma Stone’s Riccardo Tisci designed Givenchy gown to two major designer debuts, here are the dresses that are sure to make an impact, well after the award ceremony is over. 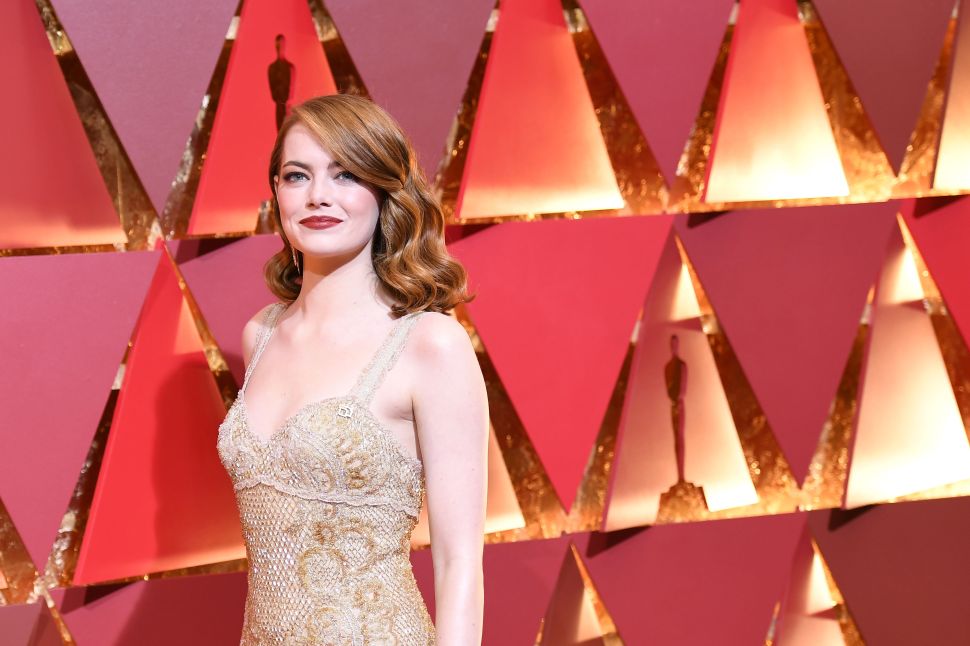