“For too long we in Washington have been lying to you. We say we’re here to serve you when in fact we’re serving ourselves and why? We are driven by our own desire to get re-elected. Our need to stay in power eclipses our duty to govern…Tonight, I give you the truth and the truth is this. You are entitled to nothing.”—Frank Underwood

That is Frank Underwood at his best: You are entitled to nothing.

I would argue for the limited time that we have on this planet, if you can believe that deep in your bones wisdom, that you are entitled to nothing, then, and only then, do you have a chance. That’s a chance for real success that doesn’t involve sitting in an office cube sharpening pencils for the rest of your life saying, “Yes, Sir,” to an [blank].

This entitlement comes from sheer existence, that’s all it takes to qualify. Now, we can all sit back and say, “Of course, this doesn’t work in the long run for everyone. It breaks down. And who wants a life attached to a government agency taking care of you cradle to grave?”

No one wants that.

But legions have been seduced. They’ve gone for free lunch. They’ve lost their compass. I see our PC culture, for example, as the exact behavior inside market bubbles. It’s the group running as fast as it can to meet the get rich quick dream, or to feel good and validate whatever, or to simply fulfill the fantasy without the hard work.

Consider President Donald Trump’s non-PC perspective. His rise has nothing to do with his political positions. It’s all about a guy bringing a certain confidence, linguistic persuasion, and personal success. Of course, he will always be controversial, but he speaks the truth as he sees it. And that fascinates millions because it’s so damn unexpected. We aren’t use to seeing that. Too much of modern day is versed, rehearsed, and you are guilty if you don’t want to join the Kumbaya group hug.

Yet how does PC culture help you make the right decisions for your life? Put aside the markets (my specialty) for a moment and consider a perspective from Jerry Seinfeld when asked if PC culture worries him:

“I don’t play colleges, but I hear a lot of people tell me don’t go near colleges they’re so PC. Hey, I’ll give you an example.  My daughter is 14.  My wife says to her, ‘Well, you know in the next couple of years I think maybe you’re going to be hanging around the city more on the weekends, so you can see boys.’  You know what my daughter says? She says, ‘That’s sexist.’ They just want to use these words.  That’s racist, that’s sexist, that’s prejudice. They don’t even [know what they are]…talking about.”

Beyond Seinfeld’s younger daughter, his main point about campuses is bulls-eye. Many counter argue that these are kids: “They are not responsible!” Come on. If I did what those Milo “protestors” did when I was 20, I knew damn well I was going to jail with three hots and a cot.

These students are sure as hell responsible for their thinking and actions. And if they go through college, and then life, 100% PC indoctrinated, they are just part of the matrix. They will accept whatever gruel the feeding tube gives them until the day they bite the dust.

Let me take this to a practical point. Assume you’re in your 20s (or any age for that matter) and you want investing success. It should be terribly motivating that your peers are so impressionable that they will do anything as directed. It should be exciting that so many will go along with no plan. Why? Investing is a competitive exercise and not everyone will be a winner contrary to Wall Street’s messaging for the masses.

Further, think about the awful investment products (auto pilot robot index blah blah blah) now sold to those who know no better, to those who don’t ask questions, and to those who just blindly trust because it sounds cool. If you have no clarity of mind, how can you decide the appropriate way to take any risk in your life? You can’t.

I saw recently that preschool kids are becoming so dysfunctional that they walk around and bump into each other. They bump into walls. Kids are falling out of their chairs three to four times a day. They can’t focus or concentrate. They’re completely gone.

That’s a big problem if our youngest kids are going zombie movie.

Hold on, I know even saying that is trouble. The ego must be defended at all costs. You can’t express an outlook not in line with the harmonious world-view set by the machine. Micro aggressions, language police, that’s today’s progressive direction. Minority means you’re a good person, majority means you’re the devil. Diversity, marginalized, offensive, privilege—the problematic language that offends never ends.

The South Park episode ‘Stunning and Brave’ was spot on: “Being part of an oppressed minority does not automatically make one good, well-intentioned or correct, and likewise, knowing the social justice scripts by heart does not necessarily mean you’re making the world more just.”

I think back to famed trader Ed Seykota’s saying, and I paraphrase, “Everyone gets what they want.”

On the other hand, if you have a strategy that has entry and exit rules, uses risk management, doesn’t implicitly trust the government—you’re getting what you want too—a chance at success. Does that mean you can control your outcome? No, we only control our process. And if you don’t have a good non-PC process, one you can trust without CNBC‘s daily input—where do you think you end up on the wealth meter in 30 years?

If you want to follow rules that a group has laid down, go for it. I’m not playing ball. I’m under no constraint to play by group rules or even acknowledge them.

Yes, there are ethics and norms that we all know going back thousands of years: “Do the right thing and don’t hurt other people.” I’m not discounting those standards but the latest PC noise-pollution-distraction-system, needs to go. Those horse blinders need to come off. And if you have given up, too old to unwind decades of bad habits, at least give your kids a shot.

Bottom line, putting the odds on your side for making money, launching an entrepreneurial venture, or great investing is about crystal clear thinking and then action (read: execution). And if there’s only PC group think, forget it. Just take the pill, fall asleep and wake up when it’s over.

Michael Covel is the author of five books: including the international bestseller, Trend Following, and his investigative narrative, The Complete TurtleTrader. Michael is also the voice behind Trend Following Radio, the underground alternative hit that has been as high as No. 2 on iTunes with 5 million listens. 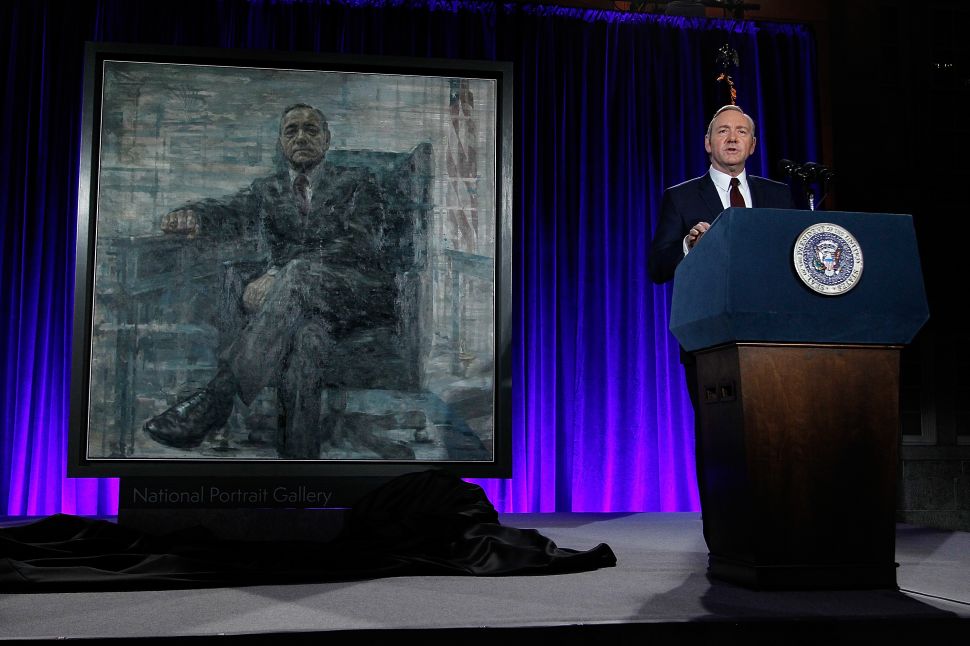