Searching for a doctor is surprisingly similar to dating. You have to swipe (or peruse Zocdoc) until you find a potential human who doesn’t look too sketchy, lives nearby and ideally, went to a good college. In a recent survey, Zocdoc found that people looking for medical help want far more than a good education. Similarly to searching for a potential romantic partner, most users are looking for a doctor with a sense of humor, and would prefer someone who’s good looking.

Zocdoc surveyed their users and discovered that 43 percent of people want a doctor with a good sense of humor, potentially to lessen the terror (depending on the type of appointment). Honestly, anyone who has ever sat in fear in a dentist’s office knows the value of a joke, no matter how terrible it might be, although hopefully it doesn’t require a reply.

26 percent of those surveyed believe looks are important when finding a doctor. Perhaps they should consider booking an appointment with Dr. Mike, the famously hot doctor and the world’s most eligible man on Instagram? Don’t worry, he is on Zocdoc, as long as you don’t mind traveling to New Jersey.

But while Tinder dates are often relegated to after work drinks, the American public is willing to travel for a good doctor—68 percent said they’d be more likely to travel for a doctor’s appointment than a date. And people are more comfortable all around with their doctor than their significant other, with 67 percent choosing to discuss their sexual health with a doctor instead of their S.O. Maybe they’re convinced they’ll meet a Doctor Mike of their own? 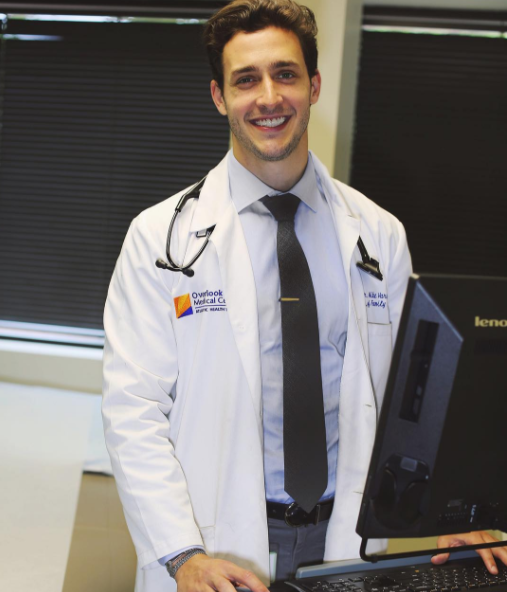