This morning, President Trump is meeting with the CEOs of major U.S. airlines to discuss airport infrastructure, the air traffic control system and foreign competition that many airlines consider unfair. It’s not just the CEOs who see it that way—the pilots and flight attendants and their unions generally agree that foreign governments that shower cash on their hometown airlines amount to unfair competition.

It’s not just the airlines that are getting a chance to “air” their grievances. The public authorities that run the nation’s airports have been invited, as well.

During the campaign, Trump harshly criticized the country’s outmoded airports, saying they “are like from a third-world country.” That’s essentially the same thing then-Vice President Biden remarked when he visited LaGuardia Airport, saying that if he had a friend and “blindfolded and took them to LaGuardia Airport in New York, he would be like ‘I must be in some third world country.'”

The man responsible for LaGuardia Airport—for all the airports in the tri-state area—is Pat Foye, the Executive Director of The Port Authority of New York and New Jersey.

This makes for a somewhat awkward pairing between the man who arguably did the most to uncover the Bridgegate scandal that wounded Chris Christie’s bid for president and the person who eventually became president, with the critical early support of Christie himself.

Foye was the first to attract the interest of the news media when the now infamous “traffic study” first slowed cars to a crawl on the George Washington Bridge. As the Star Ledger reported, “The first thing Port Authority Executive Director Patrick Foye decided after learning of a scheme to cause major traffic jams in Fort Lee was to not reopen the toll lanes at the George Washington Bridge. Instead, his chief of staff called a reporter, urging him to look into the issue, which later sparked an investigation.”

Foye was later credited—at least on the New York side of the Hudson—as a hero for his role in blowing the whistle on the scheme. John Kelly, Governor Cuomo’s press secretary,  said “The only role New York played in this episode was a positive one: it was our executive director who blew the whistle and ordered the bridge reopened.”

When his own presidential ambitions petered out at least partially owing to the cloud surrounding Bridgegate, Christie became the first sitting governor to endorse Donald Trump, and that seal of approval—combined with the governor’s considerable communications skill—doubtlessly elevated Trump’s candidacy.

Adding yet another layer of intrigue, or at least interestingness, is the fact that another of the president’s guests will be Oscar Munoz, the CEO of United Airlines. Munoz replaced Jeff  Smisek in that role in September 2015, when Smisek abruptly resigned over yet another Port Authority scandal. Smisek had been implicated in published reports of links to David Samson, the chairman of the Port Authority and Chris Christie’s close friend and political mentor,  at which a deal was cut in which United was able to trim expenses on its new hangar at Newark Liberty in exchange for arranging a commercial flight from Newark to the little-traveled airport in South Carolina near Samson’s vacation home. As PolitickerNJ first reported, Samson pleaded guilty last July to a felony in that strange episode. The ordeal left Munoz, who had been a Continental board member and then a United board member, in charge of the company, and also one of the nation’s highest profile Mexican American CEOs, making for its own interestingness, given the strong language and canceled diplomatic meetings involving Mexico-US relations during the Trump campaign. 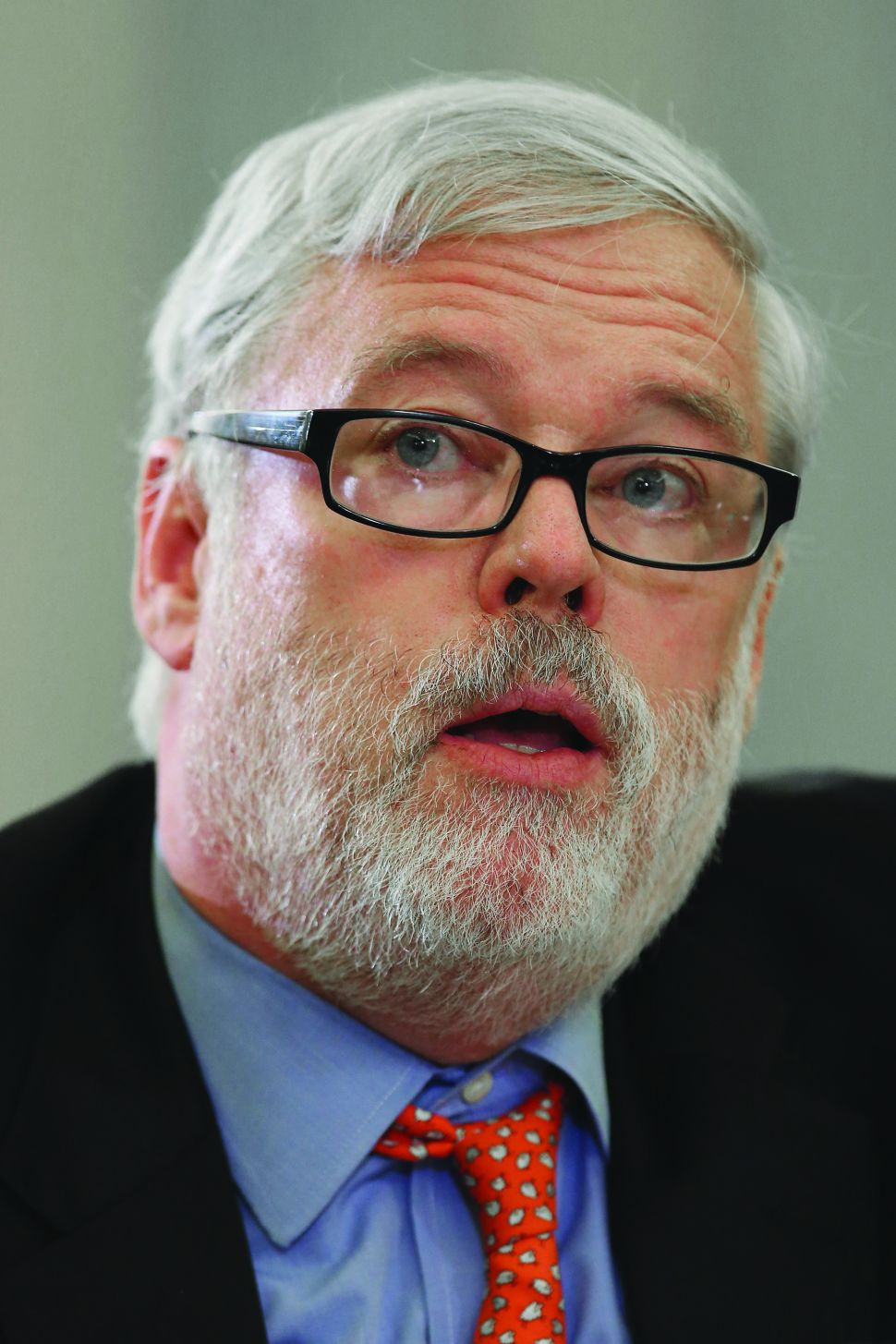