For many years, Prince Harry has been making waves as the rebel prince. But the royal has officially gone rogue in 2017, and the year has barely started. It’s only February, but the notoriously defiant prince has already openly criticized a foreign leader, rebuffed the press regarding his latest girlfriend and waged a battle with the British establishment to pay homage to Princess Diana in Kensington Gardens. It’s safe to say he’s officially found his way far from the castle.

Some of Prince Harry’s more rebellious moments were certainly controversial in the past decade, whether it was wearing a Nazi uniform for Halloween or carousing with Los Angeles publicists, models and actresses otherwise unfit for the throne. Kate Middleton might have worn a sheer dress once during her college years, but she wasn’t exactly posting bikini pictures on Instagram, like some of Prince Harry’s rumored dalliances.

At 32, though, he’s no longer a wayward youth. Instead, he’s an adult who’s unafraid to buck tradition (and that doesn’t just mean wearing spandex leggings in public).

Most recently, Prince Harry has been pulling away from the official plan, by issuing informal remarks about Donald Trump…and they aren’t exactly praise-worthy. Reportedly, he’s “not a fan” of the new leader and thinks he’s a “serious threat to human rights.” No other royal has taken their political opinion this far, although there have been quite a few murmurs citing the Queen’s disapproval of President Trump. Perhaps the royal family fears holding hands with the new president, just like Theresa May did. But to be safe, they could just avoid stairs entirely.

Prince Harry’s political outburst isn’t his only act of dissent. He’s fiercely protective of his current girlfriend, actress, lifestyle blogger and Instagram sensation, who currently has 1.4 million followers. This makes Meghan Markle far from the typical aristocrat, especially considering that the divorcée is 35. While three years isn’t an enormous age difference on Bumble, it certainly must feel meaningful to the very traditional royal family.

The young prince recently announced his intention to unveil a huge statue of Princess Diana, commissioned to honor his late mother. He’s also been quite outspoken about how her death affected him, after quietly coping for years (many think his silence was so as not to upset Camilla Parker Bowles).

While Kate Middleton piques interest by always being perfectly dressed, and Prince George and Prince Charlotte make news simply by blowing bubbles, it certainly creates a bit of intrigue to have a royal who isn’t afraid to speak up—whether it’s about his latest romance or his political point-of-view. 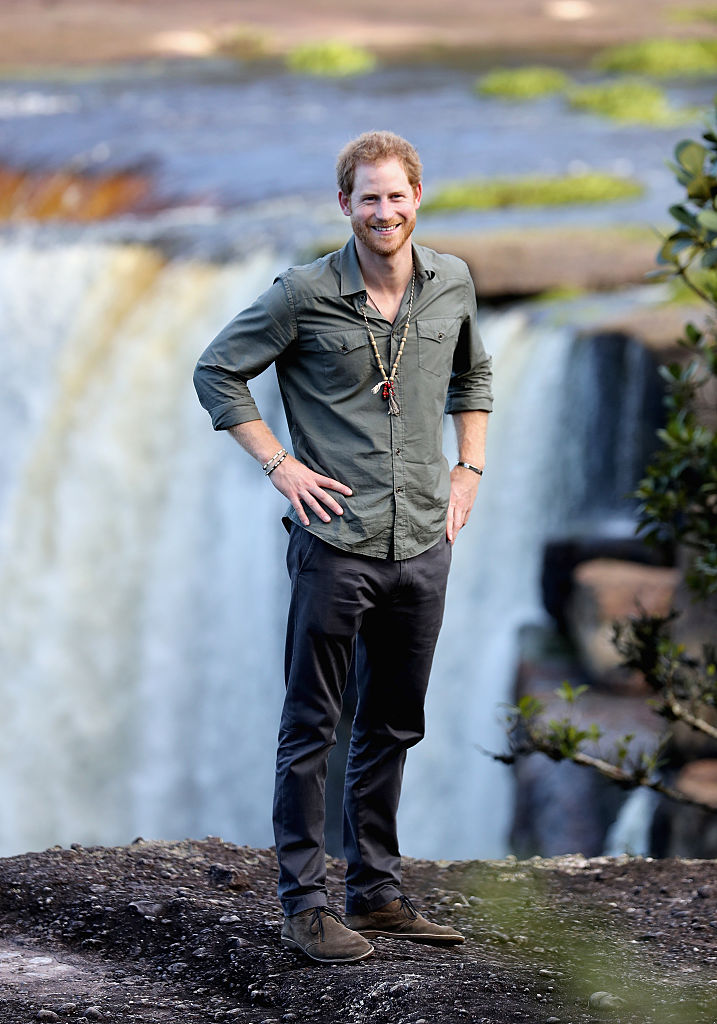