Watch for the political stock of Mohamed Khairullah, the Syrian-born Mayor of Prospect Park, to rise in Democratic circles after he signed an executive order on Friday that declared the Passaic County borough of 5,865 a sanctuary for immigrants.

Hailing from Aleppo, which has become synonymous with the worst violence of the long Syrian civil war and has thus created tens of thousands of refugees, Khairullah immigrated to the United States in 1991, was elected Councilman in 2001, and has been the Mayor since 2006.

According to the order, “No department, committee, agency, commission, officer or employee of the Borough of Prospect Park shall use any Borough funds or resources to assist in the enforcement of Federal Immigration Law.”

Khairullah directly refers to his own past in explaining why he signed the order: “It is important to me as a person who came to the U.S as an immigrant, that we uphold our laws and values,”  he said Saturday, according to NJ.com. “The U.S is the land of opportunity and dreams for many people all over the world.”

The heightened profile for Khairullah, a former teacher in the Paterson public schools who worked at Office Depot, represents growing political power for Muslims in New Jersey politics.

Seven weeks ago, Passaic County elected its first Muslim Freeholder when Assad Akhter, a deputy chief of staff to U.S. Rep. Bill Pascrell and the son of Pakistani immigrants, took of the seat of Hector Lora. Lora resigned to become Mayor of Passaic. 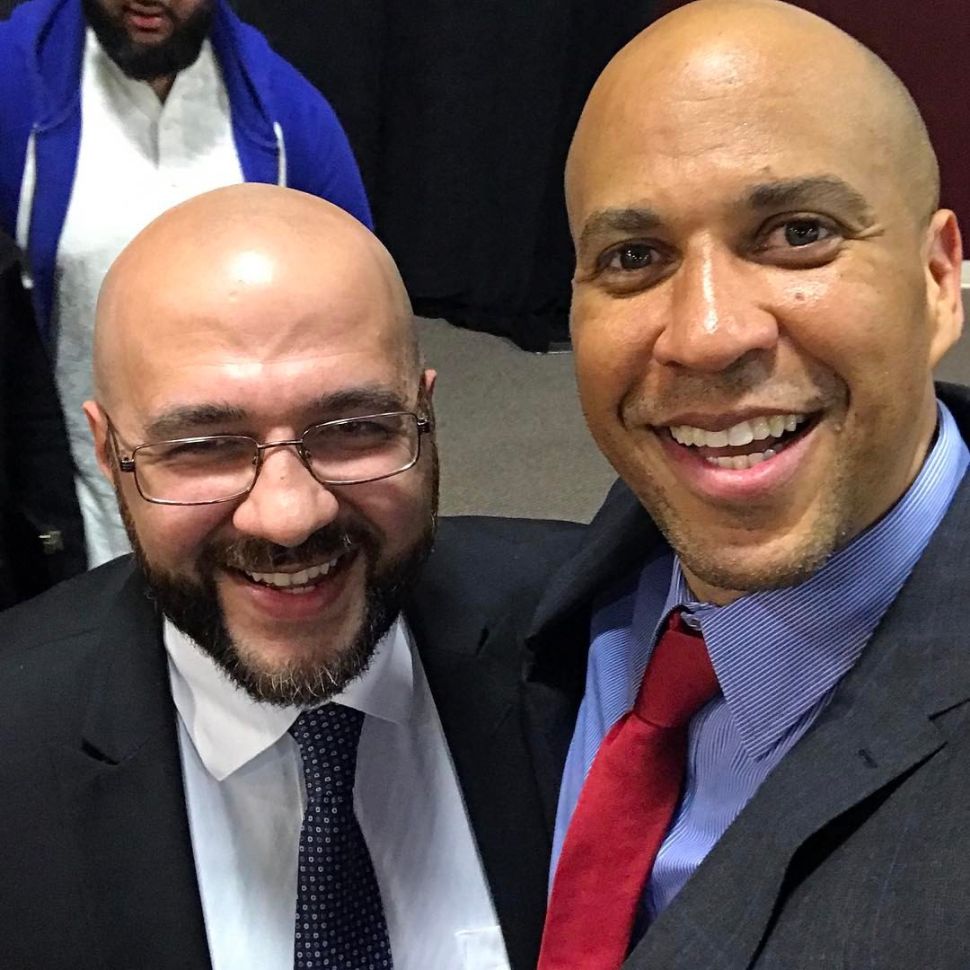