A 23-year veteran of campaign management and issues advocacy, Holub will continue to serve as president and CEO of the New Jersey Retail Merchants Association and Executive Director of the New Jersey Council of Chain Drug Stores. In these roles, he represents more than 3,900 store locations as the chief lobbyist for the retail industry association. His responsibilities include association management and government affairs, including direct lobbying, grassroots, political action, and media relations.

Previously, Holub served as the New Jersey state director for the National Federation of Independent Business, where he represented 11,000 members. Additionally, he held roles as campaign manager and consultant for many politicians, including former U.S. Representative/senatorial candidate Dick Zimmer and Mercer County executive Bob Prunetti. 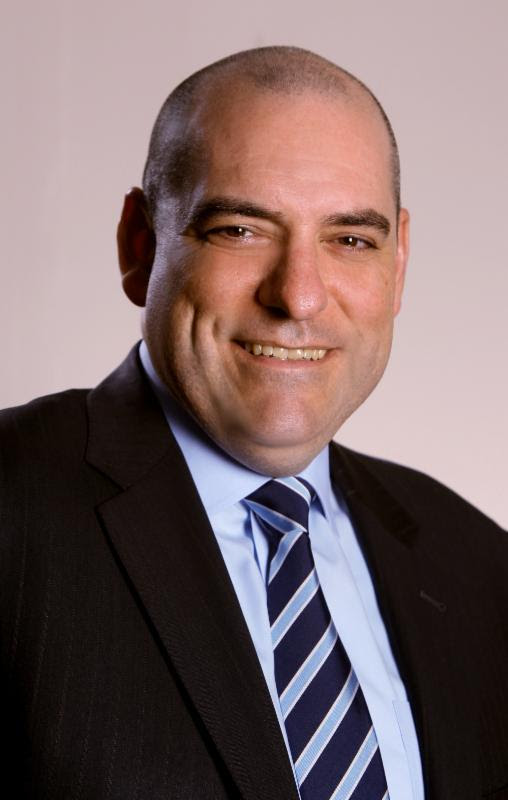