Following a 12-year run at the historic French house, Riccardo Tisci has left Givenchy. According to WWD, the designer’s last day was January 31.

His final show for the brand took place on January 20, when he combined Haute Couture and menswear on the same runway. While the season was Fall/Winter for the boys, the made-to-order women’s range was for the Spring season. The all-star cast of models at the designer’s final Givenchy show included Bella Hadid, Kendall Jenner and Joan Smalls. Due to his departure, Givenchy will not show a collection at the forthcoming Paris Fashion Week.

Where will Tisci head next? The fashion rumor mills point to Versace. The Italian-born designer is notoriously close with Donatella Versace; he even cast her in Givenchy’s Fall 2015 ad campaign.

His time at Givenchy was marked by full support from the Kardashian family, but also a resurgence of the brand, which was founded in 1952 by Hubert de Givenchy.

Stay tuned for further updates on this major fashion shakeup. 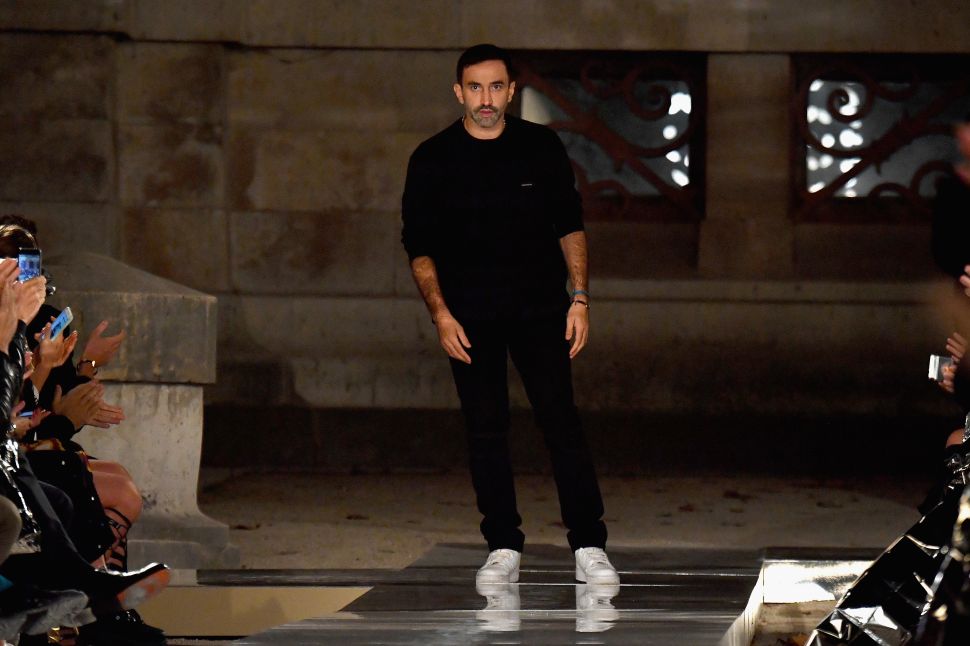