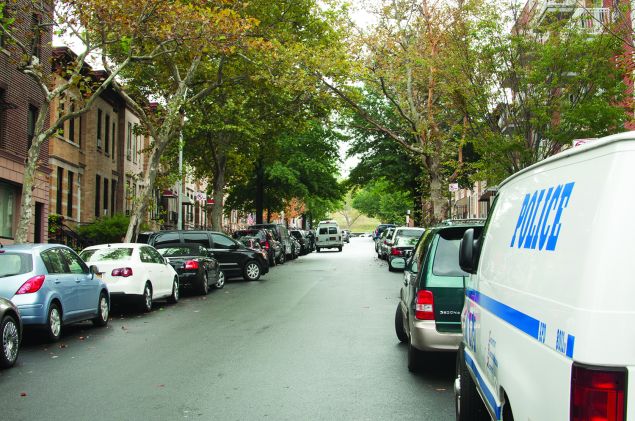 “You can’t always get what you want,” sang the Rolling Stones (though, to be honest, Mick, Keef, and the gang don’t exactly present as guys who’ve led lives of grinding deprivation), but can you, in fact, get what you need?

A sensible rowhouse off the 53rd Street R stop might not be the stuff of “champagne wishes and caviar dreams,” to quote another beloved British icon of extravagance, but with New York housing prices rocketing ever skyward, not everyone can make the note on a SoHo loft. Or, for that matter, a convertible two-bedroom in Murray Hill.

The point is, if you want to stick it out in the city, it’s nice to have a backup plan. Sure, your first choice is Harvard, but Tufts is totally fine, too, right? Likewise, brownstone Brooklyn is undeniably lovely, but, for those priced out of Park Slope, Sunset Park isn’t without its charms.

Glenn Carl made that migration about a year ago, moving from Third Street in Park Slope to 44th Street and Eighth Avenue in Sunset Park after his landlord decided to raise his rent.

Mr. Carl, who works in warehousing, said he’d been turned on to the neighborhood by friends familiar with it. And since he arrived, he’s seen a number of others follow suit, he said. “I see quite a few people [making the same move].”

“Most of the people we show apartments to are expats of Fort Green, Park Slope, Carroll Gardens, that whole brownstone corridor, said Frank Cullen of Parkview Terrace Realty in Sunset Park.

And why not? You have the neighborhood’s namesake park, harbor views, great food, some lovely prewar coops, and all for far less than you’d pay in prime Brooklyn. According to Cullen, a 700-square-foot apartment right on the park in good condition can be had for around $600,000. In Mr. Carl’s case, he was able to get a three bedroom for the price of a one bedroom in Park Slope.

Halstead Property Development Marketing’s Brendan Aguayo suggested as another such pairing Williamsburg and its G-train-bound neighbor to the north, Greenpoint. The latter long served as a somewhat cheaper, slightly less convenient reservoir for Williamsburg’s hipster overflow, and continues to be a popular second choice as north Brooklyn’s demographics have shifted from electroclash-blasting warehouse dwellers to stroller-pushing junior banker types.

Paul Davitt has lived in Williamsburg for the last three years but recently purchased a unit at Evenhar Development’s condo building 50 Greenpoint Avenue.

“Greenpoint has always been appealing as it’s quieter than Williamsburg yet only a short distance away,” said Davitt.

“I think [Greenpoint’s appeal versus Williamsburg] is less about a value proposition and more about the sensibilities of the demographic,” Mr. Aguayo noted.

Those sensibilities might be upended in the not-so-distant future, though. The once sleepy neighborhood is expecting the arrival of some 8,000 new residential units over the next decade as the wave of building that transformed Williamsburg continues up the river.

Which gets to the thing about “back-up” neighborhoods—they often don’t remain back-ups for long.

Stephen Kliegerman, president of Halstead Property Development Marketing, recalled the days in the last decade when Hell’s Kitchen functioned as a second choice for people who’d initially set out to find places in Chelsea or the Upper West Side.

“It’s now become a destination, not necessarily a secondary consideration,” he said.

“It’s a funny thing to find West Chelsea now commanding a premium over Chelsea prime,” she said, attributing the switch in part to a series of high profile developments from architects like Zaha Hadid and Norman Foster (not to mention, of course, the marvelous engine of ascending apartment prices that is the High Line.)

“This location once was no man’s land,” Ms. Katzen said. “But it’s now exceeding the main hub of Chelsea and is considered way more exclusive and chic.”

For instance, with its quaint townhomes and garden district, Sunnyside might seem to offer a reasonable alternative to people priced out of the Brooklyn brownstone market. But with houses in prime stretches of the neighborhood now selling for upwards of $1.5 million, it’s no longer such a bargain.

Bond New York’s Edith Nanazia said she’s been working with a couple looking for a place in Sunnyside for $800,000 or less. Having struck out, they’re now turning their sights down Queens Boulevard to Woodside.

And after Woodside? Elmhurst, maybe? And after Elmhurst? Who knows? We hear Philly is nice. 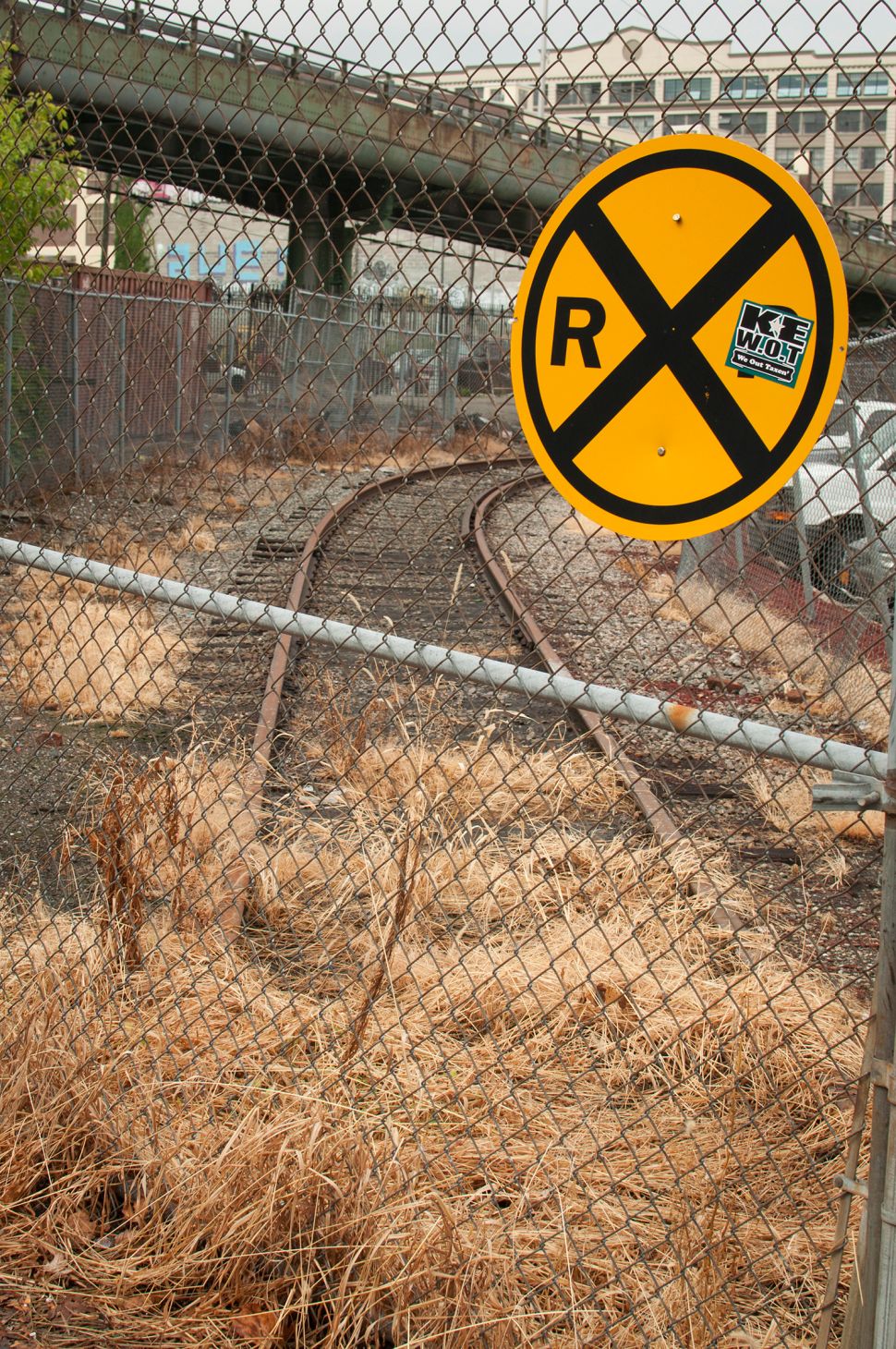