On February 25, the DNC demonstrated how lost and hopeless the party is on two different fronts. In addition to voting for the establishment DNC chair candidate, former Secretary of Labor Tom Perez, DNC members voted against re-enacting the ban against donations from corporate lobbyists that was put in place by President Barack Obama in 2008.

During the Democratic primaries, Sen. Bernie Sanders managed to raise millions of dollars through grassroots fundraising; thousands of his supporters donated an average of $27. Former DNC Chair Debbie Wasserman Schultz, a Clinton loyalist, quietly removed the ban, opening the opportunity for the DNC to set up a joint fundraising committee with the Clinton campaign, called the Hillary Victory Fund. Without Wasserman Schultz’s doing so, the Clinton campaign would have fallen behind by millions of dollars.

In May 2016, Politico reported that the Hillary Victory Fund was being used to launder money from state Democratic parties to the Clinton campaign to circumvent campaign finance laws. In July 2016, Politico reported that the DNC sought to hide those details: “During the three-month period when the DNC was working to spin the situation, state parties kept less than one half of one percent of the $82 million raised through the arrangement—validating concerns raised by campaign finance watchdogs, state party allies and Bernie Sanders supporters.”

Despite the evidence, the DNC and Democratic Party was never held accountable for wrongdoing. Futher, they didn’t acknowledge that Wasserman Schultz’s decision to rescind the ban overtly violated the DNC Charter bylaws, which demand neutrality from the DNC chair and staff. One doesn’t even need the emails released by Wikileaks to confirm that the Democratic primaries were rigged; Wasserman Schultz’s actions tipped the scales in favor of Hillary Clinton.

The ban was put in place to prevent the Democratic Party from becoming overrun with corporate influence, and the DNC members who voted against re-enacting it chose to keep the party in the hands of corporate and wealthy donors.

In response to the vote, Rep. Ro Khanna tweeted, “The DNC’s failure to re-institute the lobbyist ban is tone deaf and morally blind. Every member who voted for lobbyist money should resign.” In 2016, Khanna won his election against Democratic incumbent Mike Honda while refusing to accept donations from lobbyists and PACs. Khanna also criticized newly elected DNC Chair Tom Perez for soliciting donations in his first email to DNC supporters.

Khanna, Sanders, and a few other political figures have demonstrated that political success is possible without donations from corporate lobbyists and Super PACs. Voters no longer want to support a Democratic Party that continues to confuse money and politics and overturn Citizens United while hypocritically hosting fundraisers with wealthy and corporate donors. The DNC has made it clear to its voters that they have no intention of working and fighting on their behalf; corporate and wealthy donors reign supreme. 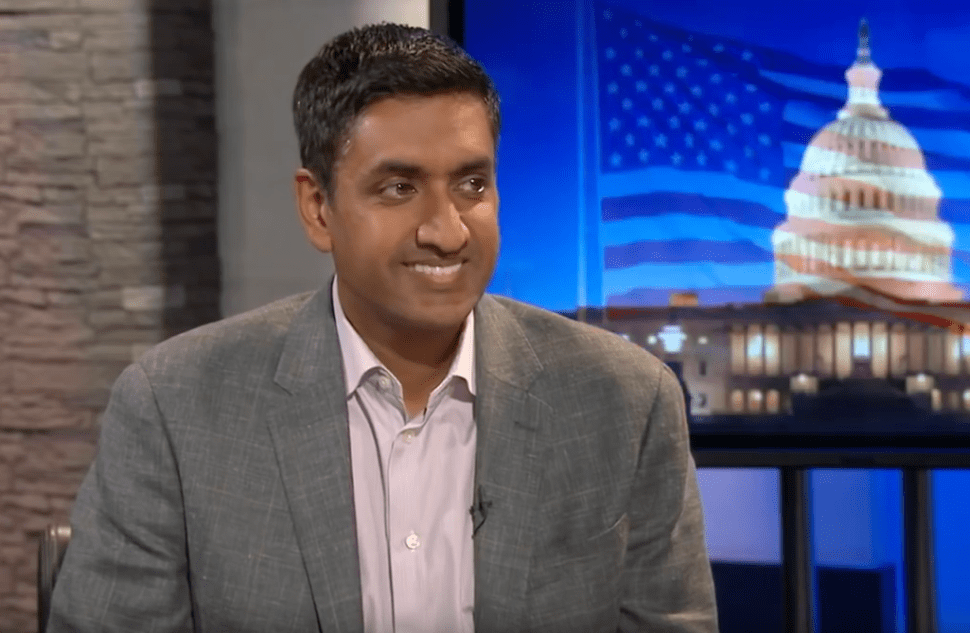