1998-2000 was a rather interesting period in the stock market, thanks to things like the Asian/Latin American currency crises, the collapse of Long Term Capital Management, and “irrational exuberance” in the Nasdaq market, followed immediately by whatever the polar opposite of that is, i.e. the Nasdaq going poof.

It was also a very interesting time to be working four feet from Steven A. Cohen, which is where I sat for two years as a junior trader at his hedge fund, SAC Capital Advisors, in Stamford, Connecticut.

From that vantage point I overheard Steve conduct thousands of trades, discuss hundreds of ideas with SAC traders (a few of those being with me), and utter remarkable rhetorical statements, such as, “Should I buy The Jets?”

During my four years on the main trading desk at SAC, I also participated in numerous discussions with other traders, analysts and portfolio managers, and many of the resulting ideas were then passed along to Steve.

So it is with great interest that I read the new book, Black Edge: Inside Information, Dirty Money, and the Quest to Bring Down the Most Wanted Man on Wall Street by New Yorker staff writer Sheelah Kolhatkar. In it are myriad and colorful details of how Cohen grew up, began his legendary trading career, and later launched his famed, namesake hedge fund. He got married, divorced and re-married along the way (par for the course on Wall Street—and Steve can stripe a golf ball, too). Then, several years ago, he came under scrutiny as part of a sweeping federal insider trading investigation of Wall Street’s hedge fund community by the Department of Justice and the Securities and Exchange Commission. This ultimately resulted in a guilty plea by SAC, and Cohen’s personal settlement of civil charges that he failed to supervise his employees.

While I can’t speak to anything that occurred after I left SAC in 2002, the culture that existed while I was there was one of extreme commitment and hard work. Steve set lofty goals both for himself and those who worked for him. The market is an unforgiving mother. Being on the right side of every trade is impossible, and SAC was certainly not immune.

I recall Steve exclaiming, “you wanna blow up today?” while commiserating with colleagues about a trade that, despite his best efforts to choose opportune entry points, had been nothing but an increasingly deep sea of red. But Steve played a different game when it came to raising or folding, and that’s what set him apart. He knew when, and whether, to do one versus the other better than any other trader.

Was there pressure to perform at SAC? Yes. How could there not be when your boss sits in the same room with you all day, sees what you are doing in real time, and just so happens to be freak-of-nature trader numero uno on Earth?

But what I observed from Steve during my time on the main desk at SAC was a disciplined, strict work ethic and a rigid commitment to doing things the right way. On more than one occasion I heard him bark, “do that again, you’re fired,” at someone he thought had crossed the line. And that was if he liked you. On other occasions, there was no first warning—one ethical miscue and you were gone.

In Black Edge the author recounts how investigators looked suspiciously on the timing of certain large trades Steve made. And while surrounding facts could understandably arouse suspicion, I can confirm that when it comes to Steve Cohen, making large trades quickly is akin to breathing for most folks. I watched the man routinely multi-task dozens of stocks, trading millions of shares at a time, leaving an entire room of execution clerks panting like an Iditarod dog sled team—all before 10 a.m.

Steve was the king of taking action swiftly and decisively, a vital discipline in trading, especially when it came to being proactive about managing a difficult position. If a position wasn’t working and you didn’t understand why, sell half of it, he used to say—and, if soon thereafter it still wasn’t working, sell half again, thereby reducing your position by 75 percent from its original size and dramatically cutting the risk of an overwhelmingly bad result. If you’ve ever traded a stock, raise your hand if that kind of advice would have saved you some money.

Of course, the crux of Black Edge boils down to, well, “black edge,” i.e. material non-public information (“MNPI”), and whether/to what extent SAC employees, primarily sector analysts, hunted it down like wild game, either out of their own desire to outperform the competition in order to get paid—and paid handsomely—or at the behest of their supervising portfolio managers, including Steve himself.

Several times throughout the book the author makes reference to pressure SAC placed on its analysts to come up with proprietary trading ideas and to make sure that their highest-conviction ideas were passed along to Steve, but without too much detail in order to insulate him, e.g., by simply ranking such ideas on a 1-to-10 scale. However, knowing how Steve traded—at least during the years I sat on the desk—such a simple, numbered ranking scale should be no surprise, and it is certainly not sinister on its face. Steve only wanted to know where his people stood so that he could take action accordingly. If you loved an idea, he was in, and if you no longer loved it, he was out, often before you finished telling him.

What Black Edge doesn’t explore enough, or even at all, is the possibility that SAC research analysts may have buried MNPI they had secretly acquired and simply relied on it to express higher conviction about the trades than their otherwise extensive, legitimate research and modeling work called for. This way, the analysts would look that much smarter when the trading profits came rolling in and, most importantly to them, at bonus time. After all, why would an analyst voluntarily disclose that ideas were based on illegal MNPI and not his own hard work?

The book also highlights that the government ended up not charging Cohen personally with insider trading, only with the failure to supervise his employees, which frustrated investigators and prosecutors. But this should really be no surprise. When I arrived at SAC in 1998, Steve’s ability to supervise his employees was unfettered. We all sat within earshot—the research, portfolio management and trading was largely done right in front of him.

When I left in 2002, however, SAC was employing sector analysts who circled the globe regularly, were rarely in the office, and may have been tough for Steve to pick out of a lineup. Whatever research these analysts were performing was happening in their own version of “dark pools,” often in other time zones across the international date line. Try supervising that while personally trading a billion-dollar pad from a chilly, shades-drawn trading desk in Connecticut.

I’ve often said that a big difference between Steve Cohen and the rest of us sitting in the room with him was that you could cut the phone lines and kill the power to the building, save for his stock ticker and his order-entry machine, and Steve would still come out alive with a positive p&l. But you can’t teach that. If he could, he might’ve gone ahead and flipped that kill switch himself—it would have kept any “black edge” out and saved him a lot of hassle. 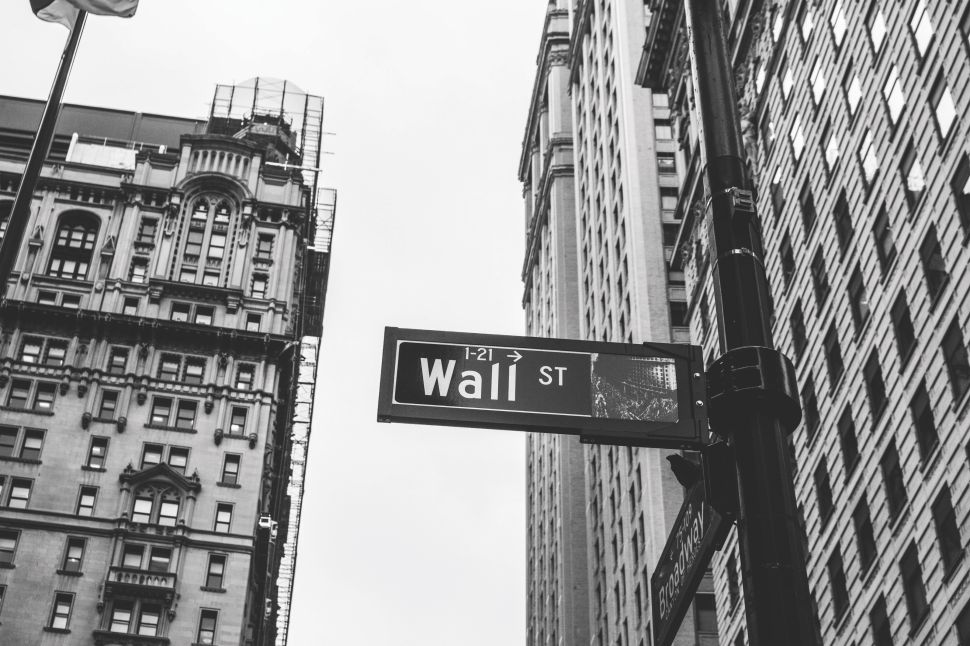