Just this morning, the Observer received its invitation to Samsung Unpacked, where the company will unveil the Galaxy S8 on March 29.

It’s interesting timing. Also this morning, a leaked video uploaded to YouTube seemed to reveal the first hands-on look of a working Galaxy S8. This follows a new leak of photos as well as another video that made its way online yesterday.

The newest video, below, shows that while features like a curved screen make the phone’s design very similar to that of the S7, we can spot one very noticeable change. Samsung has opted for a row of software navigation buttons rather than the physical ones that have always resided below the screen.

The same can be seen on the new leaked images uploaded to /LEAKS by user Dimitri12, who has uploaded 193 leaks with 93 percent accuracy. 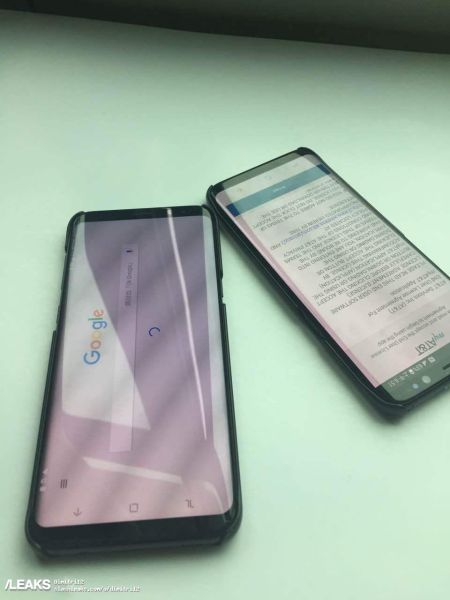 Is this the new Samsung Galaxy S8? /LEAKS/Dimitir12 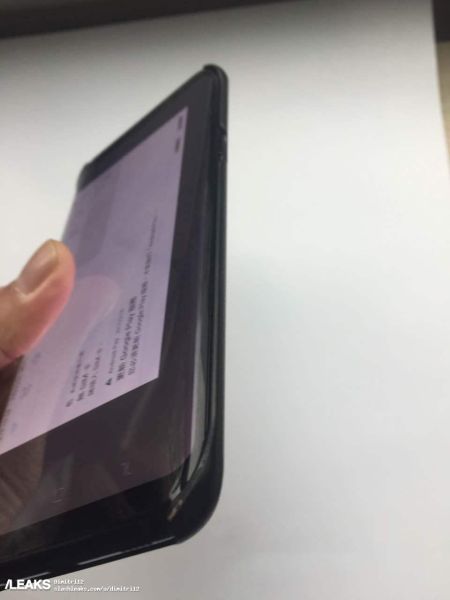 The video uploaded yesterday is of pretty terrible quality, but have a look anyway.

More so than with any other product launch, Samsung is feeling the pressure for the Galaxy S8. This will be the company’s first phone launch since the disaster that was the Note S7. The recall cost the company an operating cost of $5 billion, and the batteries are still causing fires long after. Earlier this month, we reported on a fire that broke out in the waste facility of the Samsung SDI Co Ltd factory in China. The local fire department, which deployed 19 trucks and 110 firefighters to extinguish the flames, said the batteries were the cause. 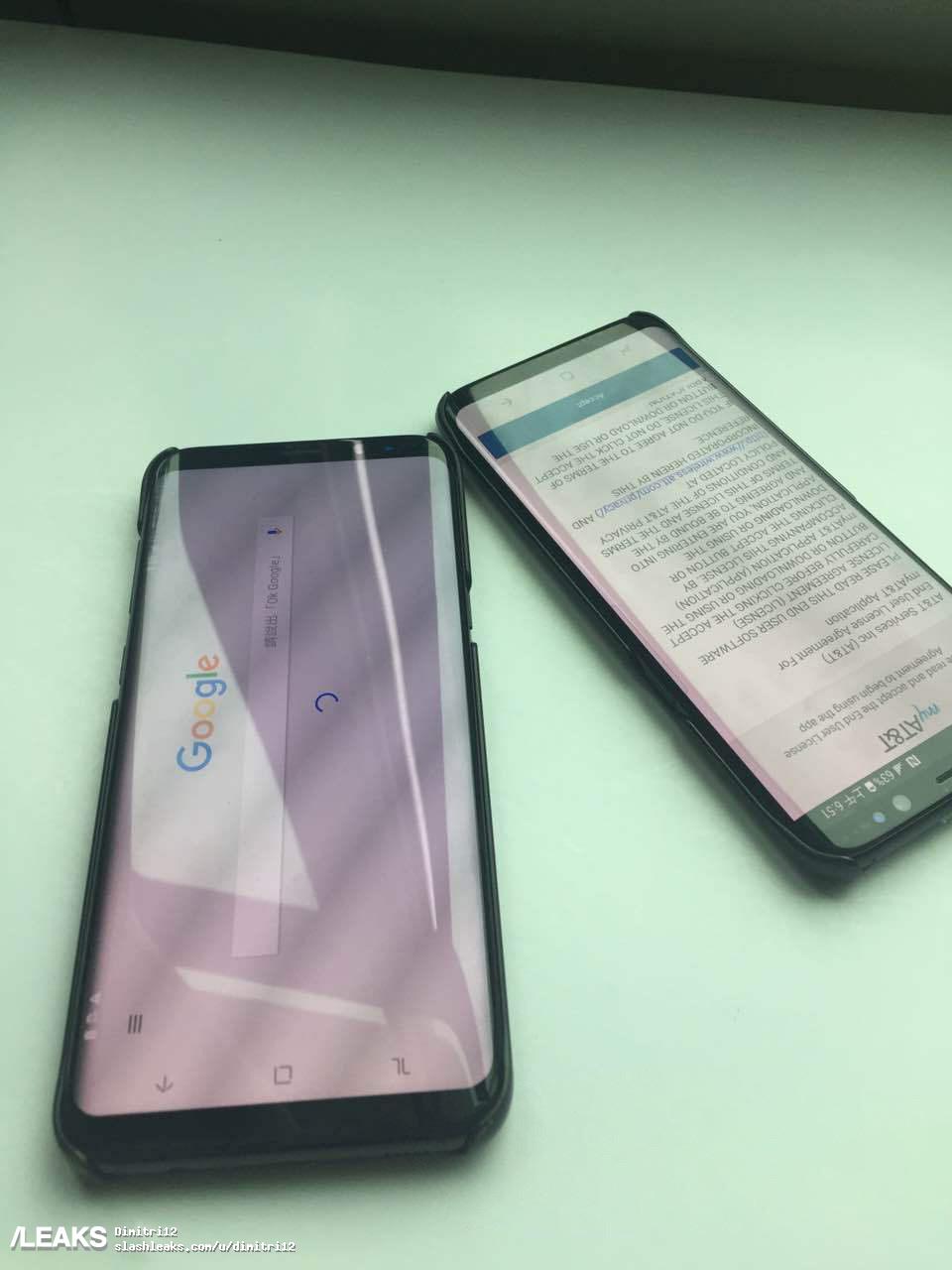